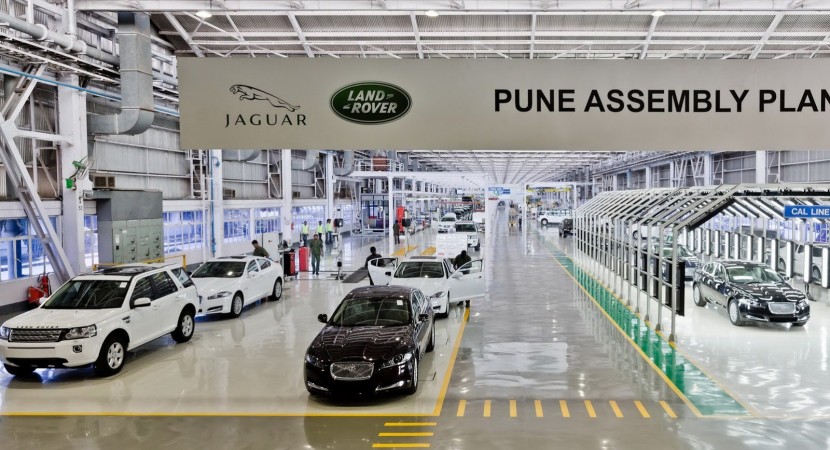 Jaguar officially announced that their new Indian plant located in Pune received a new model on the assembly line.

We talk about the XF sports saloon, a model which is no longer produced exclusively in the United Kingdom. To be more specific, Jaguar ships the parts from the UK plant to India where the final assembly takes part. According to the company, the Jaguar XF produced at the Pune plant will be powered only by the 2.2-liter diesel unit, most likely to be offered in the local market.

“Together with our joint venture manufacturing facility already under construction near Shanghai, expanding our operations at Pune will help us increase the global volume of cars we build,” says the company. Besides the new Jaguar XF, the Jaguar-Land Rover group also produces the Land Rover Freelander 2 at the Indian market. It remains to be seen if the company’s decision to assembly vehicles in another country than UK will raise any concerns on build quality among the fans.