Home
Jaguar
Jaguar J-Page Might Be Just Around the Corner, Would Sit Above the F-Pace 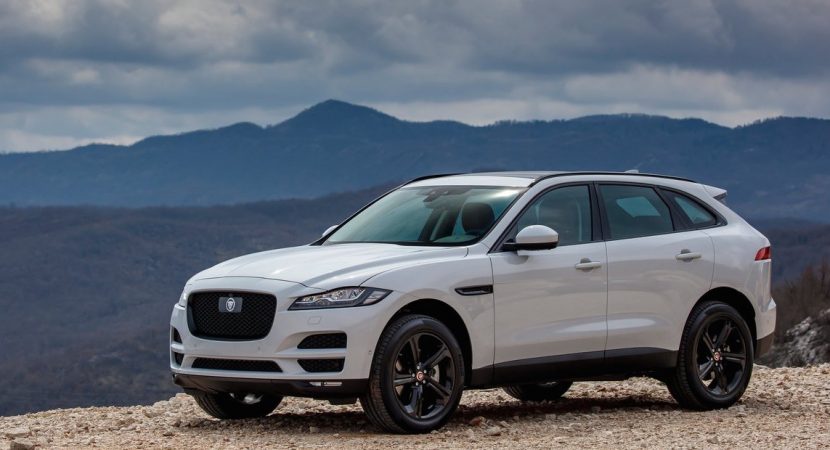 Jaguar has just finished the work on the gorgeous and spectacular F-Pace, with the SUV already reaching different dealerships worldwide, but rumors also have it that the British carmaker is also planning the introduction of a much more potent SUV, dubbed so far the J-Pace.

The Jaguar J-Pace was recently caught on a batch of spy shots, the model being expected to sit above the F-Pace and taking on the big bosses in the SUV market, like the Mercedes-Benz GLS, the biggest SUV so far, or the fresh Audi Q7.

The Jaguar J-Pace will stand on the same lightweight aluminum platform, the same one underpinning the F-Pace, meaning that it will come with increased performance and driving capabilities.

Visually, the Jaguar J-Pace will share the common design cues also seen on the smaller brother, coming as well with its own personality and more aggressive attitude.

A new model is usually expected to share the engine lineup with similar siblings, but the rumor mill also states that the J-Pace would come with a whole range of new engines, which would replace the “older” V6 petrol burners.

We should expect new inline four- and six-cylinders, with impressive performance and torque. A hybrid version is also in the books, this one paired with a diesel and electric mill. A smaller SUV will announce the J-Pace`s arrival by 2020, so we still have a long way until receiving the full details with the model.