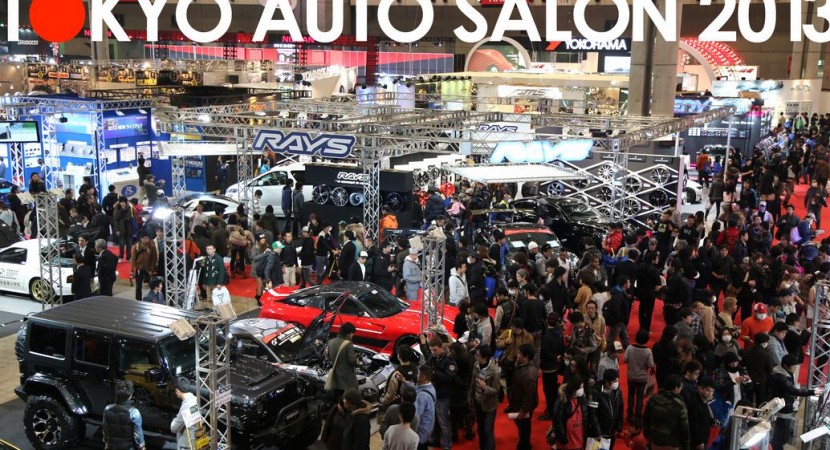 For quite some time now, companies have been reducing engine sizes, while still maintaining the same levels of performance.

This is possible in no small part thanks to turbocharging, and in recent news, big Japanese car makers are starting down this path. 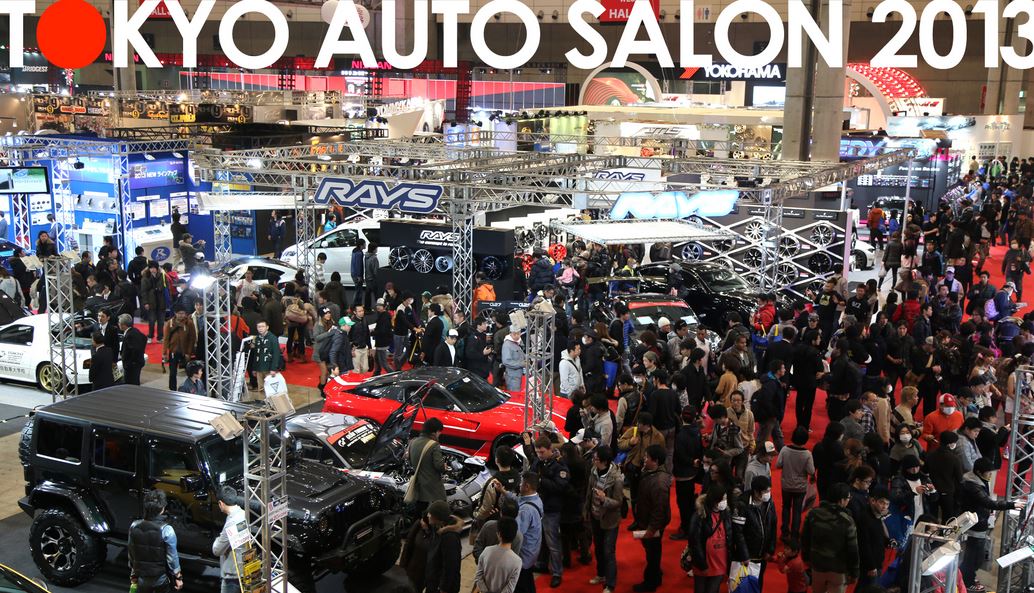 Of these, we mention Toyota, Honda and Subaru, which chose to reveal their plans for the future at or ahead of the Tokyo Motor Show. Of the three, the biggest surprise has to be Toyota, a manufacturer that has yet to dabble with turbocharged gasoline engines. Even so, they were able to announce turbocharged engines ranging from 1.0 liters to 1.5 liters.

Similar announcements came from Honda and Subaru, too, with reduced cylinder capacity being the overall trend. While car makers have been using turbochargers to take the sportier cars up a notch, is has not been a long practice on smaller, less expensive production cars. With the winds of change blowing, we can expect this from more and more car makers.