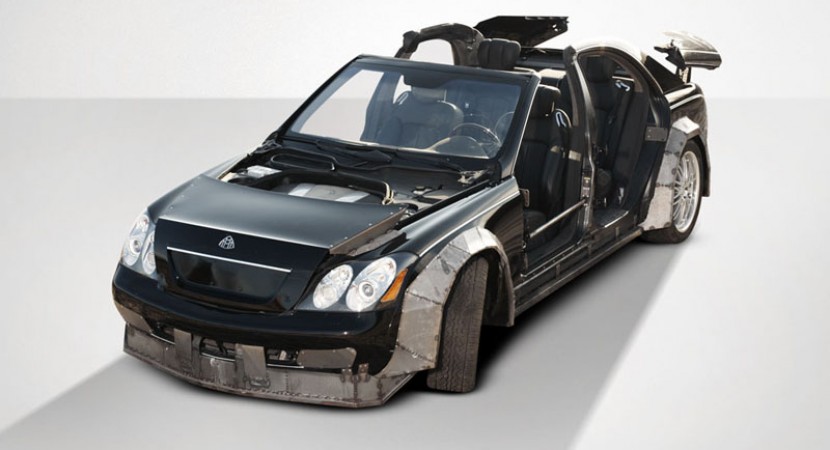 Provided you’re interested in cars and at an age where you still keep track of popular culture, you couldn’t have missed the appearance of the latest video from Jay-Z and Kanye West.

Entitled Otis it’s quite the interesting collaboration. What is more important however is that during this video they chop up a Maybach 57 and have some fun with it. 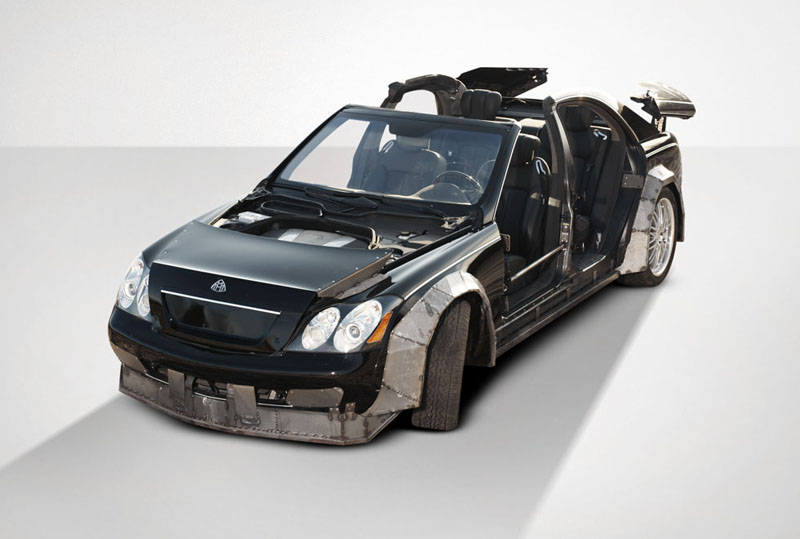 The resulting Frankenstein creation is, well, shocking and it was recently put up for auction. The price it went for was rather cheap.

According to Phillips de Pury & Company, the handlers of the entire affair, the selling price of the weirdly “modified” Maybach was just 60.000 USD.

Basically, you’re likely to make more money selling it off for parts. It seems that selling it at a contemporary art auction may not have been the best choice. 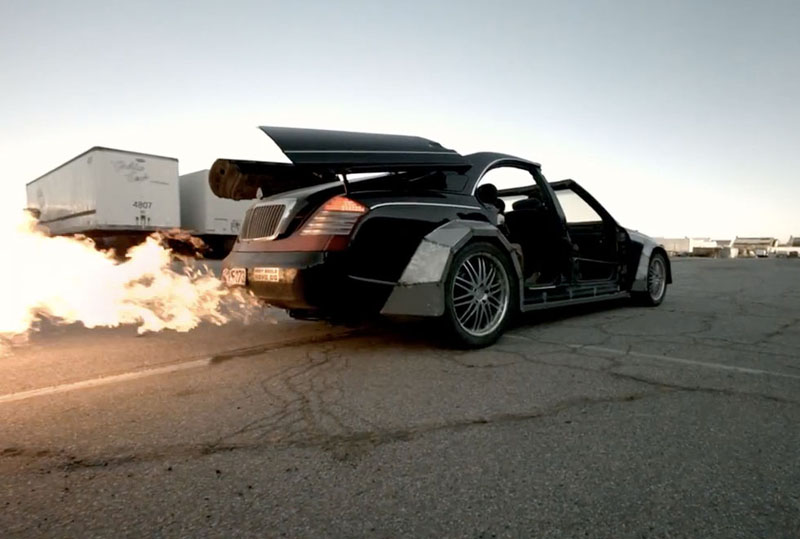 I for one couldn’t care less. The car is obviously not art, it’s just having fun with destruction and the end result isn’t worth anything to me.

It seems however that I’m not one of the guys in tune with popular culture. Plenty of voices out there are saying that this was just a matter of buying cheap and that the Otis Maybach will resurface.

Maybe then it will sell for the original predicted price of between 100.000 and 150.000 USD but let’s not hold our breaths on that one. 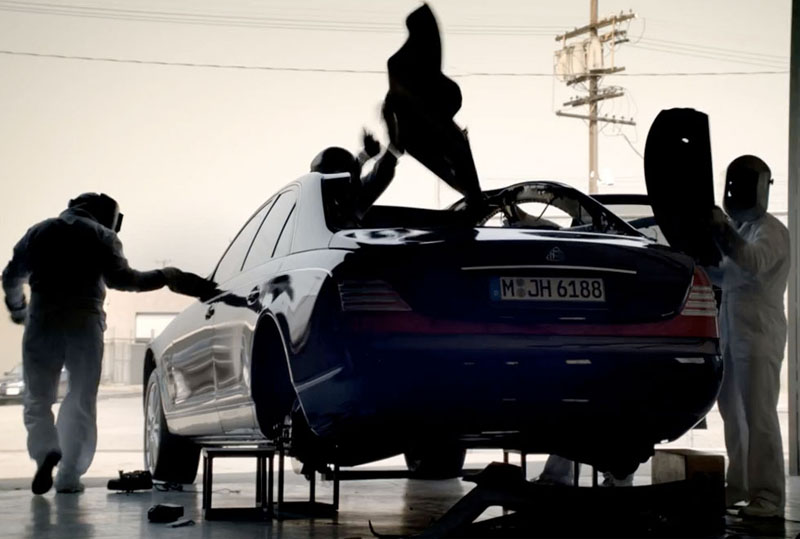 If knowing that part of the money it got would be sent to the Save the Children foundation didn’t help, I doubt very much any better presentation or a different crowd will.