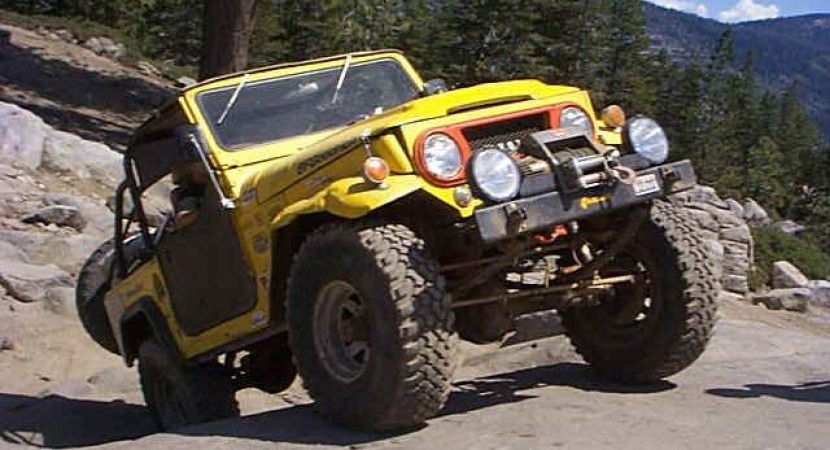 Jeep Wrangler is one of the most successful models of Chrysler’s subsidiary Jeep, a model which reached its fourth generation with production debuted more than 20 years ago. To be more precise, the first generation Wrangler entered production at the Brampton plant in Canada in 1987 replacing the Jeep CJ. Jeep also opted to build the four-wheel drive SUV in the U.S., China and Iran. 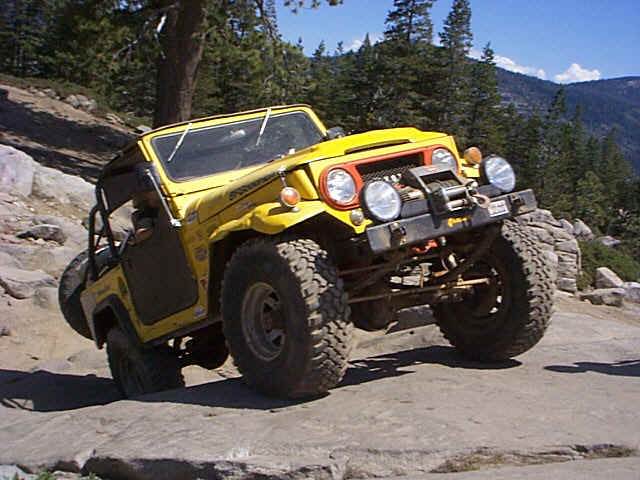 Under the bonnet, the American model got an entry-level 2.5-liter unit, a more powerful 4.2-liter inline-six engine offering 117 horsepower but also a 4.0-liter unit with 190 horsepower. The 1987 Jeep Wrangler is 3,8 meters long and 1,8 meters tall being offered in two different body styles, two-door convertible and two-door truck. 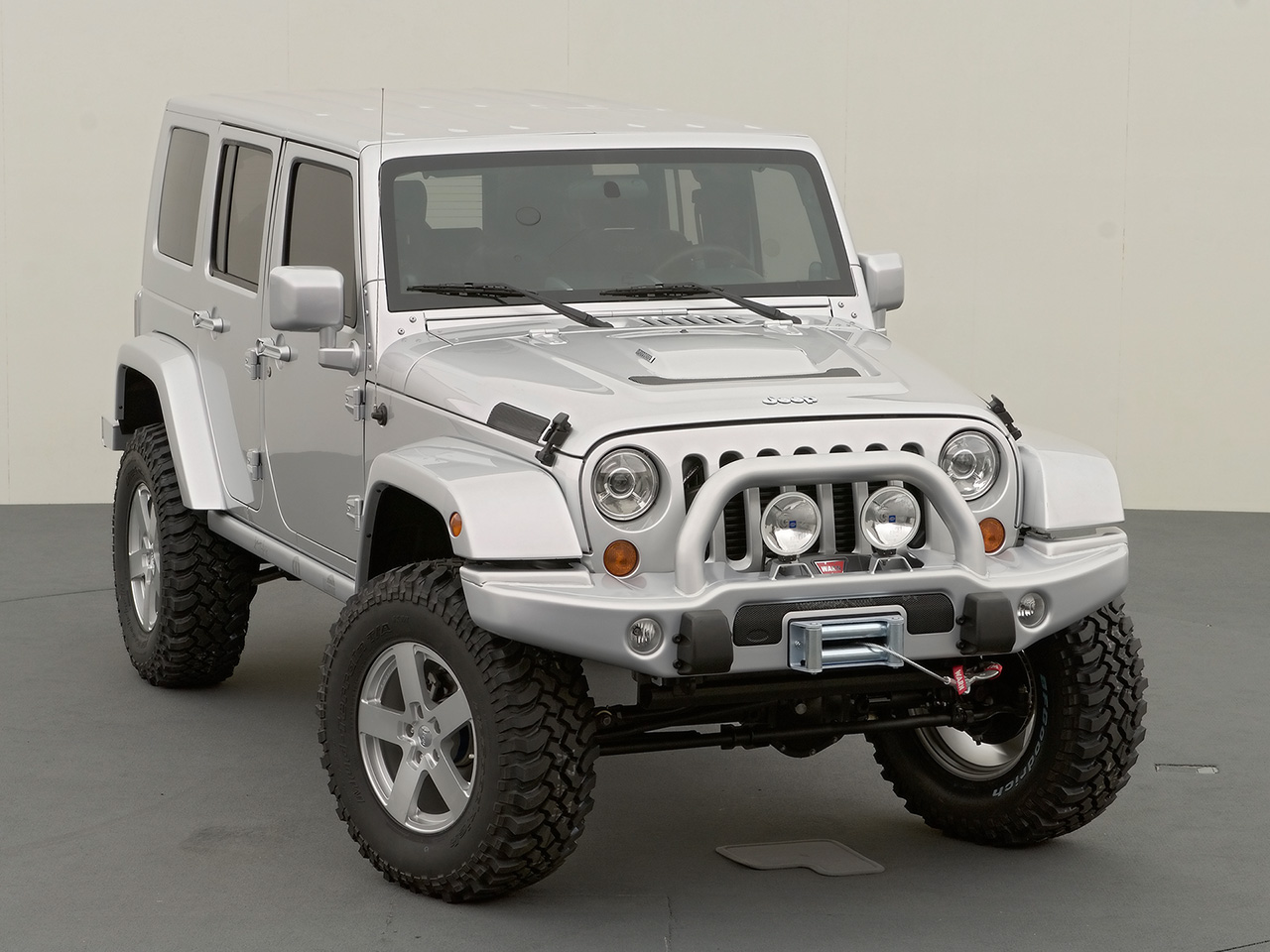 Jeep started the production of the second-generation Wrangler in 1997 at the Toledo plant in Ohio, U.S. but also in Cairo, Egypt. Jeep offered the new Wrangler with a variety of engines and transmission but also offered few special editions, namely Rubicon and Unlimited. 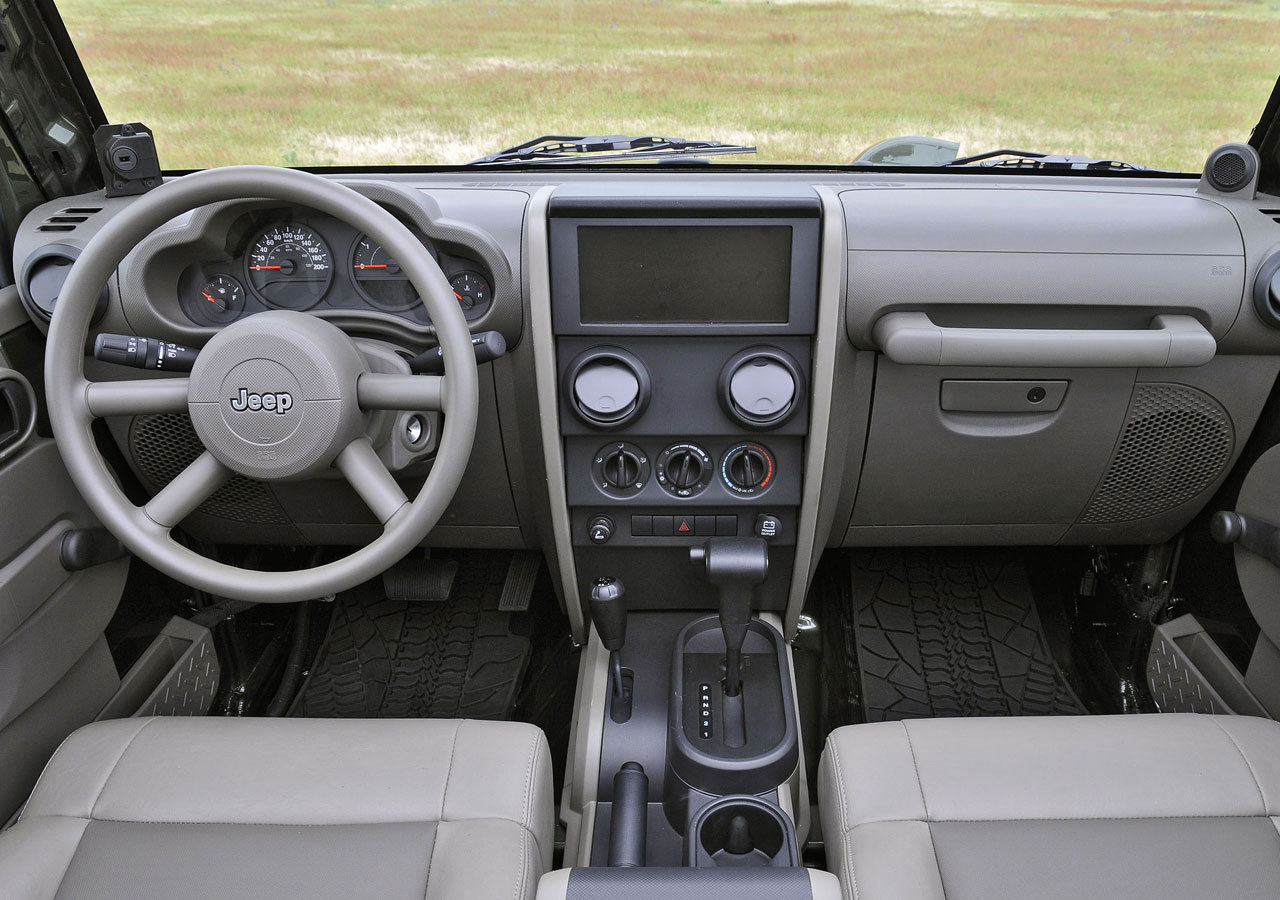 The newest Jeep Wrangler available is known as JK and entered the series production in 2007 in Ohio, United States. Jeep expanded the range with four-door SUV and convertible variants while offering a 3.8-liter Pentastar V6 with 202 horsepower and 321 Nm of torque.