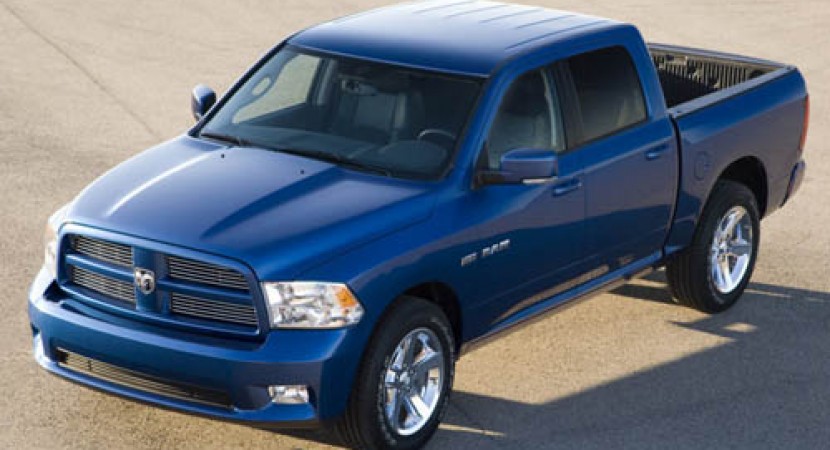 After revealing the facelift version of Jeep Patriot, expected to debut at the Paris Auto Show, Chrysler decided to announce to special editions for Jeep Wrangler and Ram 1500. While no debut details are available on the Jeep Wrangler Call of Duty special edition, a model inspired by the incoming video game Call of Duty Black Ops scheduled to be revealed this winter, on November 9. 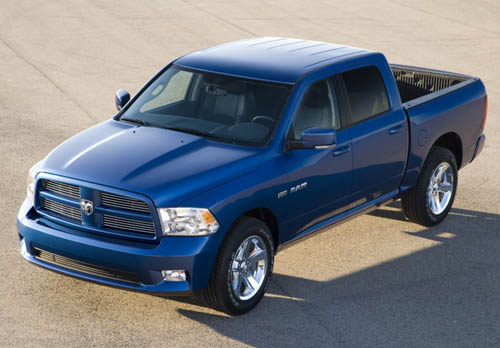 Ram 1500 Longhorn will be introduced in the coming days at the Texas Auto Show, in United States. As the American manufacturer announced each special version received its features that makes it “special”. For the Jeep Wrangler Call of Duty, the Americans prepared new rims and a unique body color, inspired from the game that debuts late this year.

The special edition Ram 1500 Longhorn is expected to receive similar features as the Wrangler Call of Duty edition but there are not any official details in this regard.