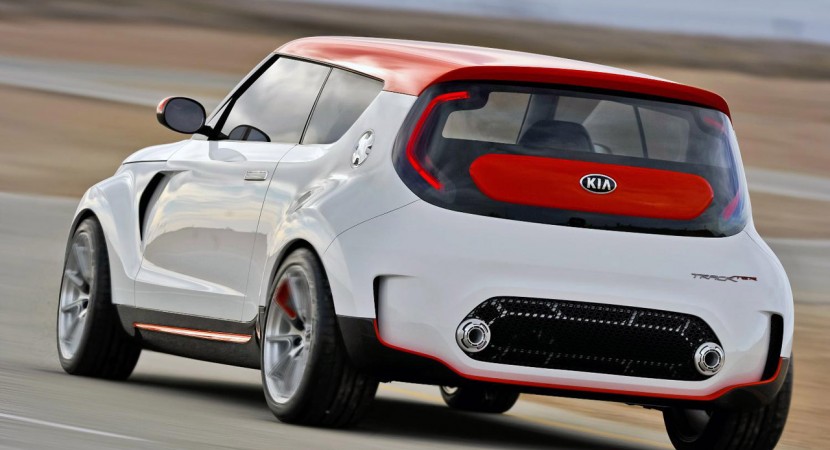 The Koreans at Kia managed to slightly steal the show at the Chicago Motor Show with their Track’Ster concept but for all the fun of it there were plenty of question marks around.

Thankfully, the guys over at Autoblog have gotten together with Kia’s PR team and Peter Schreyer, chief of design, and sorted out a few extra details. 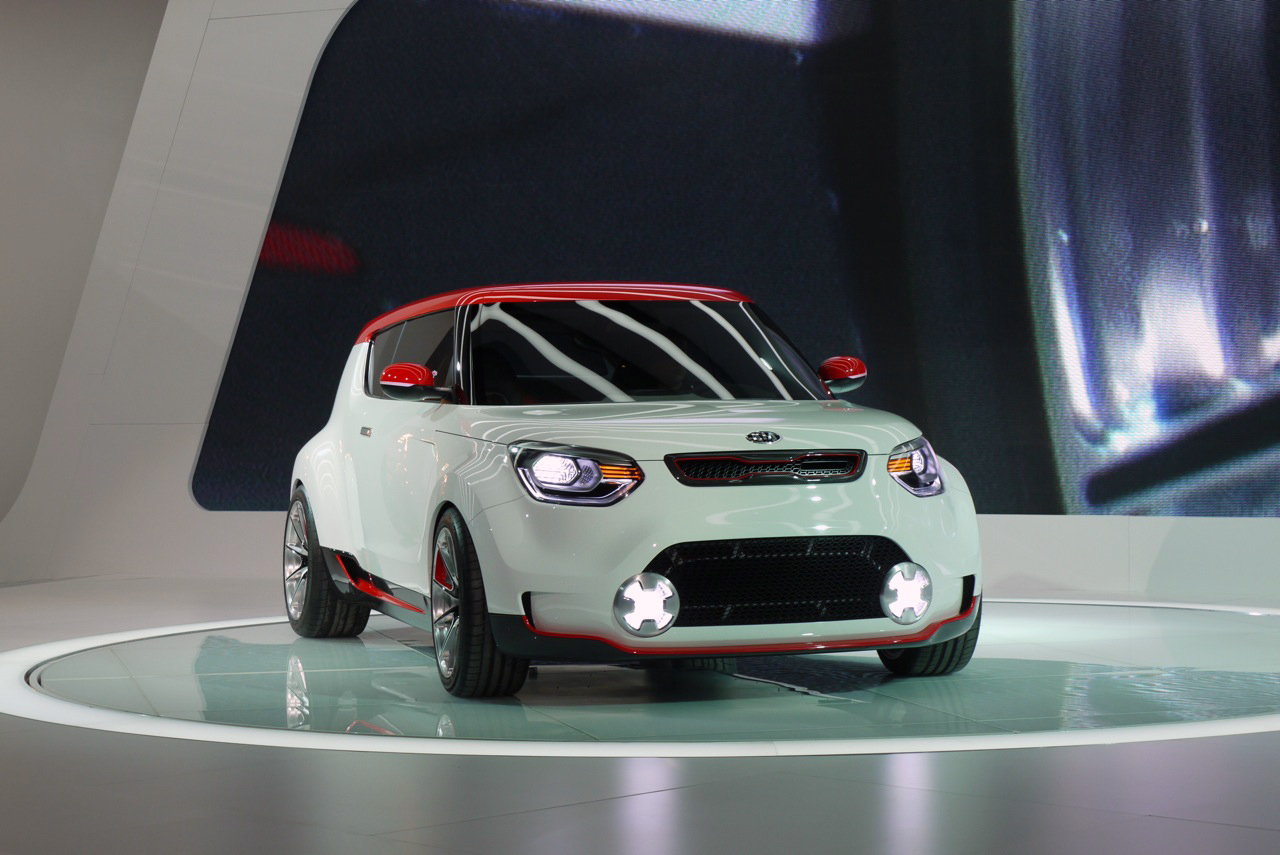 To begin with, the chance of this concept actually becoming a production car rather than a simple display unit was not looked into.

As it happens, the Kia Track’Ster will not spawn off a production version at least not in the near to mid term future.

Schreyer does see think that the Kia Soul’s next generation might grow into a family so there could always be more new variants around the corner. 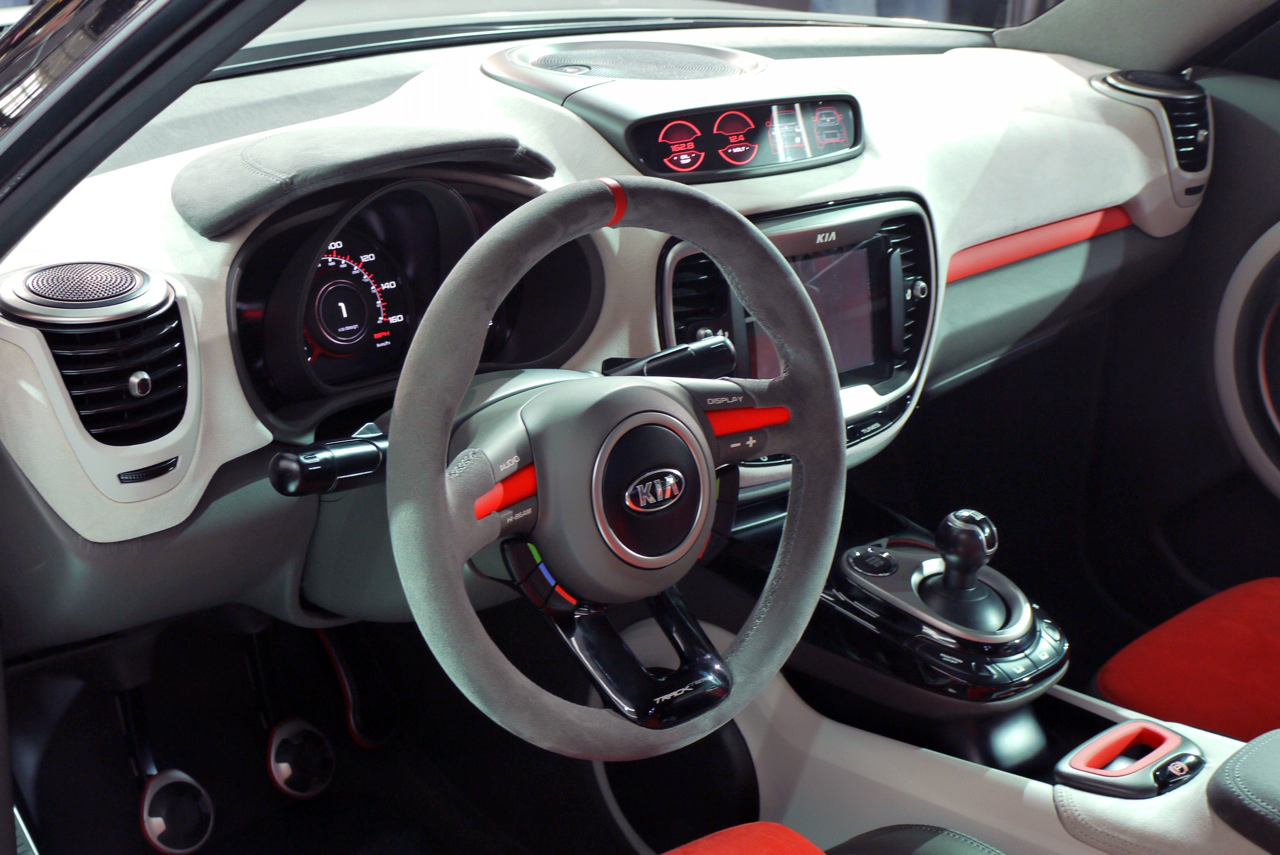 A new Soul however won’t appear for another two years at the minimum. After that, it could be some extra two years by the time we get to see anything the likes of a Track’Ster.

Still, it’s not likely to carry over the major features of the Track’Ster. Kia’s folks at the Chicago Motor Show do think a two door version of the Soul would be very interesting.

In that case, we could say that we need a three door version of the Kia Soul with the engine from the Track’Ster and we’re good to go. 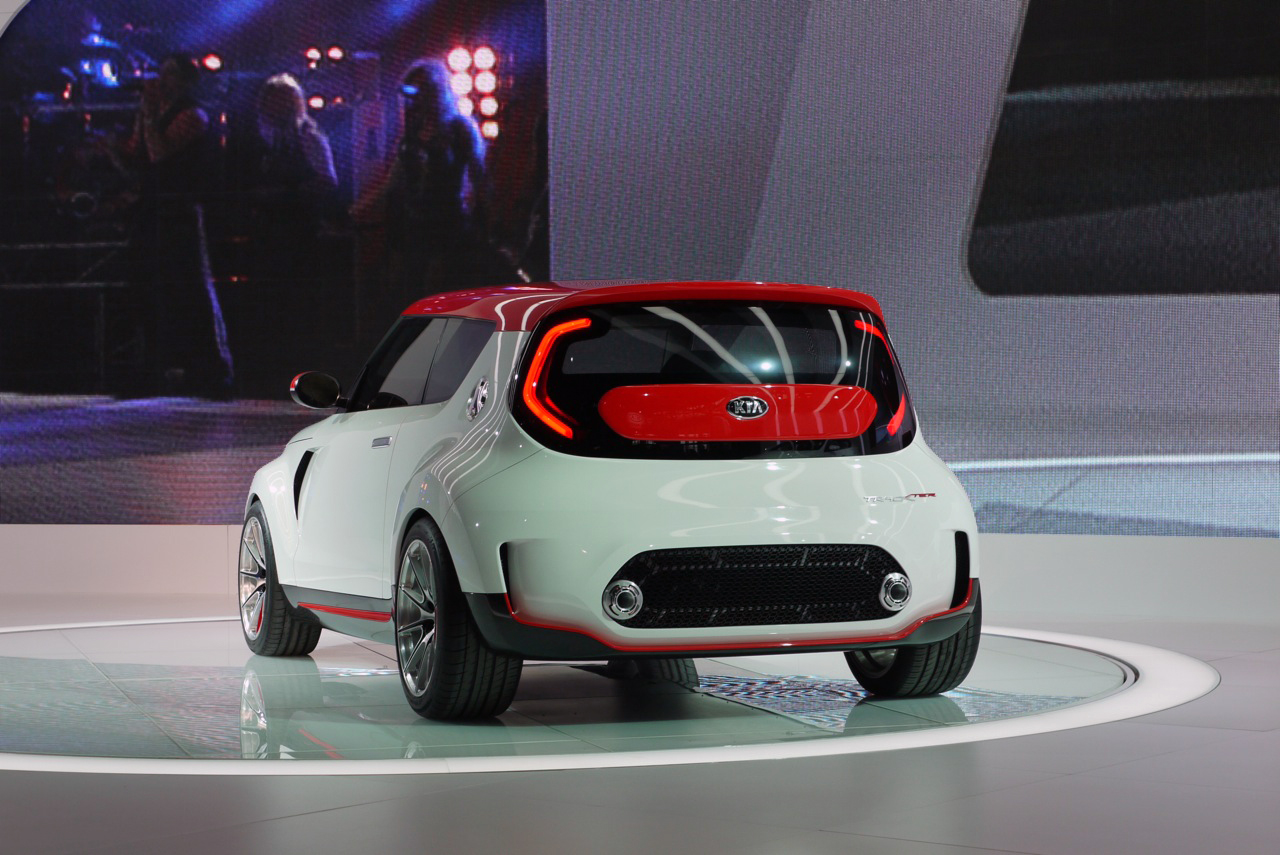 Speaking of the engine however, Kia’s spokeperson said that it is a 2.0 liter turbo, but it doesn’t really have the 250 horsepower mentioned before.