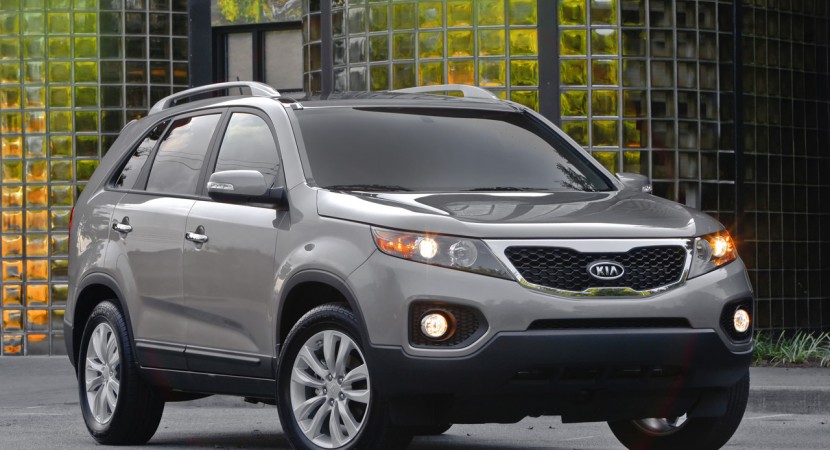 The Koreans at Kia have started poppin’ them champagne corks and I’m guessing their uncertainty on the 2011 Optima has nothing to do with it. 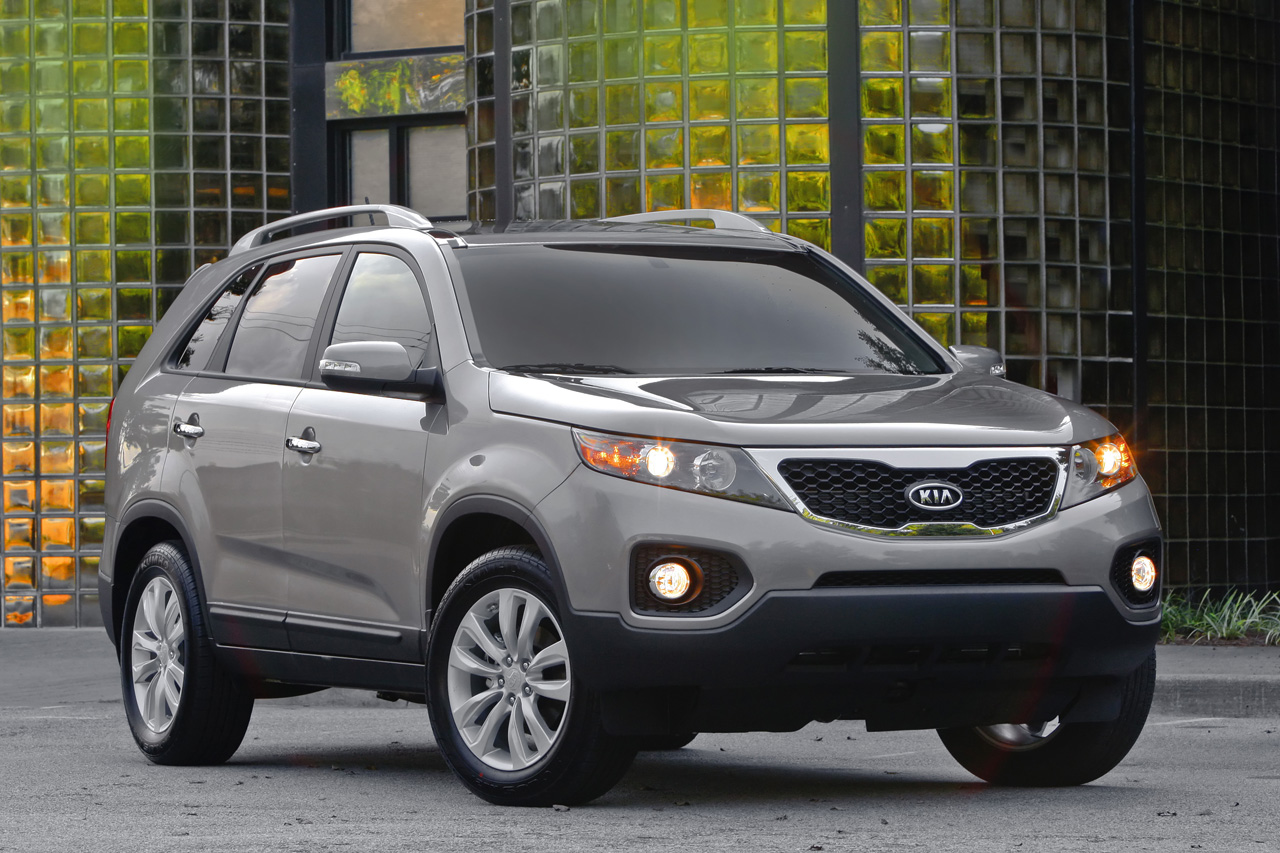 In actual fact, it’s got a lot to do with what’s happened to the Kia Sorento.

And when I speak of what happened to the Kia Sorento I’m not referring to the recent recall it had over braking problems.

When working with humans mistakes can happen but they shouldn’t be focused on. What is important however is what Kia is actually celebrating.

The cork popping moment is related to the Koreans having sold more than 100.000 units of the Kia Sorento in the U.S.

Whichever way you look at it that’s quite a hurdle to overcome. Even so, Kia isn’t getting drunk on the celebration and forgetting that there’s still deals to be done.

Kia promises for the near future speak of new cars that will probably equal the success of the Sorento due to some of their attributes. These attributes include exciting, stylish and fun to drive.

Now I was going to make a punt about that last bit but since it is their celebration I’ll let Kia off with this one.