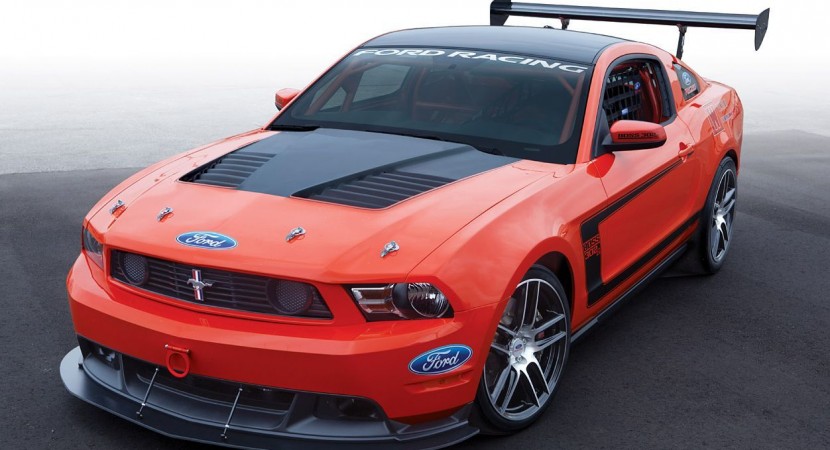 Heck, after the sort of blurb that came attached to the road legal version of the Ford Mustang Boss 302, you’d expect the S to have an even longer press release. 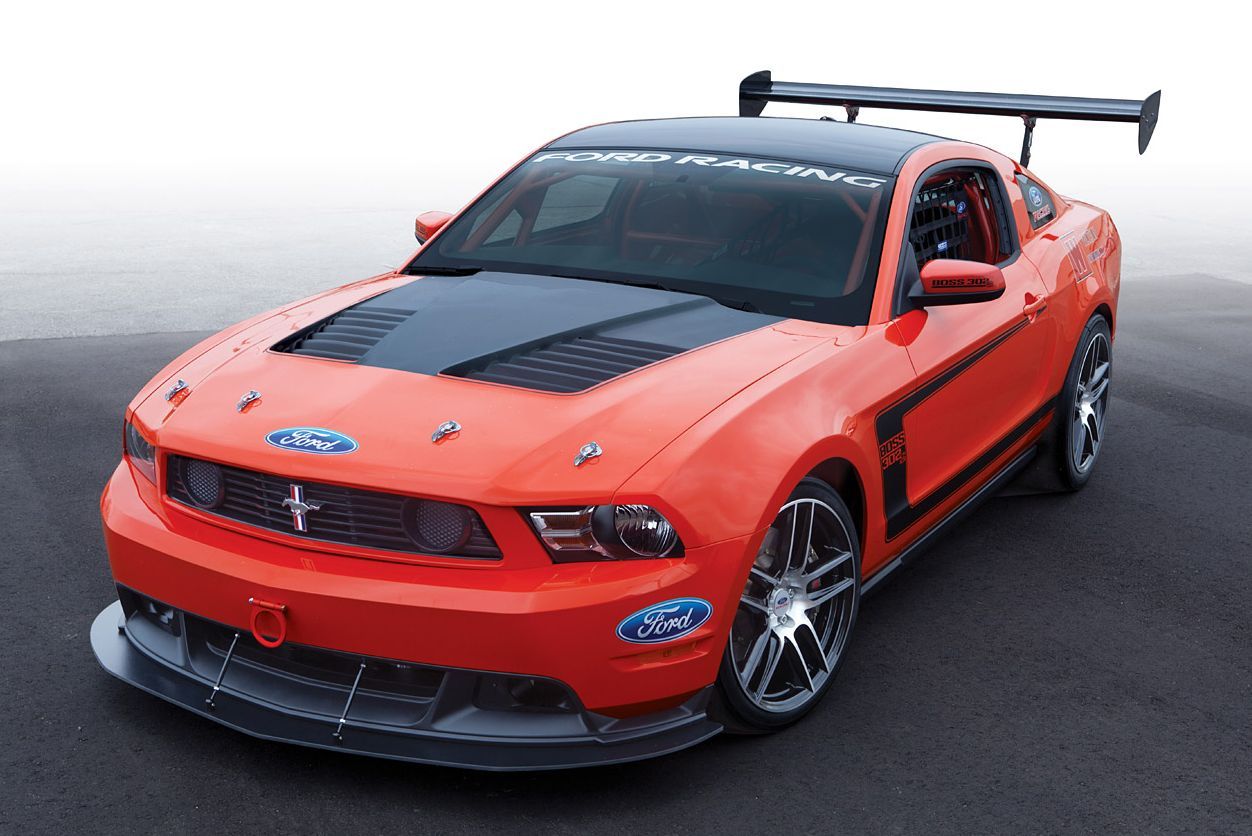 In actual fact, the track oriented Mustang has a much simpler presentation.

Basically, Ford Racing was getting slightly bored so they decided to have a go at the latest and most interesting version of the Ford Mustang available.

That’ll be the 2011 Ford Mustang Boss. What they did to the car “of two keys” is simple.

Ford Racing removed the regular key and kept the bonkers racing one. And as if that wasn’t enough they stripped the Mustang clean of almost any creature comfort in it.

To add some more racing pedigree, the performance has been once again turned up a notch only this time, the focus was not the quarter mile but rather the slalom track.

The 302S version has a new suspension system, a roll cage, an extremely basic interior, bigger brakes and an engine that’s been poked with a stick.

The engine in the Ford Mustang Boss 302S is a 5.0 liter V8 engine that churns out no less than 440 horsepower. The new oomph called for some changes to the drivetrain and so almost everything is new apart from the gearbox.

The end result is, according to Ford, a race car that requires you to simply turn the key and drove it away. I’m not sure if the new body kit and all the aero bits have been added just to aid performance but I do like them a lot.