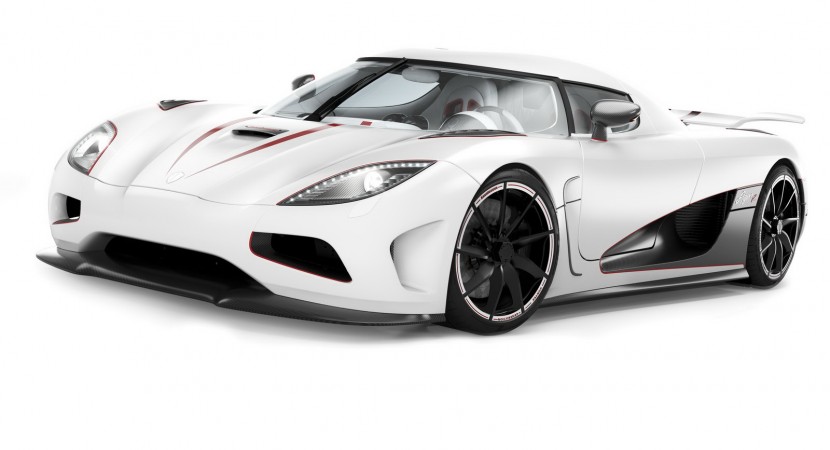 Safety in cars and Swedish built may often come up in conversation but for several years that wasn’t necessarily the case as Koenigsegg came into the equation. 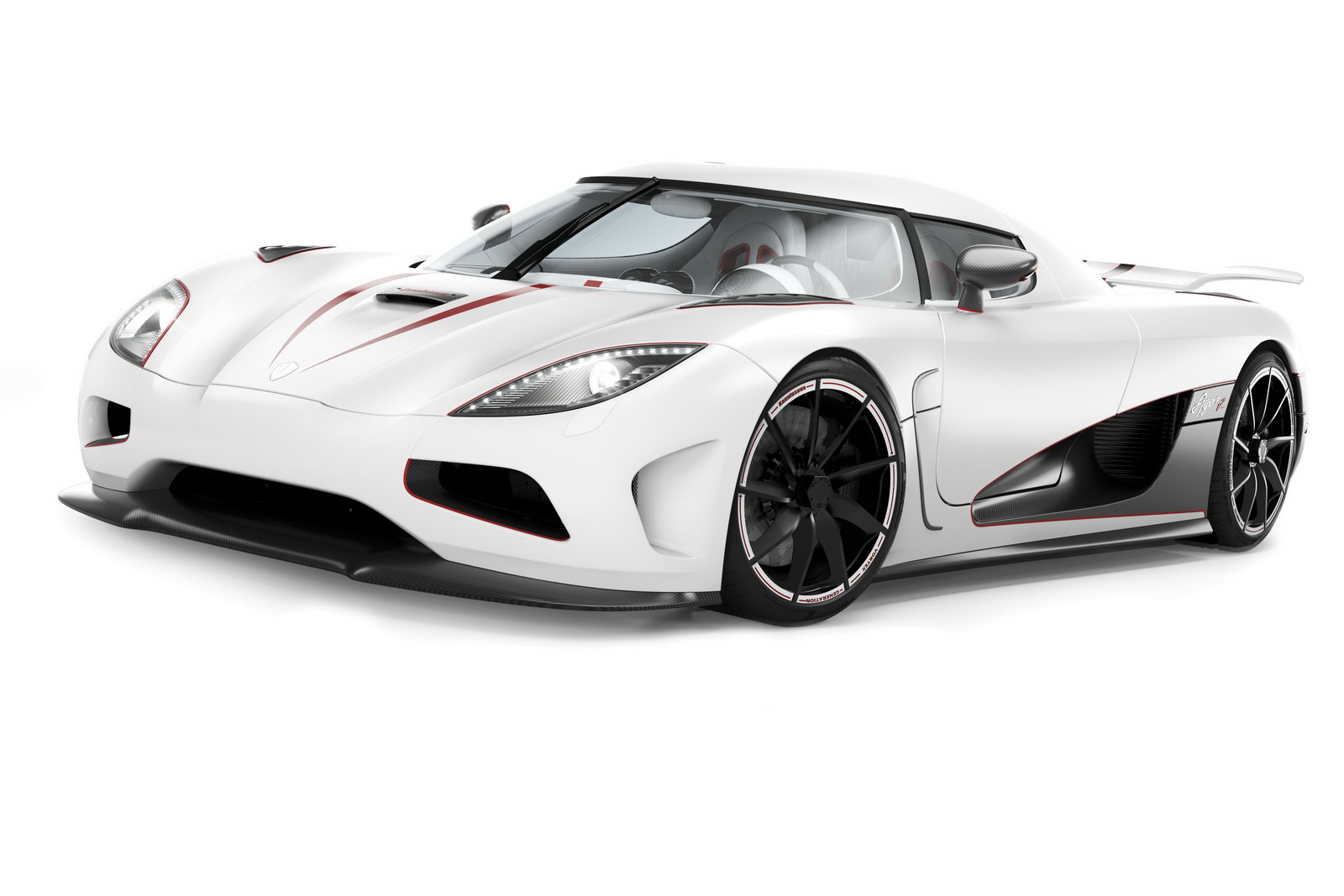 Koenigsegg make some of the fastest and rarest cars in the world and their most recent creation, the Agera R was revealed just a few weeks ago. This time round however, the Swedes gave us the juicy details we all wanted to see.

The Koenigsegg Agera R is powered by a 5.0 liter twin-turbo V8 engine that develops 1.115 horsepower but only when running on E85.

If fueled by 95 octane petrol you “only” get 940 horsepower or you can always go for the middle of the road 98 octane and 1.050 horsepower. 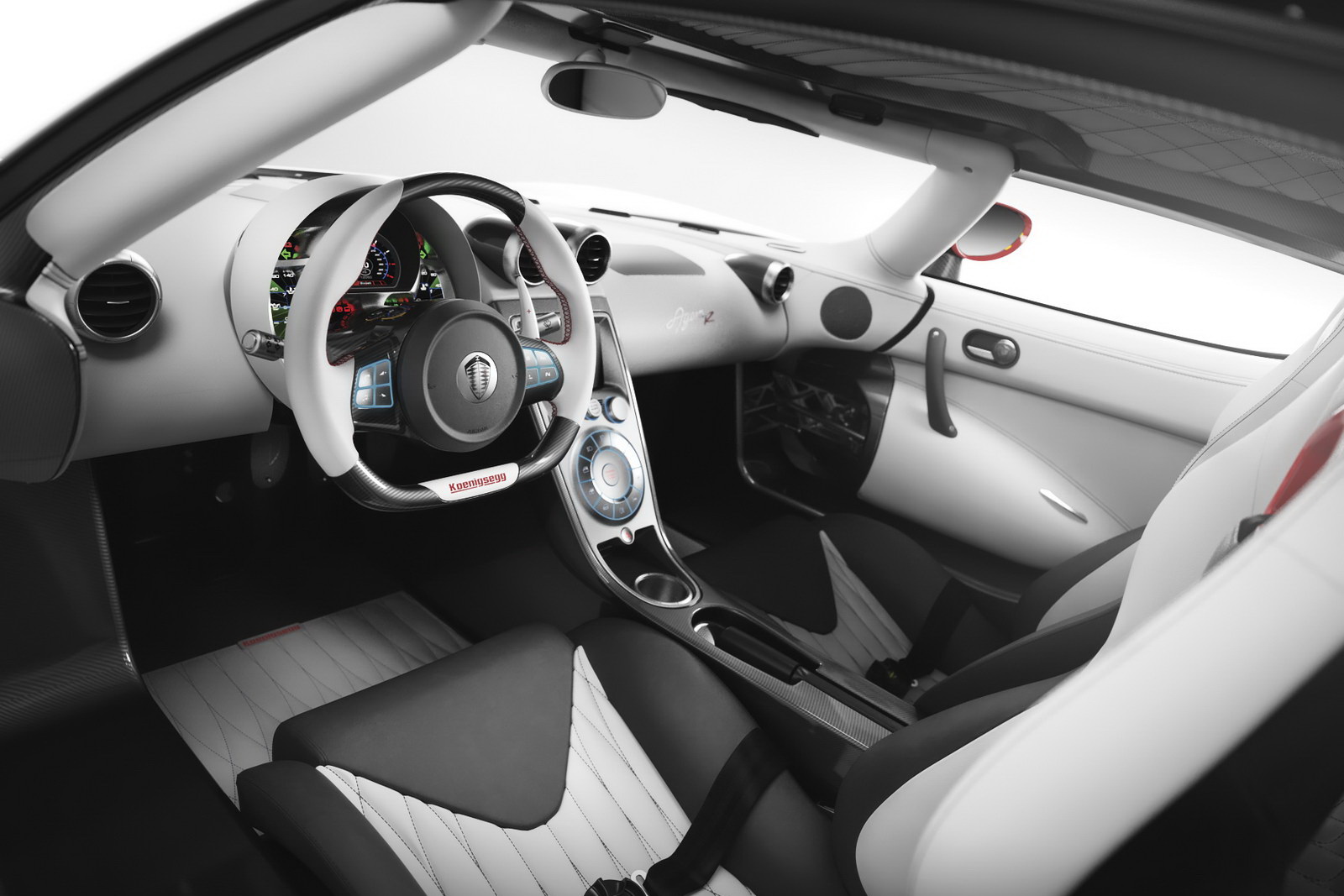 When running at top performance the Koenigsegg Agera R can get from 0 to 62 mph im just 2.9 seconds and that’s just the start of it.

I’m sure a lot of this incredible performance is due to the Koenigsegg engine but then there’s a 7 speed dual clutch gearbox and a set of ventilated ceramic brakes that have a lot to do with all this performance. 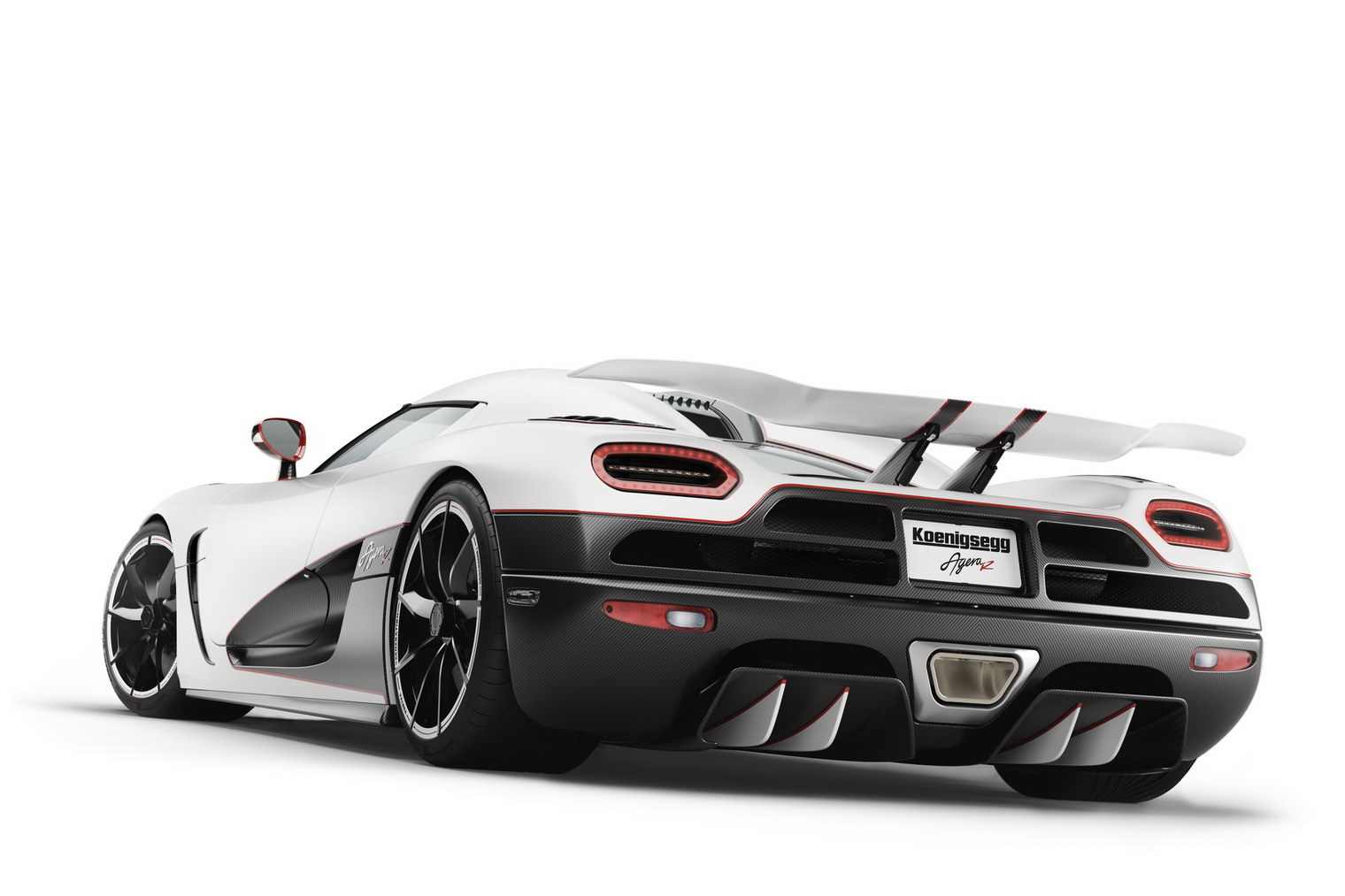 At this point Koenigsegg say that they offer the Agera R with a 3 year warranty.