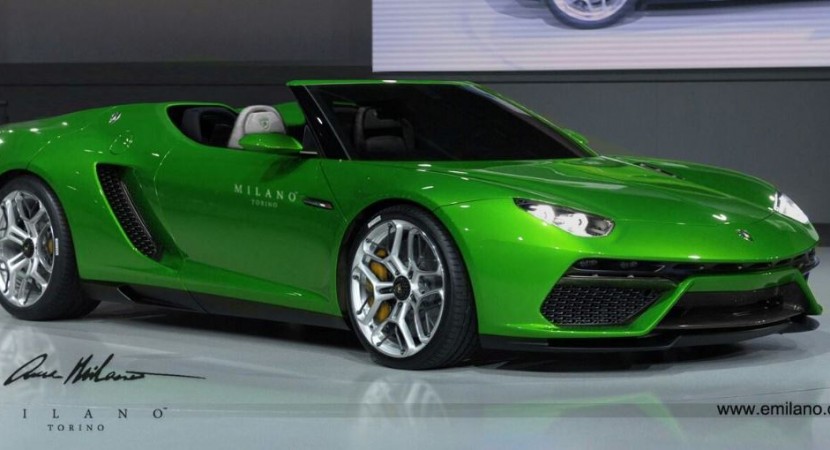 The hot ride Lamborghini Asterion was just unveiled at the 2014 Paris Motor Show a couple of days, but the supercar is being highlighted again, this time in a rendering launched online, revealing the model in the Spyder body style.

We are talking about the convertible Asterion version, which might hit the production line in the near future, wearing a similar body style, as the famous designer Evren Milano is showcasing here.

The Lamborghini Asterion launched in Paris, is the company`s first hypercar, designed to race against the Ferrari LaFerrari, Porsche 918 Spyder or McLaren P1.

The unit is also backed by three electric motors which churn out 300 horsepower more, with the supercar reaching a total of impressive 910 horsepower.

In the electric drive mode, the Lamborghini Asterion is capable of reaching 50 km drive range, at a top speed of 125 km/h.

In the hybrid mode however, the Lamborghini Asterion is sprinting from 0 to 100 km/h in just 3 seconds, at a top speed of 320 km/h.