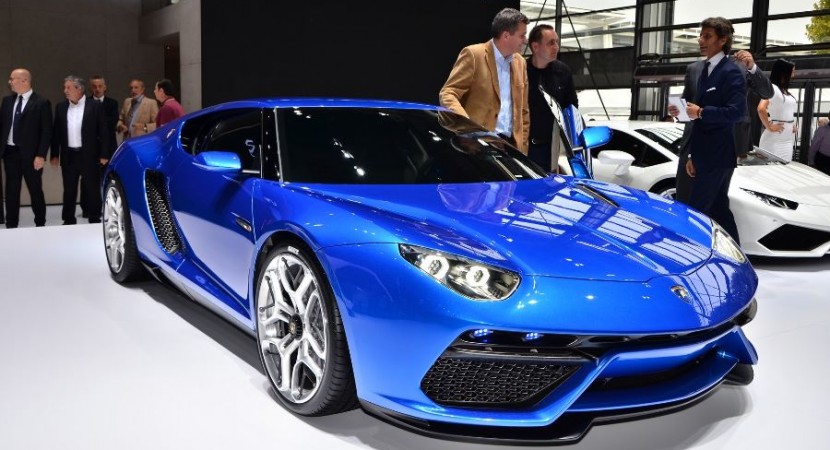 The Lamborghini Asterion just unveiled some time ago at the 2014 Paris Motor Show, is ending up in our news again, this time with the supercar being previewed in the first official video.

The official video is also giving us a smoother inside on the supercar`s features, highlighting its performance, as the model was built to face the Ferrari LaFerrari and the Porsche 918 Spyder.

Talknig about performance, the Lamborghini Asterion is coming equipped with a huge 5.2-liter V10 gasoline burner unit under the hood, also seen on the Huracan model. 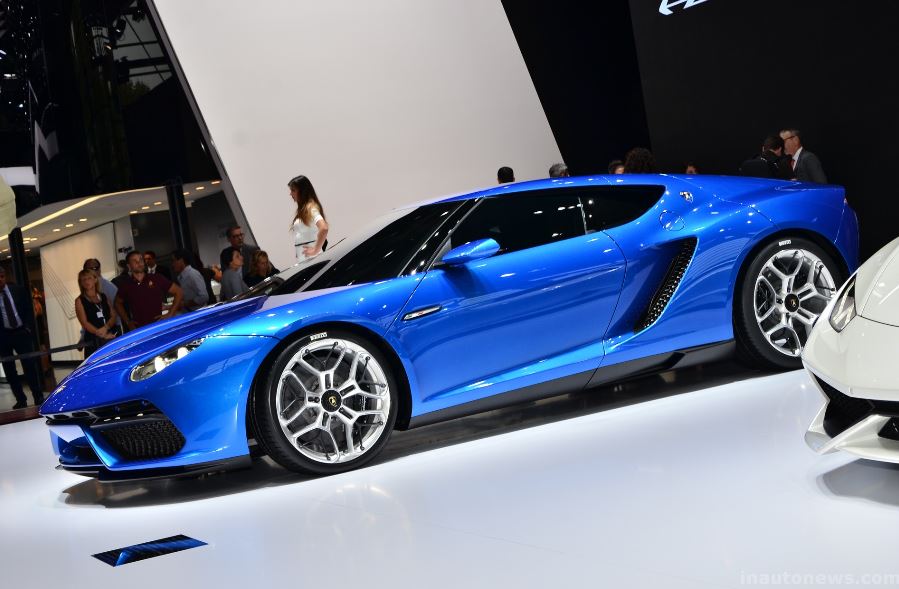 The unit outputs 610 horsepower, but this is not all, as it comes backed by a three electric motors, providing an additional 300 horsepower. 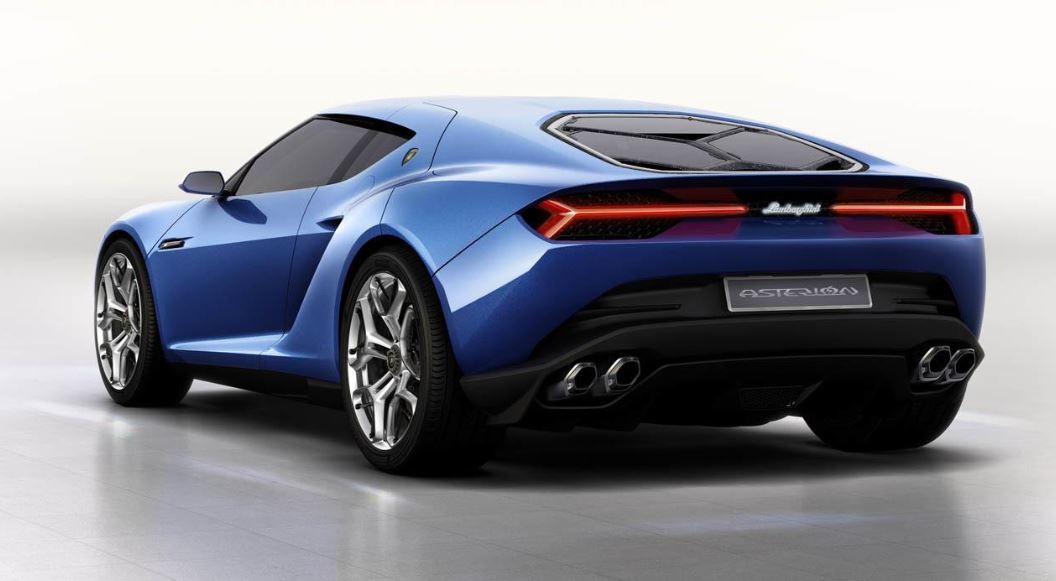 On the electric mode, the Lamborghini Asterion is able of reaching a 50 km range, at a top speed of 125 km/h.