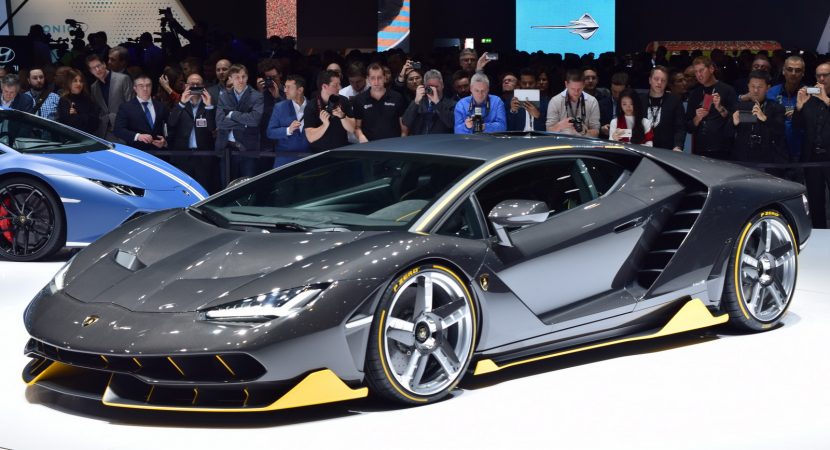 It`s been a while since we last heard about Lamborghini`s latest edition, the Centenario, officially unveiled at the 2016 Geneva Motor Show and available worldwide in just 40 units, both coupe and convertible.

According to official representatives, the Lamborghini Centenario will make its UK debut next month at Salon Prive Show, the model celebrating 100 years of existence on the market, paying tribute to its founder, Feruccio Lamborghini.

The model is so rare that each version, no matter if it is a coupe or a convertible is set for at least $2.0 million, and comes with an extraordinary design which comprises carbon fiber components, along with an exquisite interior and sheer performance under the hood. As a reminder, the supercar`s powertrain was taken from the Aventador.

As we can depict from the photos below, the model is all shining with aerodynamic and carbon fiber parts, highlighted by the air scoops, diffusers, yellow accents on the front splitter, side skirts, rear end, bespoke headlights and taillights, and so on.

Performance wise, the Lamborghini Centenario takes its power from a massive 6.5-liter naturally-aspirated V12 engine, the same one found on the Aventador SV, outputting a colossal 759 horsepower. This allows a sprint from 0 to 100 km/h in just 2.8 seconds, at a topping of 350 km/h, making it one of the fastest Lambos ever built by the carmaker.

You can observe the model in its plenitude below, at the 2016 Geneva Motor Show. 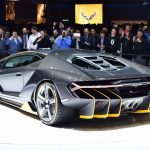 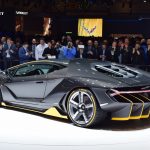 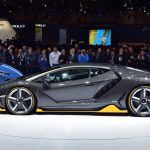 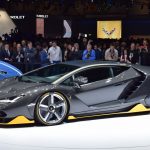 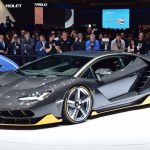 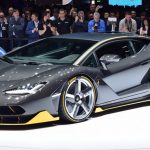 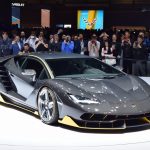