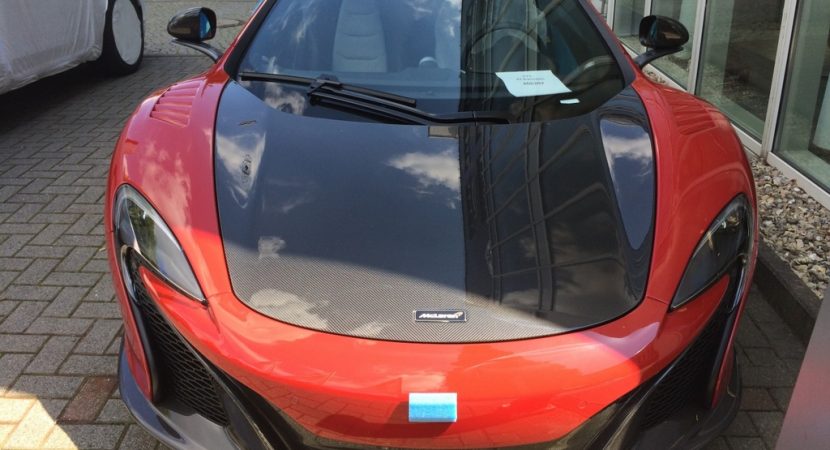 The McLaren 650S is a real bad-ass supercar, the model being the official replacer of the late MP4-12C and borrowing most of its stylish lines. It has become an absolute symbol, with a lot of tuners worldwide to turn it into real works of art.

This time, we are not dealing with a heavily customized McLaren 650S, as the exterior wrap and the wheels indicate we are facing a limited model, which for an untrained eye might seem a bad prank played on the supercar.

This one here is no other than one of the 50 units available worldwide, called the 650S Can-Am (Canadian-American Challenge Cup), a tribute paid to the Can-Am racers between 1960s and 1970s. This lad has just landed at the company`s dealership in Hamburg for a display, or why not for sale.

Taking a good look at it, this McLaren 650S Can-Am comes with a rare and special three-bespoke color, Papaya Spark, Mars Red and McLaren Orange, along with alloy wheels that remind us of the ones used 50 years ago.

In case you are into the supercar, then you should know that one unit can worth as much as £255,850, with the pricing going high-sky if you`re able to get it at an auction or from third-party dealers; then my friend you are going to have to pay at least £500,000.

Inside, this beauty complements the exterior with carbon fiber accents and Alcantara, while under the hood, the beast comes with the same standard 3.8-liter twin-turbo V8 engine, with a good 650 horsepower and 678 Nm of torque, enough to deliver a sprint from 0 to 100 km/h in 3.0 seconds. 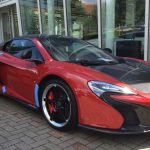 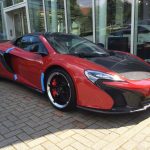 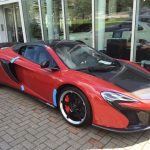 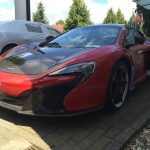 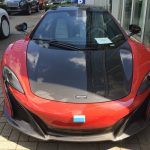 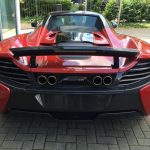 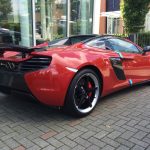