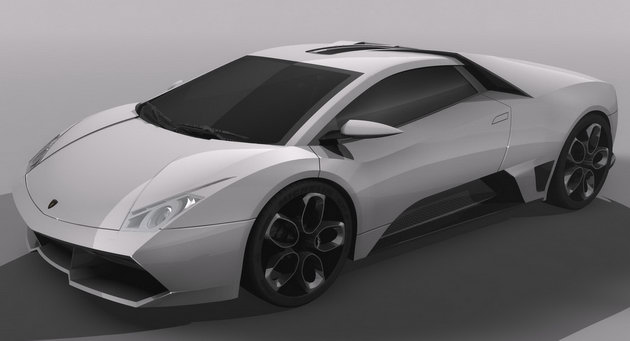 This Lamborghini Furia Concept is designed by the Canadian designer named Amadou Ndiaye. I’m not an expert at all talking about aerodynamics but I have to admit that from what I see, the Lamborghini Furia Concept is looking pretty aerodynamic and I’m not telling you this just because it can make this car to develop high performances but it is also a thing related to the design of the car.

Details, Photos and some bad news about Aston Martin Cygnet