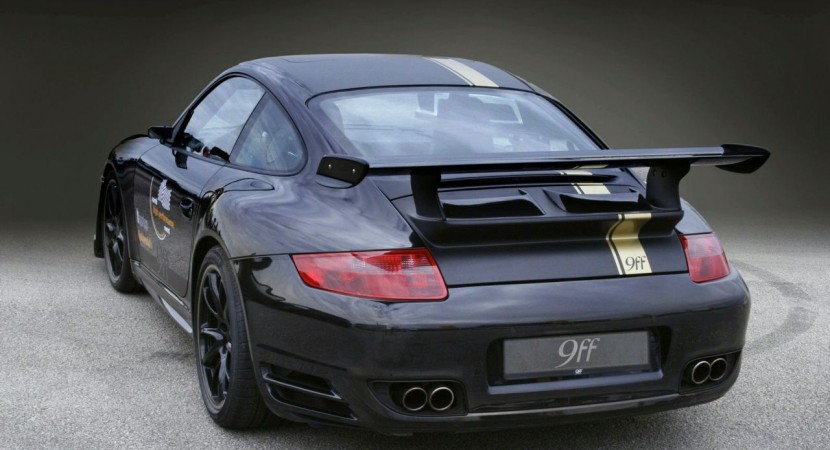 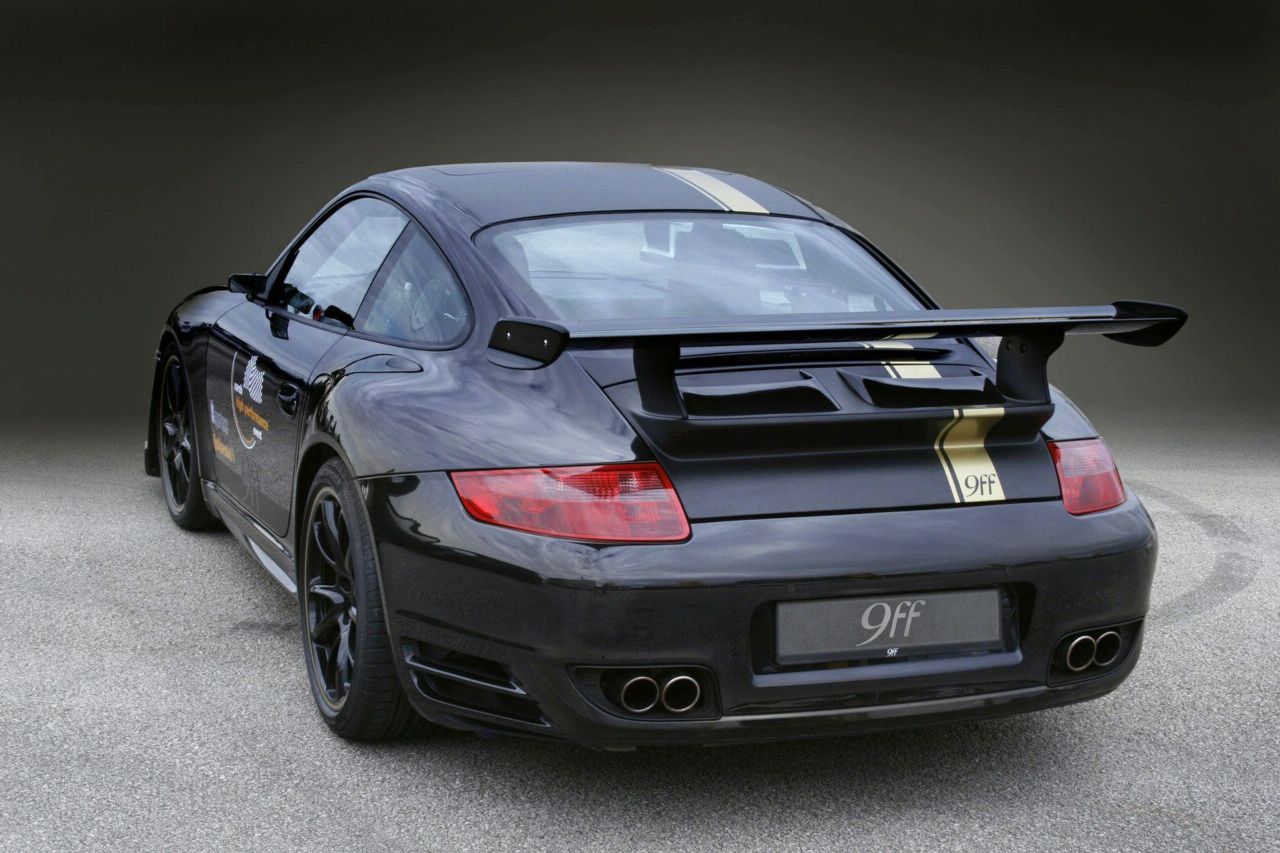 German tuners from 9ff, specialized in Porsche models modifications, have developed the model TR-1000, which they tested the Papenburg circuit. The model reached a speed of 391.7 km/h during tests and develops 1000 hp and 1040 Nm. The Germans were skimpy on the details of this model, but six-cylinder boxer engine is still used to supply the high power. Of course, all the other elements were replaced with more efficient, single element kept standard being the engine block.

Porsche 9ff TR-1000 have higher turbines than standard, an improved intercooler and modified overhead camshafts. Crankshaft was changed also, and the exhaust system has been completely redesigned. As usual, the ECU unit of this model has been rescheduled and tuners opted for a sports air filter.