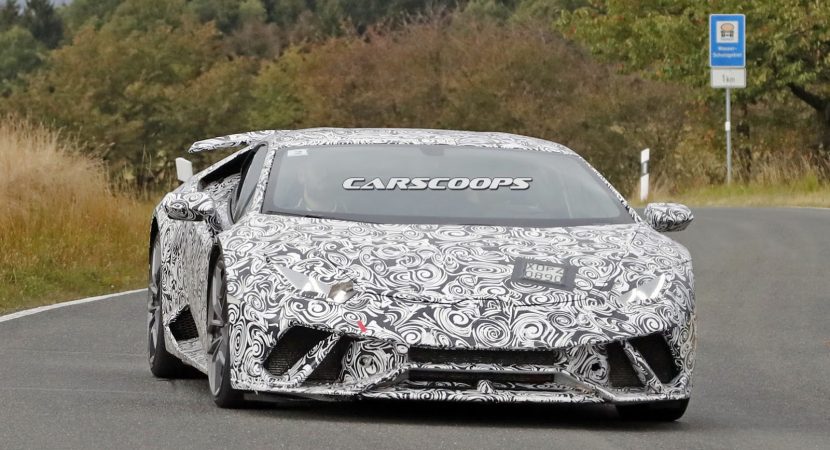 Lamborghini has been playing around with the idea of developing a hardcore version of the Huracan for quite some time, and now, thanks to Carscoops magazine via Motor Trend, we have got the chance of seeing the first spy shots with the so called Huracan Performante test mule, while performing some heavy testing in Imola.

Previously believed as the future Superleggera, the Lamborghini Huracan Performante will be a high-performance supercar, thanks to the new chassis, now much easier than the stock version. This means that it will make use of lightweight materials, such as carbon fiber and high-strength steel, shedding off around 40 kg.

The car`s main highlights refer to the carbon fiber front and rear bumpers, custom built rear wing as well as lighter exhaust system. Also, the car`s 5.2-liter V10 engine will achieve more power – 640 horsepower and 453 lb-ft of torque, being sent to the wheels via a dual-clutch transmission.

All these are possible thanks to the new power adding, like exhaust camshafts, air intake from the Super Trofeo Huracan racer and a few more. Mechanically, the model also looks refreshed – new suspension system with adaptive dampers, updated shocks, new springs and anti-roll bars which add more stiffness, recalibrating adaptive steering rack and so on.

According to the Italian carmaker, the suite of new mechanics and performance goodies will make the Lamborghini Huracan Performante extremely fast on the track. This way, it hopes to achieve a new lap record on the Ring, which would make it much faster than the Aventador SV with its 6:59:73, or the Porsche 918 Spyder, with 6:57:44.

We should be able to find out more about the Lamborghini Huracan Performante at the 2017 Geneva Motor Show where it is believed to be officially unveiled. 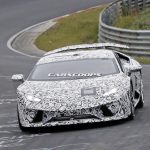 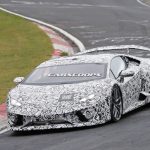 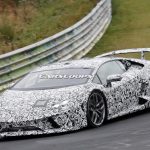 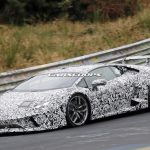 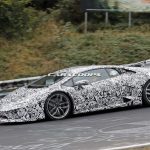 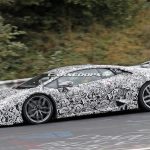 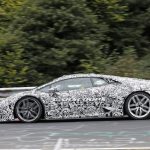 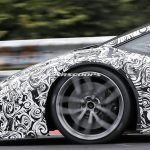 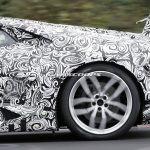 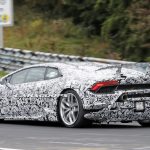 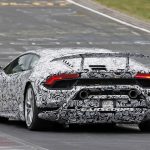 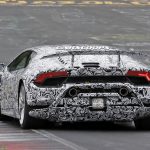 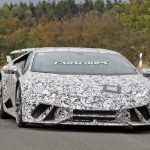 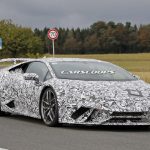 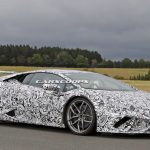 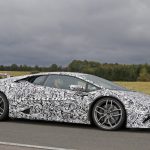 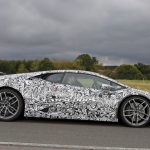 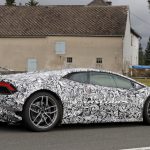 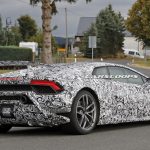 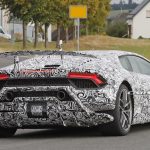 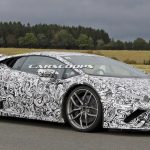