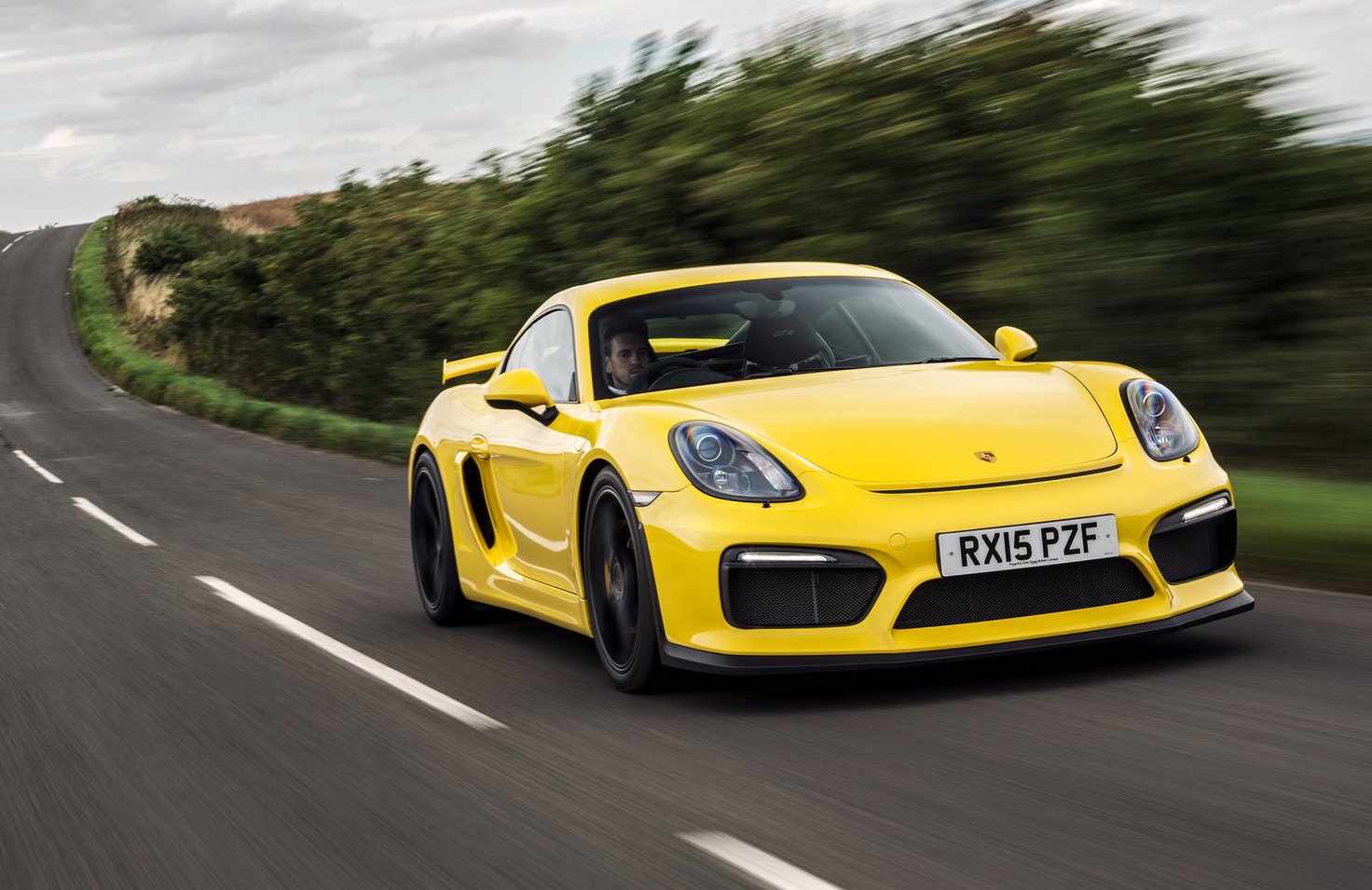 With the arrival of the Cayman fleet that replaces the old-gen Boxter models, the German based Porsche carmaker has taken into consideration various possibilities to enlarge its high-end model lineup.

After arriving on the market last year, the Cayman GT4 is one of those models that can receive a hardcore version, in the shape of a possible RS.

Even if unconfirmed, the report issued by Auto Express indicates that Porsche is indeed planning an RS, capable of delivering more power and torque and surpass its smaller sibling on the Ring.

In this sense, the version would be equipped with a brand-new 4.0-liter engine borrowed from the 911 GT3 RS and 911 R, that would deliver around 320 kW.

Besides an RS version of the Cayman GT4, Porsche is also rumored to develop a facelift version of the 911 GT3, which is believed to be officially unveiled at the 2017 Geneva Motor Show, this March. This particular version would be also followed by a new 911 R, which would receive the same 4.0-liter mill, but with a higher output of around 372 kW.

The good news don’t stop here, as Porsche has also high expectations of a new GT2 model, possibly featuring a much more potent powertrain taken from the present 911 Turbo S, with a total of 521 kW. We should be able to find out more information in the upcoming period.