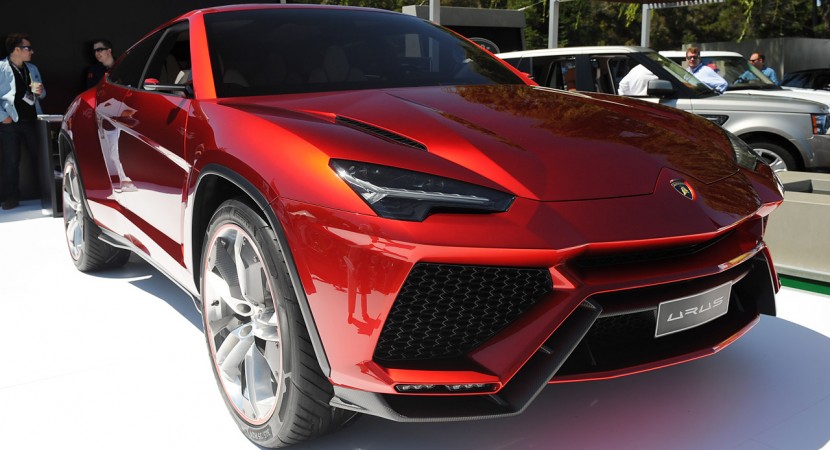 Volkswagen has big plans for their world dominance. They seem to be as ambitious as ever but they’re not going in head first.

Recently they’ve started to acknowledge the European car market crisis more seriously and cut back on their projections and now we’re told they’re delaying the development of new models. 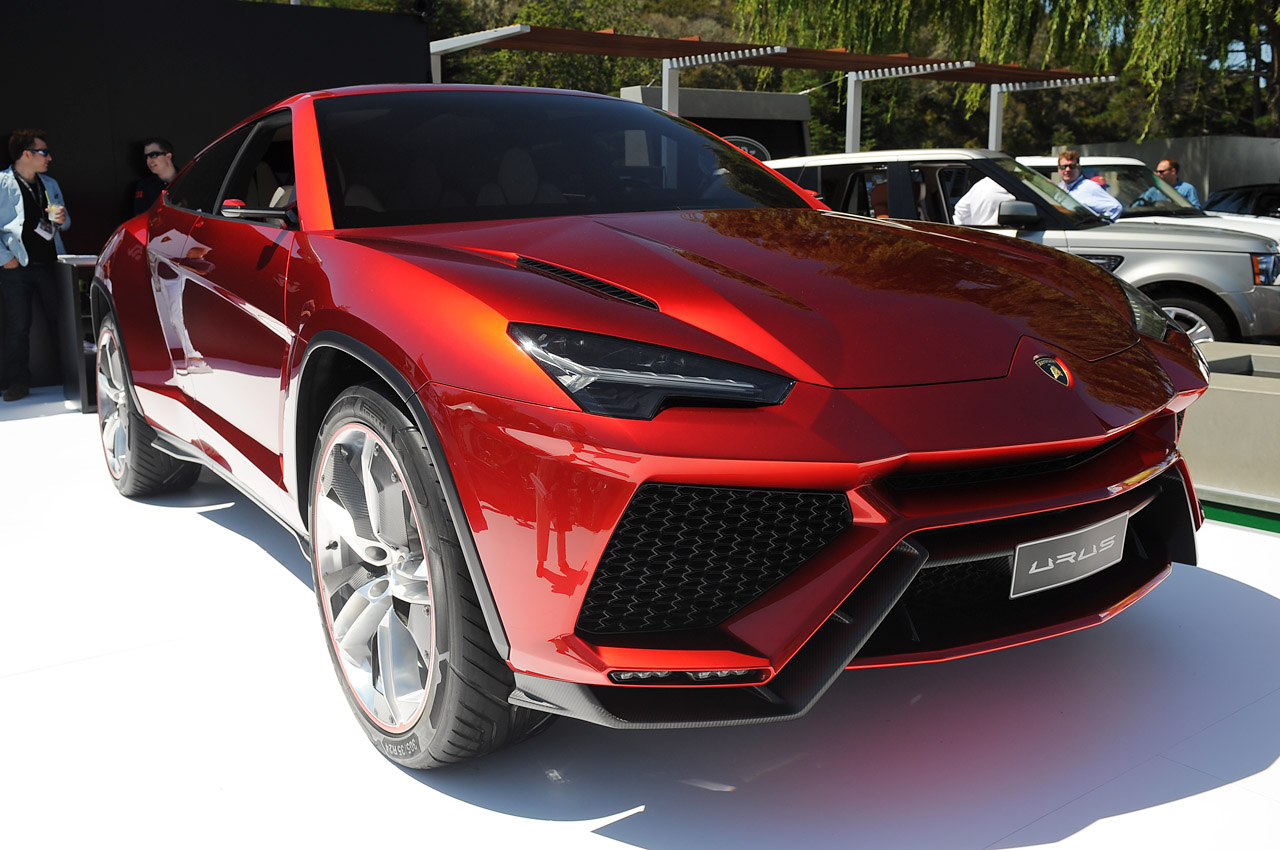 There’s not that many people out there who are actually complaining about this since the two models they’ve announced to be delayed are unpopular.

They’re the two uber-SUVs that were going to be made by two of their most impressive car makers, Bentley and Lamborghini.

The Lamborghini Urus is meant to be a crazy fast SUV that has a special party trick, it also looks amazing, like all Lamborghinis do. 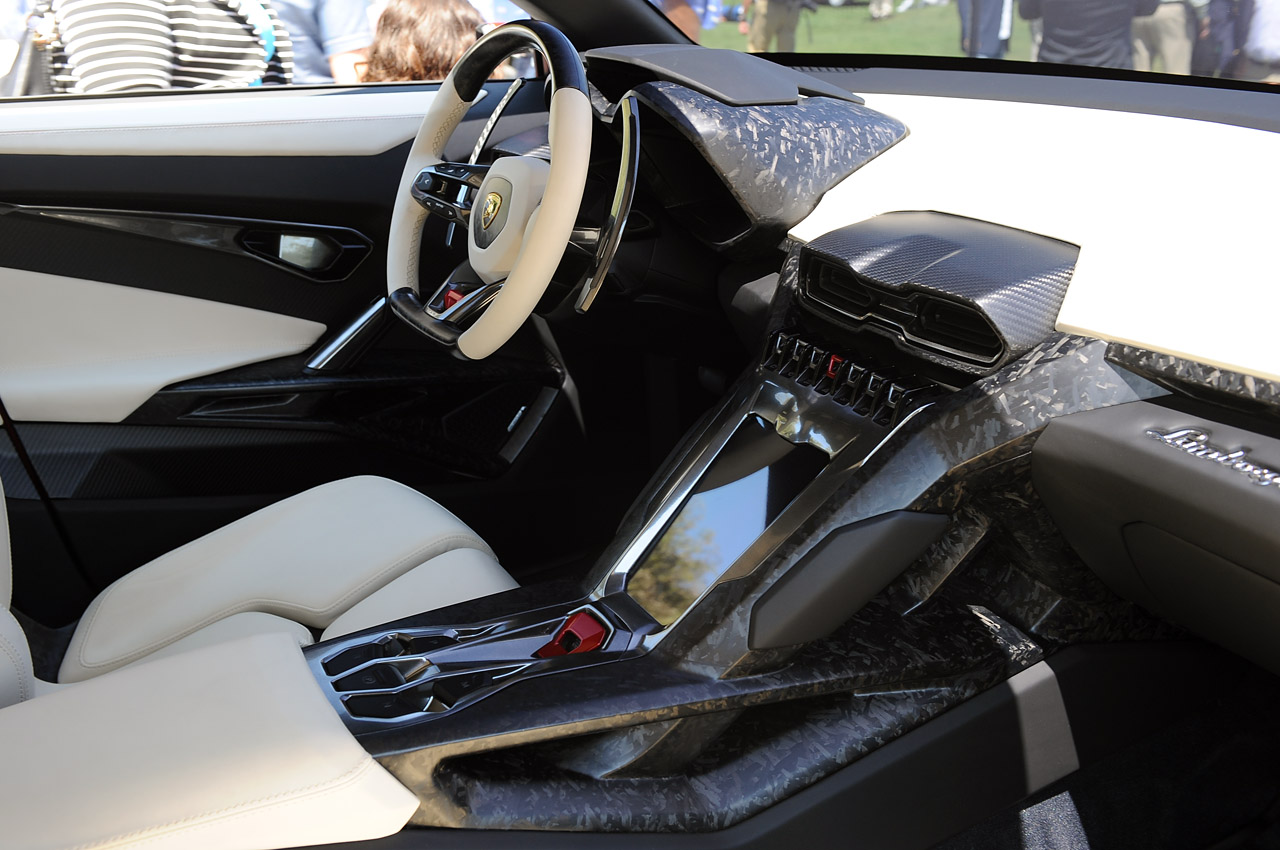 The other is on a different level. The hideous looking Bentley EXP 9F is an enormous SUV that does little more than luxury.

Rumor has it that the car might be able to move and that it will have some seriously powerful engines. That sounds like witchcraft so we’re glad to hear about it being delayed.

It’s hard to stay serious on the subject since just about all car enthusiasts are actually not interested in either of these cars. 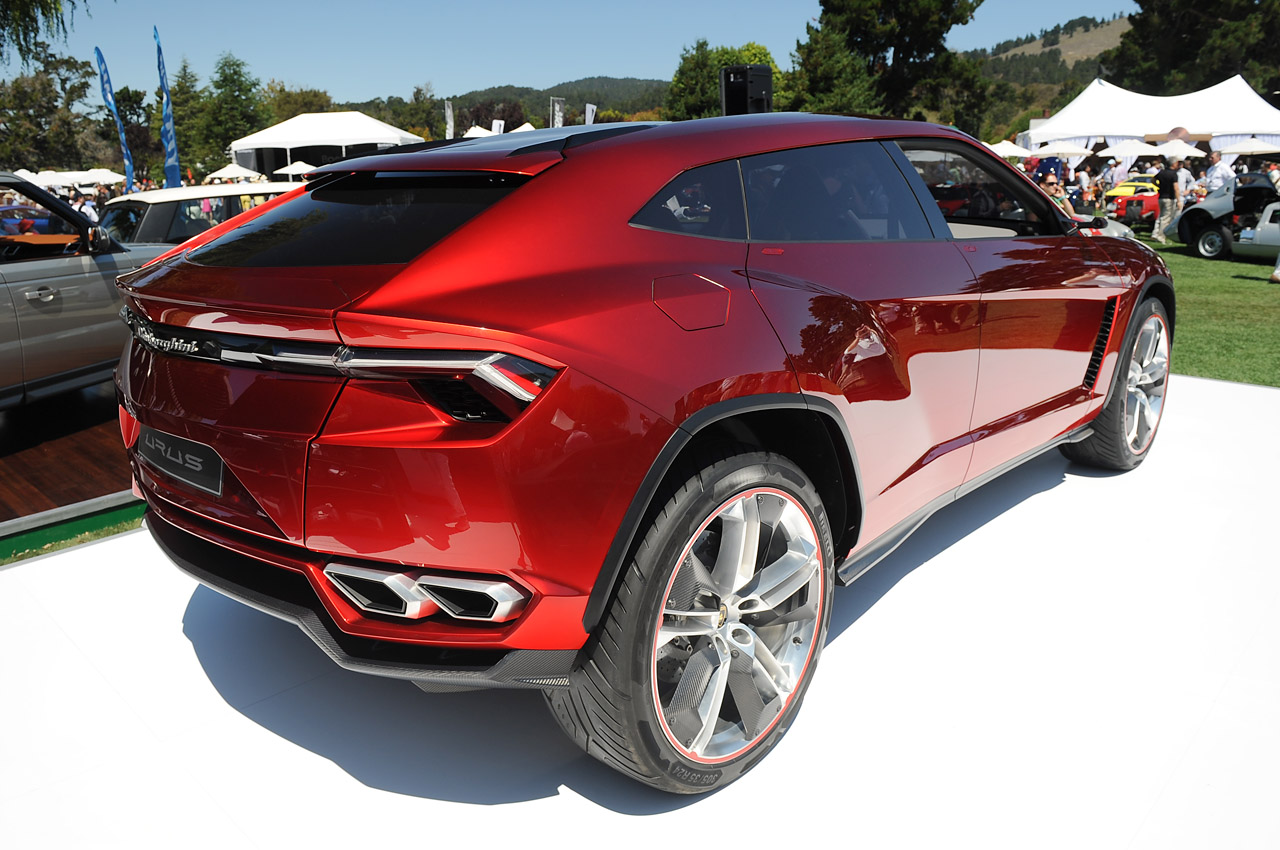 There’s such a sense of brand dilution about them that makes most people hate them. The only folks interested are the guys about to buy them.

And we have to say, not being apart of that group is quite the decent reason to laugh at them for getting their toys taken away from the Volkswagen.