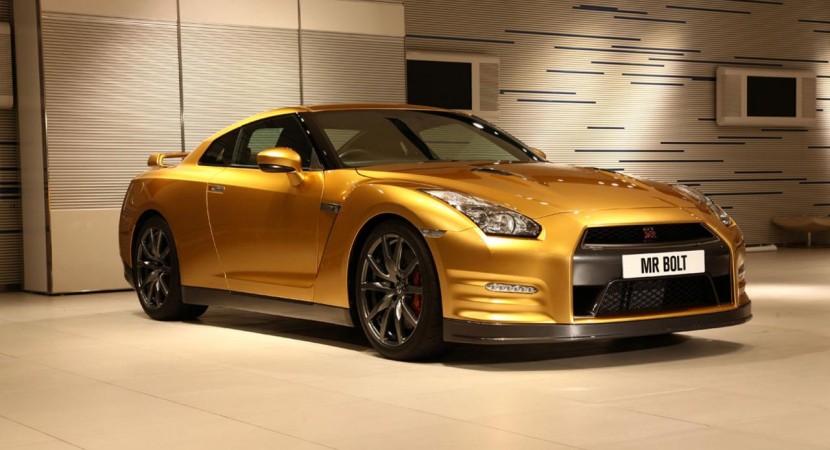 Nissan unveiled a special edition of the well-known GT-R supercar, a model built in partnership with Usain Bolt.

We are told by the Japanese carmaker that this is a one-off model and is going to be auctioned. 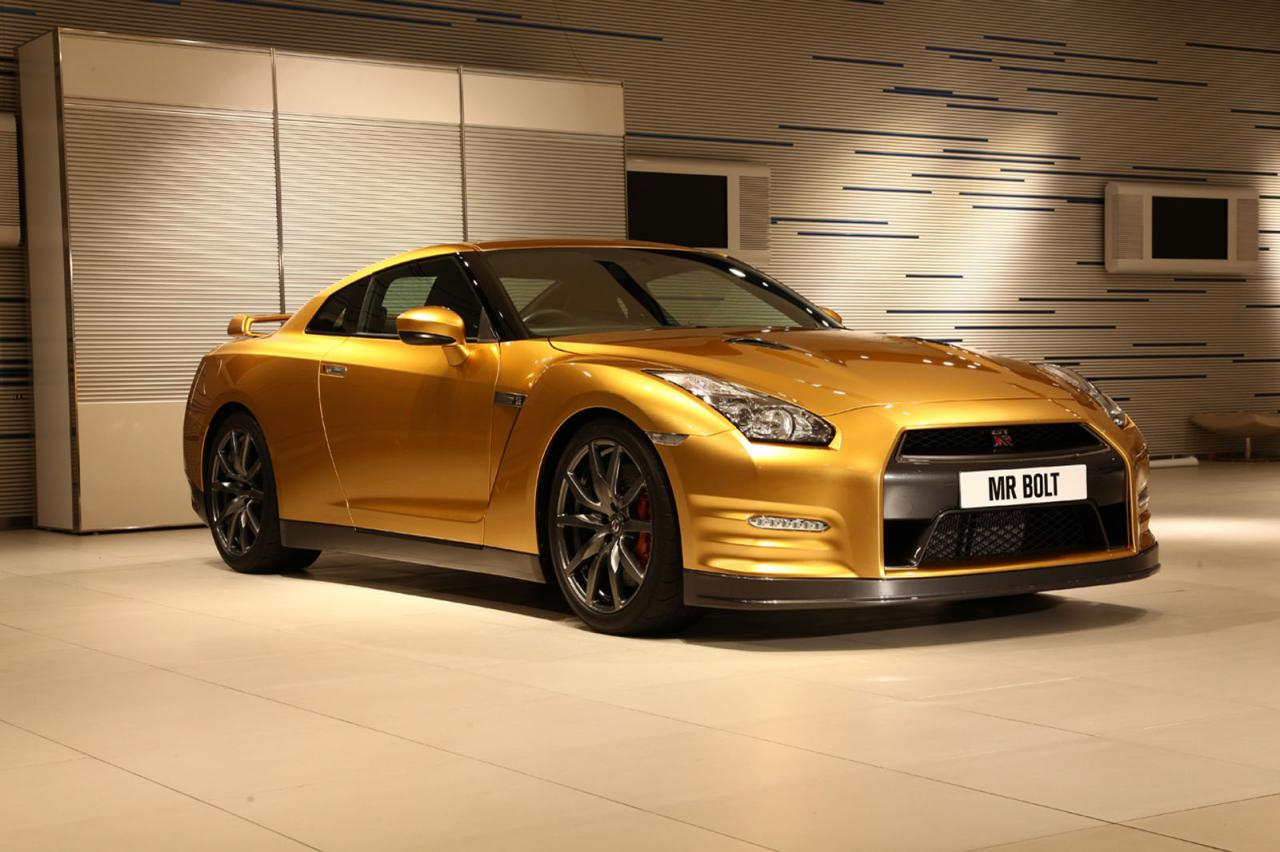 All the money resulted from selling this unique model will go to the Usain Bolt Foundation. Its main purpose is to help the Jamaican children to have a better access to the educational system. 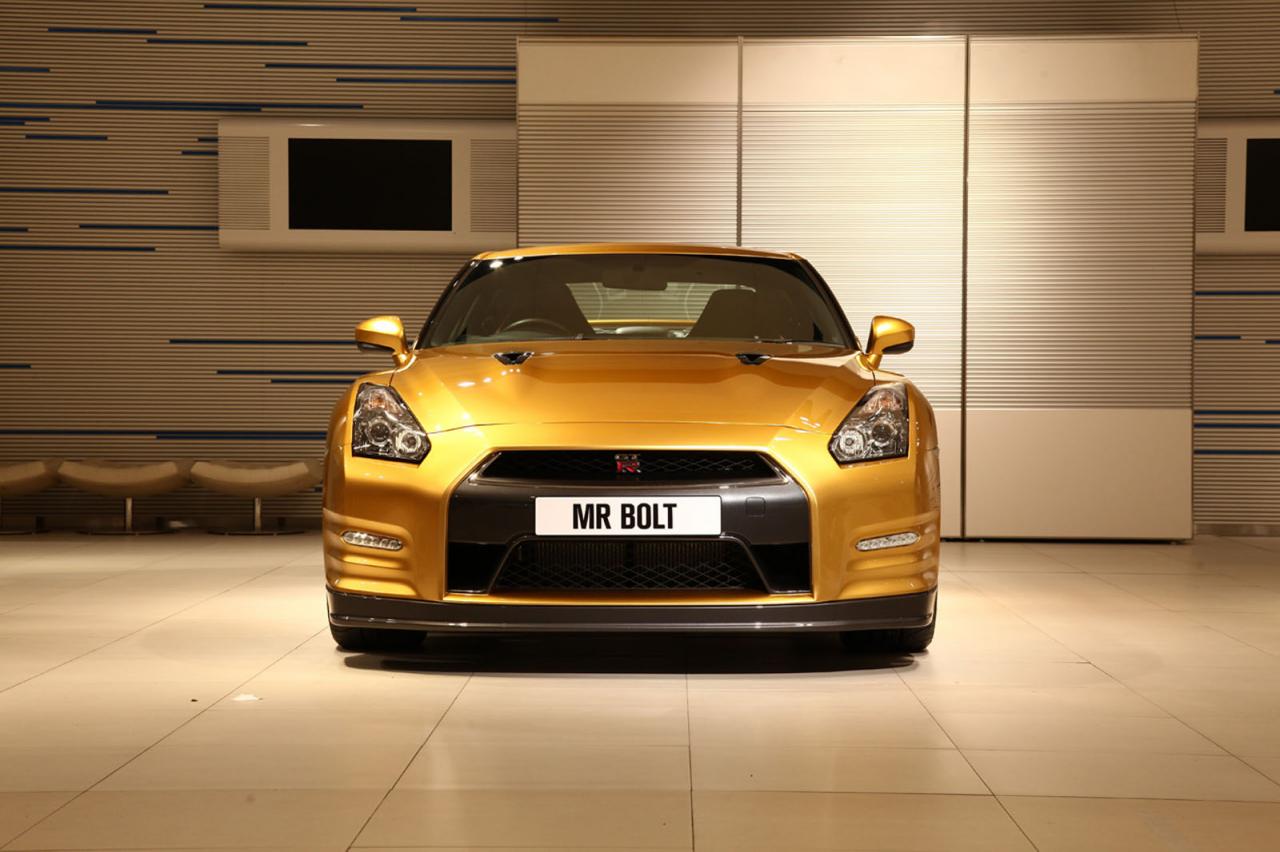 Sadly, Nissan released no information on this model so we don’t know if the modifications are only in terms of styling or there are some performance tweaks as well.

However, the company claims that a special edition is currently under development which means that we will see the model on the roads soon.