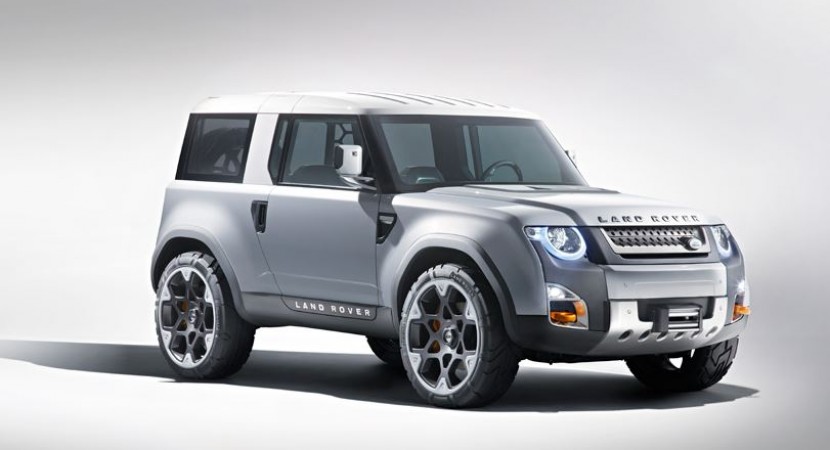 For quite some time now, British car maker Land Rover has bragged about bringing back the Defender SUV.

Now they come out to say that the design of the new Defender has been finalized. 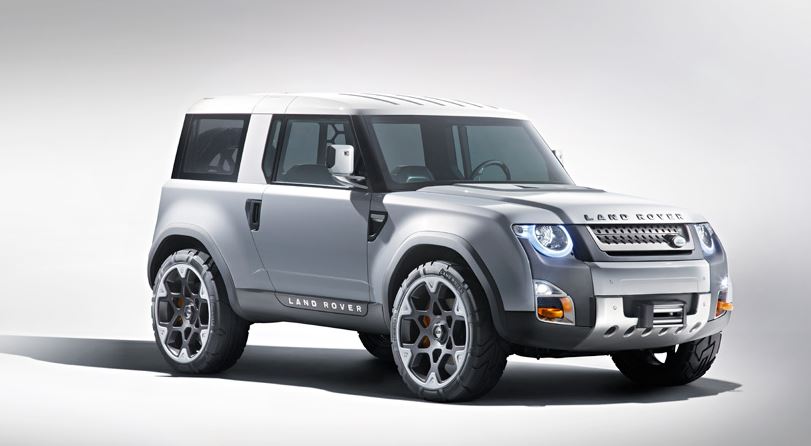 Unfortunately, while we can appreciate that they let us know that, seeing as we don’t get a photo to see what that is, we can’t really form an opinion. More so, Land Rover has been rather cryptic with the little information they have released.

According to the manufacturer, the new Land Rover Defender will not be a direct successor to the last one. It will also not be based on the DC100 concept released a while ago. So, what they are saying is the design of the new Defender will be something complete fresh and apart from the name, will make the new Defender a brand new car. Or will it?