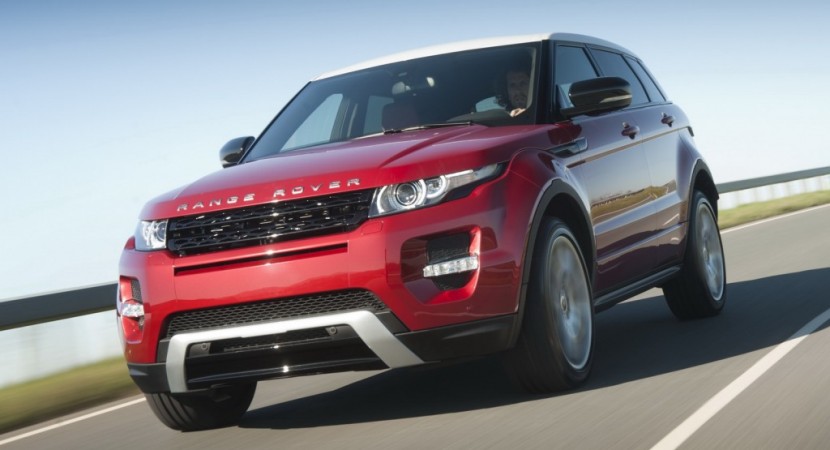 We are all aware that BMW and Mercedes-Benz dominate the auto industry with their all new SUVs models, but things might change a little bit in the new future, as Land Rover is reportedly working on a new coupe SUV.

According to Autocar online publication, Land Rover is reportedly preparing a production series model which might come as the Range Rover Sport Coupe or the Rover Plus and built from aluminum. The model would measure around 4.8 meters and would be taller than the German`s BMW X6.

Once it will come on the market, the so called Range Rover Sport Coupe/Range Rover Plus would stand between the Range Rover Evoque and Range Rover Sport. The model would also sport a more “dramatic sloping roofline” with reduced space on the trunk, which will be operated via “minimal openings.”

Inside, the cabin would be “more intimate” and offer a four-seat configuration. The same high-tech features and high-end materials would equip the interior.

As for the powertrain lineup, the future Range Rover Plus would come with conventional diesels and petrol engines, hybrid systems as well as all-electric configurations. More details will be knwon at a later date.