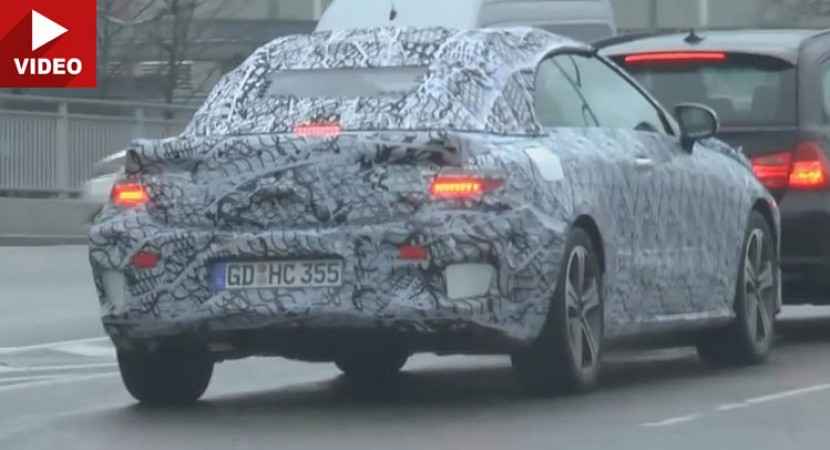 Following BMW`s lineup expansion which includes the all-new 7-Series models or future X7, Mercedes-Benz is kicking back with its own interpretation in terms of luxury cars.

And recent spy videos revealed the carmaker`s planning of expanding the E-Class lineup, by launching three hot versions, the all-new coupe, convertible and long-wheelbase models, all being sent for some tests in full camouflage.

The Mercedes-Benz E-Class is indeed a celebration of luxury and fine taste, but the upcoming models will be setting the highest standards in their own segments.

As we can depict from the videos, the coupe, convertible and the long-wheelbase versions will come with revised body parts, which will set them apart their four-door brother. More than that, the convertible`s soft-top of the open-top will also make it larger and more aggressive than the convertible variant of the C-Class.

Under the hood, all E-Class versions are rumored to come with four- and six-cylinder engines, while the topper AMG variant is also said to pack the 4.0-liter twin-turbo from the AMG GT.

The details list is rather scarce at the moment, but until further information on the versions, please feel free to watch the spy videos below and do not forget that your opinion does count!