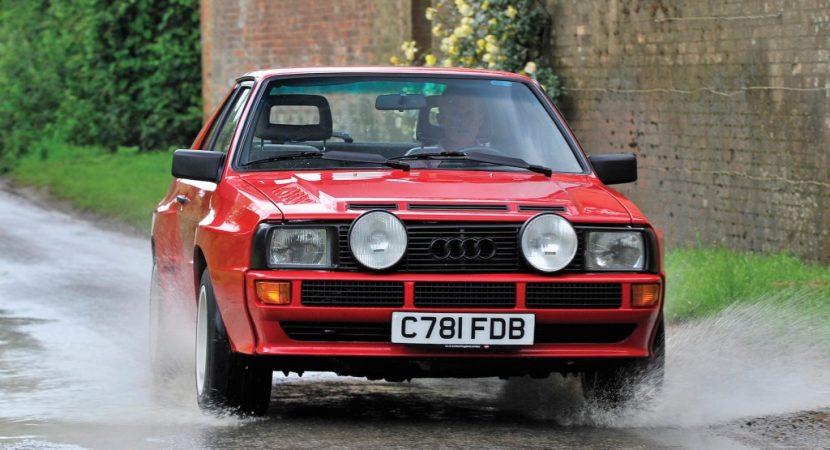 When I was a 10 year-old kid I used to watch all the racing events that involved an Audi Sport Quattro, this iconic and legendary racer of the 1980s.

And there are people worldwide that know indeed the real value of this 1986 Audi Sport Quattro, and as a real proof, this model was announced for sale in London and instantly found its rightful owner, for $536,000. Hopefully, he will treat it nicely.

The model hit the market in 1986 coming with a mileage of 5,833 in November and just 30,000 mileage in 1997 when it was sold for the first time. The history of this model carries on in 2006, when it found a new owner and undergone a full restoration. Now the model is in pristine condition with 32,762 mileage and 306 horsepower on board.

The 1986 Audi Sport Quattro can be observed in the impressive media gallery below. The owner was so kind and wanted to share its love and dedication towards the model with us! Enjoy the ride and don’t forget to share your thoughts on the model! By the way, would you buy such a legendary car if had the chance? 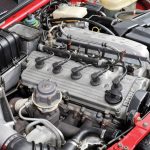 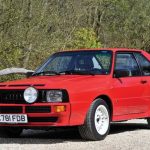 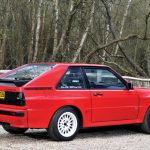 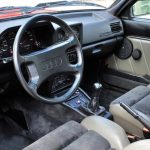 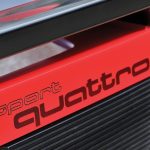 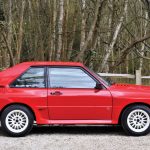 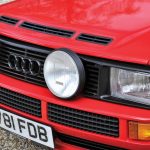 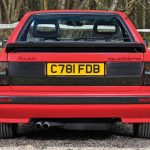 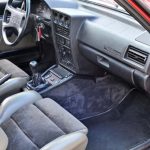 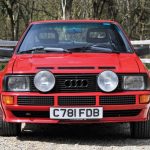 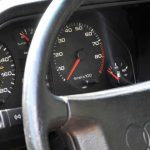 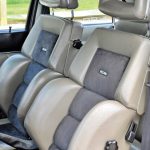 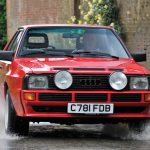 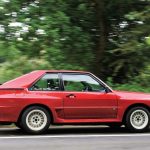 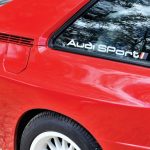 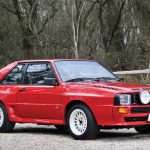