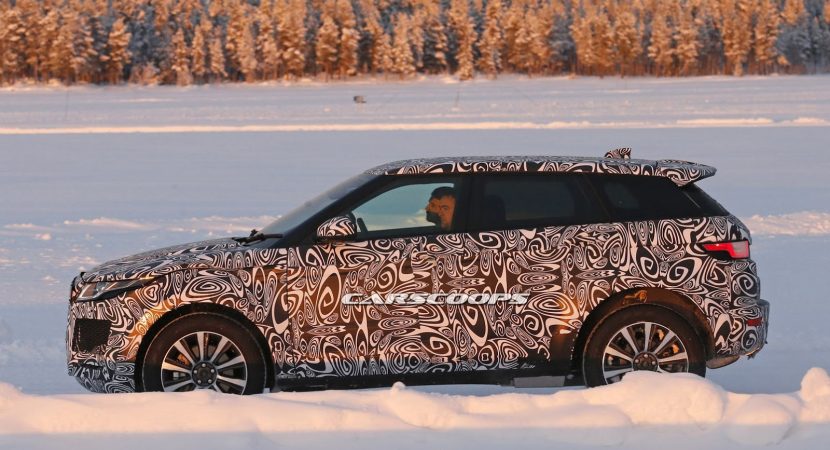 In a premiere, Jaguar carmaker is secretly preparing an SUV with full-electric drivetrain, which is pretty good news in the segment; this way, it will encourage other carmakers to come with their own viable and zero emissions SUVs.

According to Autocar magazine, the long-rumored Jaguar all-electric SUV might be called E-Pace and could appear faster than you think, which is in a couple of months, and that because the carmaker has already given the go ahead for production.

The upcoming Jaguar E-Pace is also reported to come with the company`s recently developed EV platform, first seen a year ago on the facelifted Range Rover Evoque.

The electric drivetrain will be paired to a battery lithium-ion pack, with more than 70 kWh capacity, and a range of up to 300 miles.

The Jaguar E-Peace in the test mule is closer to its production version, and we should also expect it unveiled at the 2016 Paris Motor Show. Stay tuned for more details with the hot all-electric E-Pace version and don’t forget to share your opinions with us! Would you buy an all-electric Jaguar Pace with extraordinary performance? 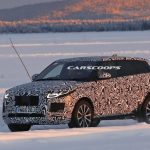 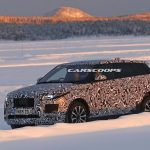 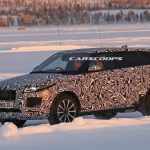 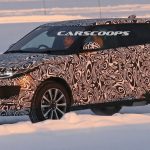 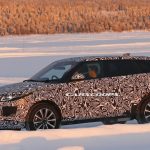 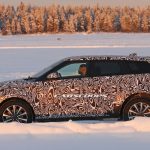 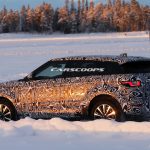