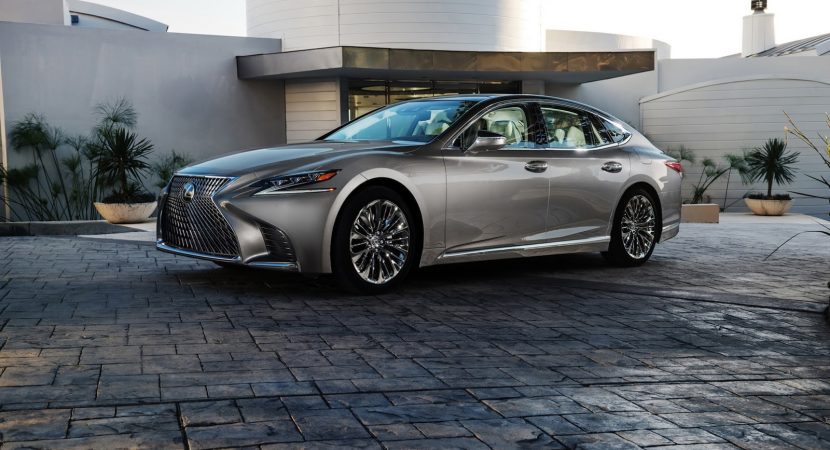 Toyota`s trademark Lexus has always built extremely appealing models, mixing luxury with high-performance attributes and creating thus the most fascinating rides. But if there was something that Lexus cars needed, is the implementation of the latest safety features.

However, starting with 2017 Lexus promised its customers that it would look much deeper into creating the best systems that would keep them safe and alive while venturing into the unknown.

For that matter, Toshio Asashi, Chief engineer at Lexus has recently announced that starting with the 2018 Lexus LS, all models will be equipped with the latest safety features. So far, he mentioned three of them – the new pre-crash auto-steering system, revised head-up display with two functions, as well as the intersection blind-spot detection feature.

All these features are part of the Lexus Safety System + package which will become standard on the upcoming 2018 LS model.

Starting with the pre-crash auto-steering, the new feature will allow the 2018 LS to automatically brake and steer around a certain obstacle up-ahead, while the second one will use the largest HUD system in the world to project all the necessary data on the windshield.

The same system acts like a pedestrian signal warning, with a pedestrian sensor which uses a stereo camera with millimeter-wave radar to keep track on the traffic during night driving.

The intersection blind-spot detection feature warns the driver of the incoming traffic from the other side by using the head-up display. Thus, the driver is alerted of any incoming danger ahead. 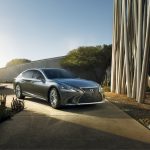 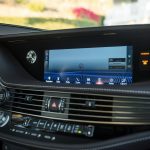 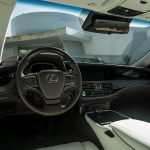 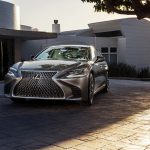 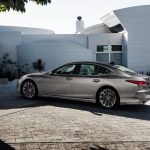 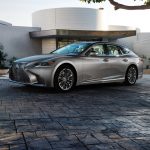 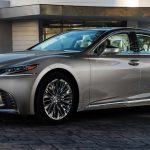