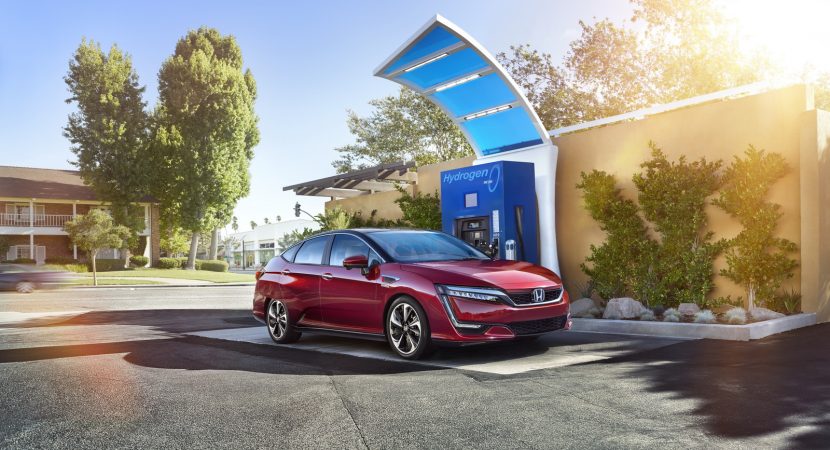 In the auto industry, lots of carmakers are now shaking hands in order to create the most sophisticated technologies that would be the very foundation of their future models. For that matter, Honda and GM are also partnering to build-up a fuel cell system which will be implemented on their future models, starting 2020.

The project will take shape at a new facility called Fuel Cell System Manufacturing located in Michigan, with production to start in about three years. The whole investment plan refers to a total of $85 million, which will be handled by a new board of directors from both carmakers, including three executives, a rotating president and a rotating chairperson.

Speaking about the joint venture and its plans of developing such an astonishing system, Toshiaki Mikoshiba, CEO at Honda North America stated in a recent interview:

“This foundation of outstanding teamwork will now take us to the stage of joint mass production of a fuel cell system that will help each company create new value for our customers in fuel cell vehicles of the future.”

“The combination of two leaders in fuel cell innovation is an exciting development in bringing fuel cells closer to the mainstream of propulsion applications,” said Mark Reuss, GM executive VP, Global Product Development. “The eventual deployment of this technology in passenger vehicles will create more differentiated and environmentally friendly transportation options for consumers.”

This won`t be the first time Honda and GM would venture in such a daring project, both companies also being involved in the development of other hydrogen storage factories which would create more cheaper solutions in terms of fuel-efficiency for their future models.