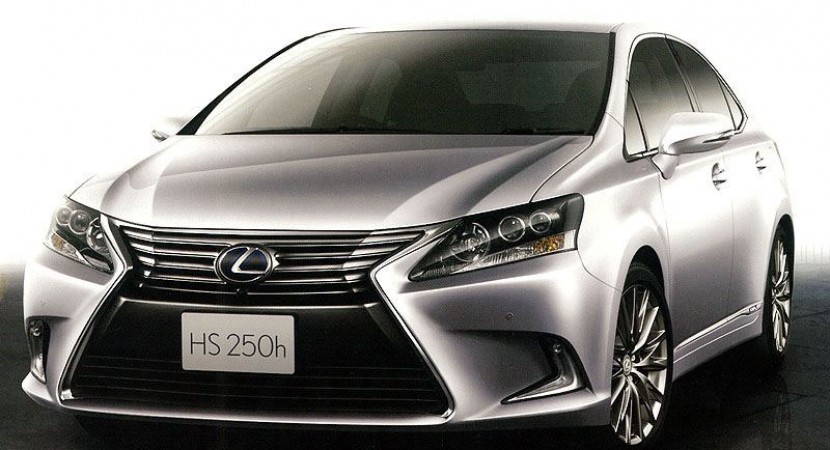 Lexus is run by Toyota. Toyota is run by a set of people you’d call clever to say the least. After all they run a very profitable business.

Having thought along these lines you have to wonder, why on Earth are they doing with this newest version of the Lexus HS 250h? 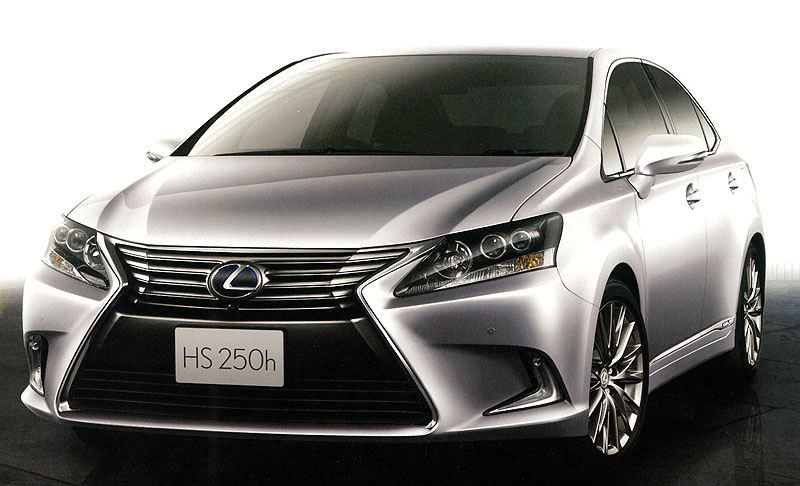 In the US the car looked pathetic, wasn’t particularly impressive and ended up being dropped a few months ago. Japan is keeping it and got this facelift.

The new, sharp suited, small sedan now looks like a presentable product, rather than the slow cousin raised in the countryside.

While it does not look slow, we do expect it to move in such fashion since there aren’t too many technological changes along the drivetrain in store.

Those which are to be implemented are very likely to be focused around the fuel saving bit rather than the drag racing potential.

Interior shots make for much more impressive viewing. Not that the previous version of the HS 250h didn’t have a good interior, it’s just that it wasn’t as good as it looks now.

These things considered, Lexus have pretty good hopes for the upcoming Japanese sales of the new HS 250h. Maybe those businessmen types we talked about earlier know their business. 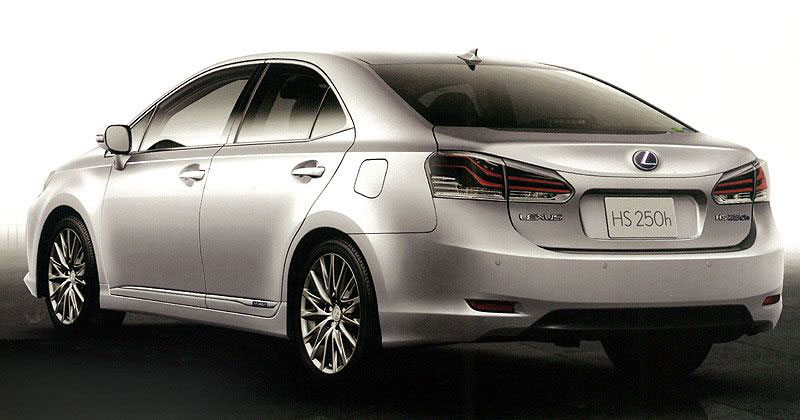 Most of their justification for such optimism comes from the fact that Lexus aim to market this as the baby brother of the 2013 ES model.

Think of it a little like BMW saying they’d sell a lot of 1 Series sedans if they made it look like the 3 Series.