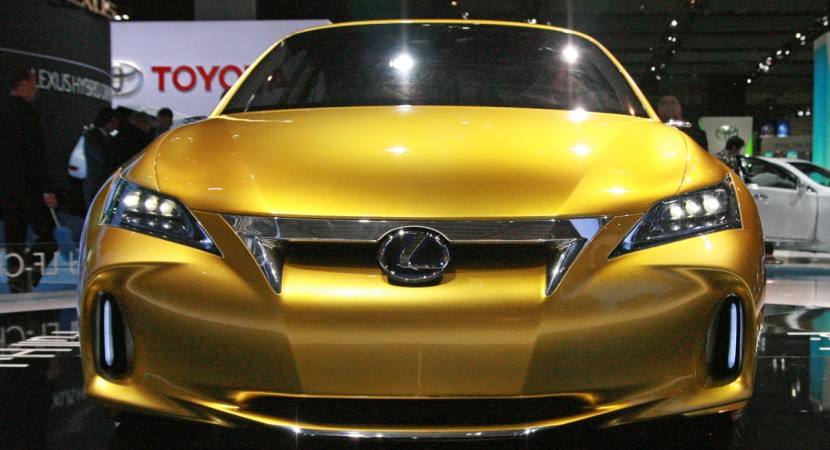 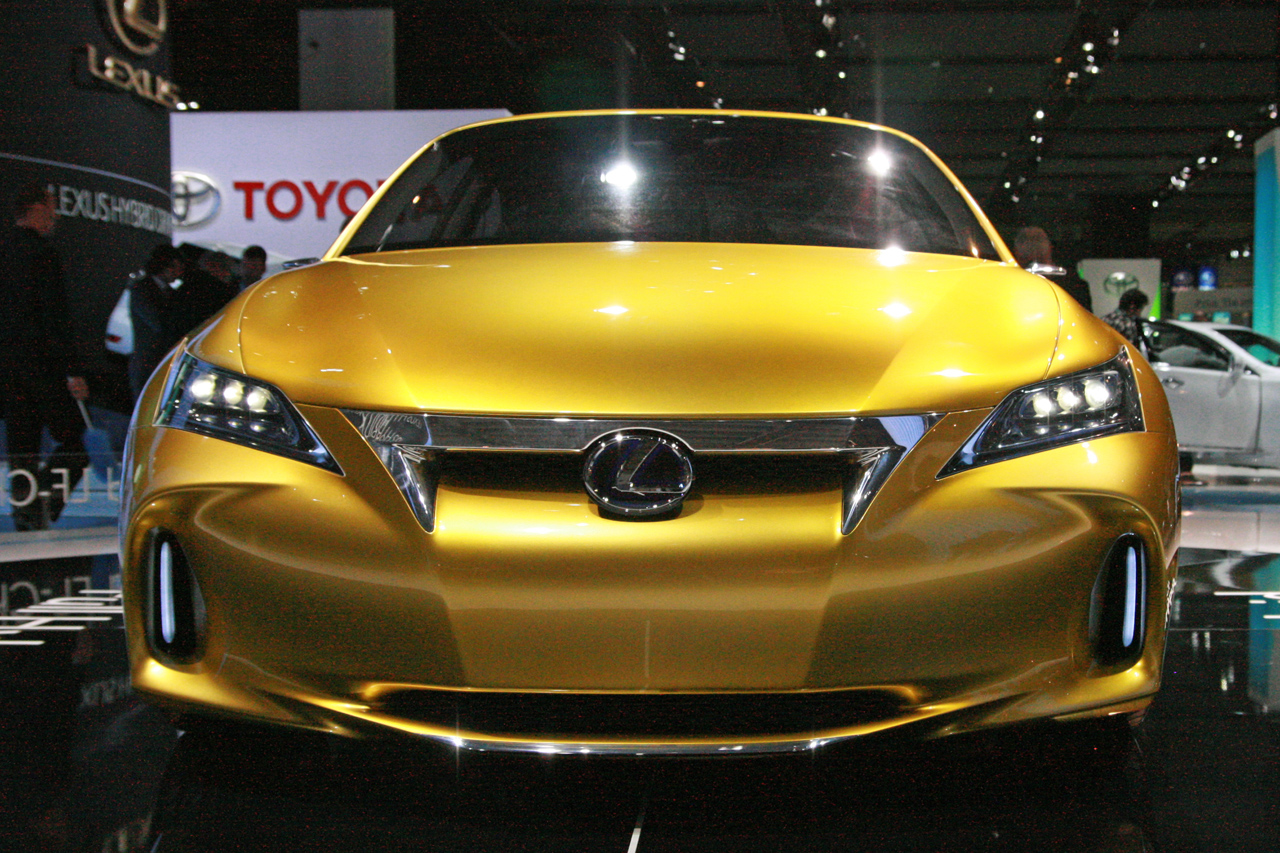 This is one of the greatest news of the year. Another concept has a scheduled launch. It is going to enter the production in 2012 and even if it’s kind of a big time until then, it is still a good news because now we know how are going to look almost all of the cars from the future.

The main competitors of Lexus LF-Ch Concept are Audi A3 and BMW 1 Series but there are also more competitors because in the past time a lot of hatchback concepts appeared so there are many more cars looking like this one that are going to be released in the future.