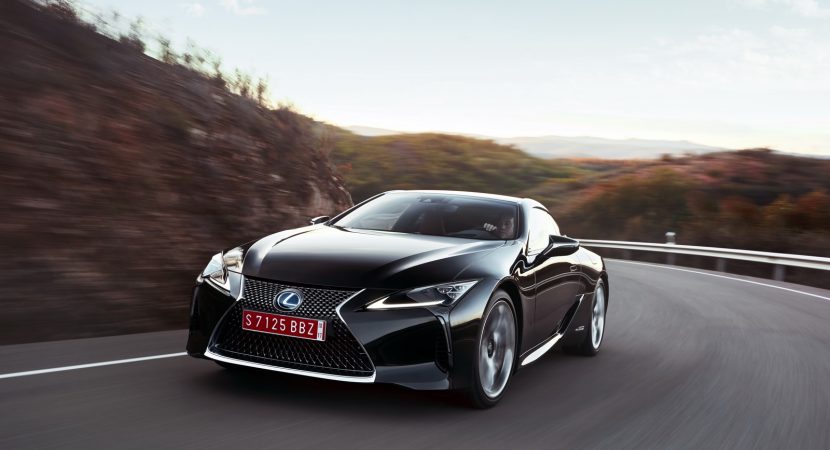 More and more carmakers today are planning to introduce hybrid powertrains for their high-end models, a reality already adopted by BMW, Audi, Volkswagen and even by supercar makers like Ferrari or McLaren.

Also, Toyota`s luxury subsidiary Lexus might also introduce a range of hybrid powertrains to its upcoming models, one of them being the long-expected Lexus LC F.

The so called Lexus LC F was recently reported as the upcoming hybrid version of the LC Coupe, the model coming with the same naturally-aspirated 5.0-liter V8 but with more performance and paired to an advanced electric motor.

Koji Sato, Chief Engineer at Lexus, has also told Autocar magazine that the company is indeed considering planning hybrid variants of the current models, which will not make them more fuel-efficient, but will also be more power-oriented.

“The interesting thing is that Porsche is developing a sports car with electric power, and there is the BMW i8, so maybe a big engine with more power is a little bit heading in the old style,” Sato said late last year. “The hybrid model may be an interesting idea. The sudden torque provided by the electric motor is much faster and more unique – and perhaps more interesting for the customer.”

“Lexus is a pioneer of hybrid systems and perhaps we have a role to show that hybrid has more capability now. It would be a unique driving experience, I think,” Sato also concluded.