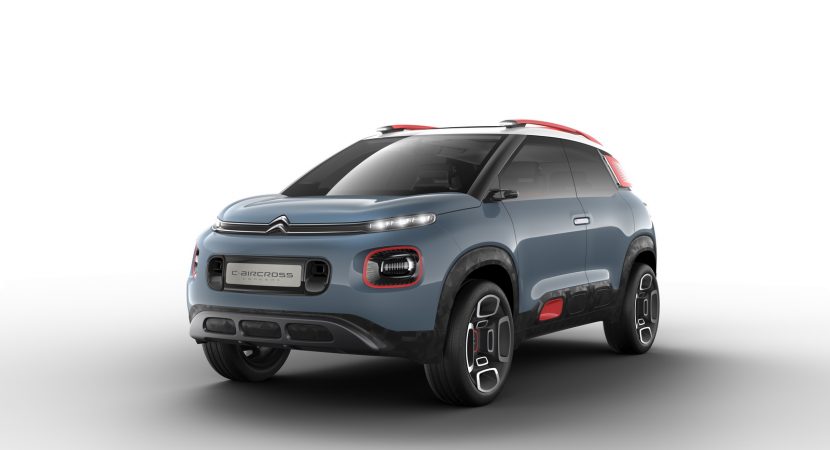 The 2017 Geneva Motor Show is opening its gates in about a month from now, with the most important auto event of the year hosting the newest concepts that will stand at the very foundation of future models.

French carmaker Citroen will be also present in Geneva with a new concept which will preview the future C3 Picasso. It is about the all-new Citroen C-Aircross, the concept being recently presented ahead the event.

In terms of visuals, the concept takes its inspiration from other French models currently on the market, like the all-new C3 or C4 Cactus, meaning front and rear protective shields, raised bonnet, DRLs for the front grille, updated front bumper air inlets, side door guards with air outlets, rear diffuser and so on.

The concept also features lots of new tweaks that makes it stand-out from the crowd. We are looking here at two side cameras replacing the side mirrors, adding as well rear-hinged door design from the Aircross and CXperience, panoramic sunroof, and so on.

Mechanically, the all-new Citroen C-Aircross concept features, kust like the future C3 Picasso a front wheel-drive layout, along with the company`s new “Grip Control” system which allows the driver to switch between different types of driving modes, depending on the road conditions up ahead. The five selectable modes refer to Standard, Sand, Off-Road, Snow and ESP Off.

Concerning full details with the concept`s powertrains, it will all be revealed at the 2017 Geneva Motor Show. 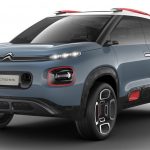 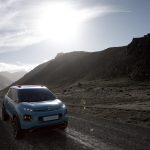 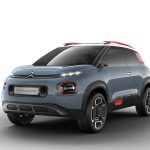 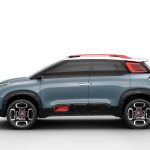 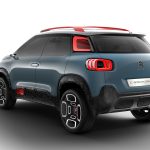 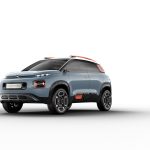 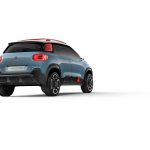 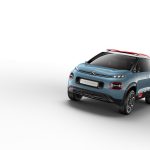 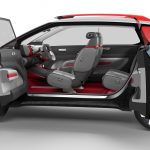 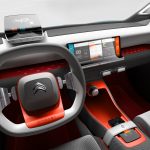 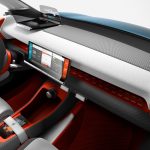 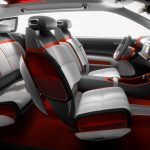 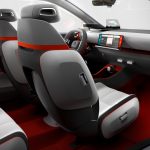