Lincoln is considering a new Continental 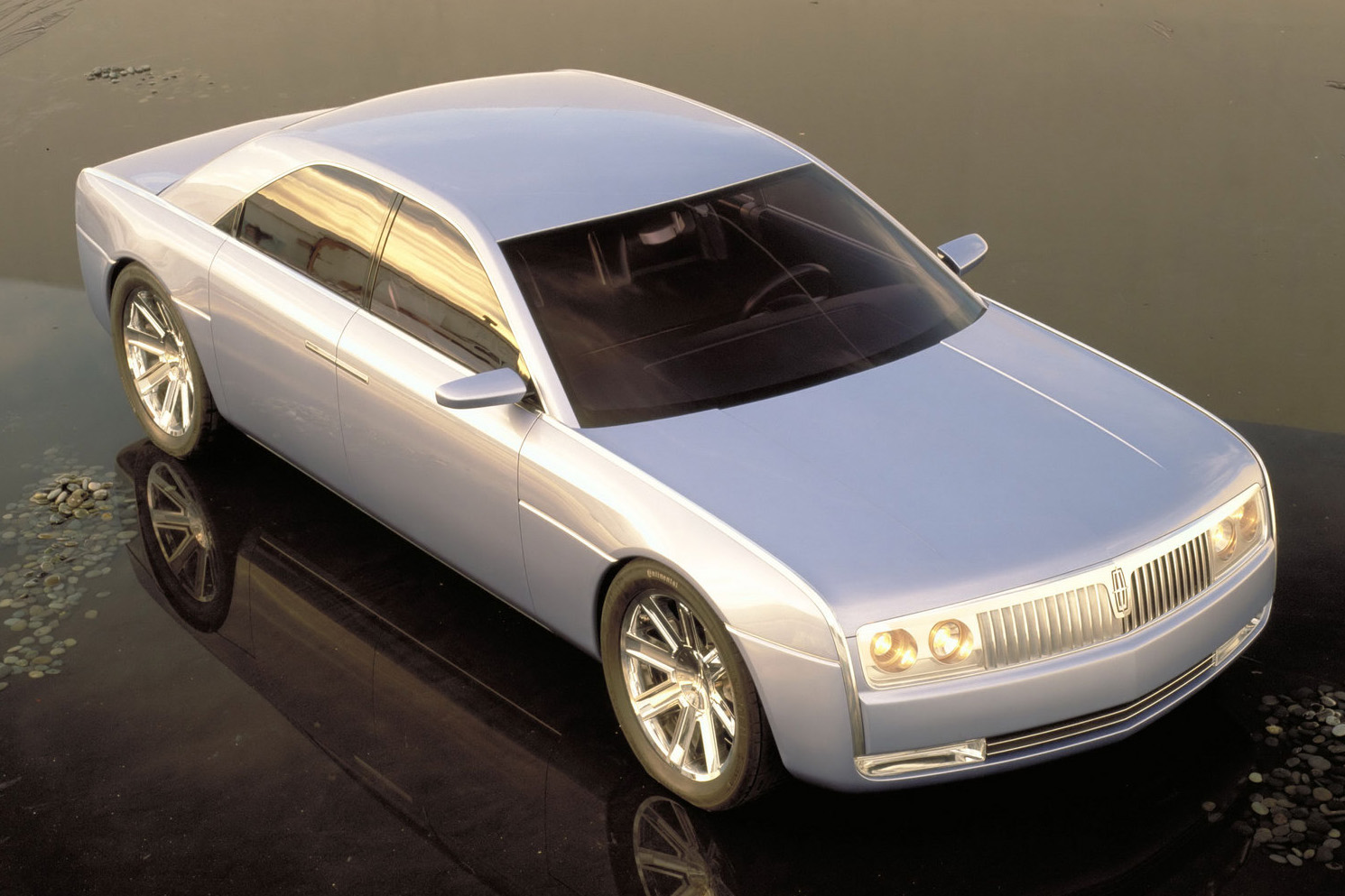 Lincoln is considering bringing back a trademark model for them, the huge saloon they appropriately called the Continental.

The higher ups over in Dearborn aren’t so easily convinced, they reckon a compact model makes for better sales and would help the brand image a lot more than raising a leviathan from the dead.

Speaking of the brand image and all that marketing non sense most people don’t like, Lincoln’s choice in this direction is also affecting the possibility of such a product being called the Continental.

Assuming Ford will let Lincoln go through, they manage to design, develop and eventually build a sedan the new product will be named the MK(insert random letter which is found late in the alphabet).

Sad but likely, if not for the attempt of Lincoln having a new sedan at least for Ford being in the market of luxury sedans ever since Mercury completely died.

Lincoln seems to be suffering from an image problem, Ford is working on it but it’s less than halfway there. On the other hand, another important American manufacturer from the luxury segment did manage to revive just well. You may have heard of them, they’re called Cadillac.