Luxury vehicles, regardless of the brand, cost quite a fortune. When people that normally don’t have the means to buy such vehicles magically end up owning one or even more, it seems normal for the authorities to alarm themselves and conduct investigations regarding the means by which these individuals acquired the necessary sums of money to purchase their expensive rides.

Bulgaria has decided to track down all luxury car owners and investigate the means by which they acquired certain vehicles. The car brands that the authorities in Bulgaria seem to be targeting are: Maybach, Bentley, Lamborghini, Rolls-Royce and Ferrari. The choice seems interesting as there are quite a couple of brands that produce luxury vehicles that seem to have been omitted. Could there be an explanation, other than the fact that these brands are the most expensive at this point, for the selection of these particular brands? 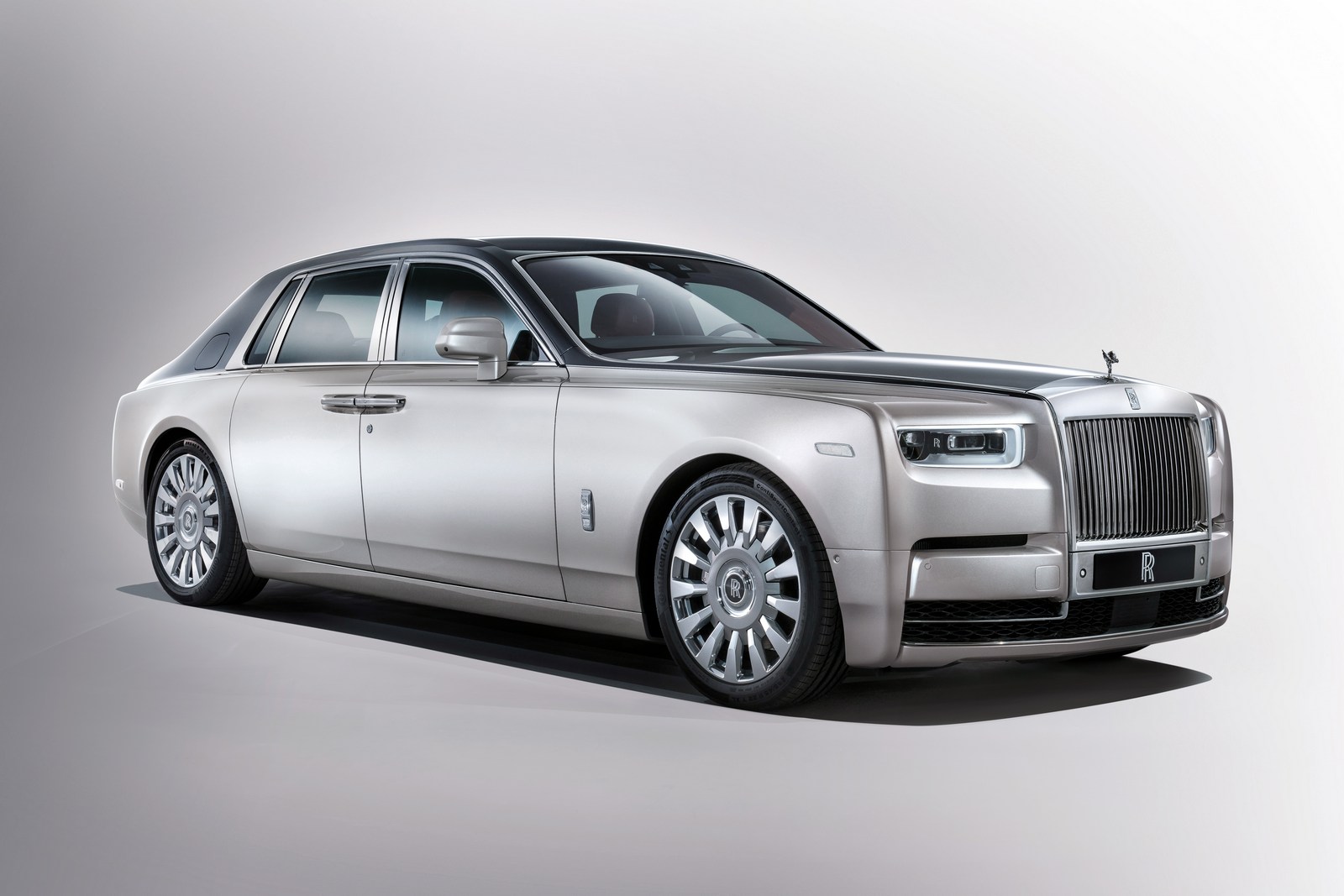 Government officials in Bulgaria do not consider that owners of these particular car brands are guilty. They suspect some are, which is why a serious investigation has to be conducted. Whether or not this action will prove successful, is something we will have to see. The investigation will also be extended to owners of expensive properties. This seems to be quite a big effort in an attempt to eradicate corruption and punish those that have been constantly breaking the law. The initiative is grand and should be adopted by many other countries in an international attempt to create more law abiding societies. 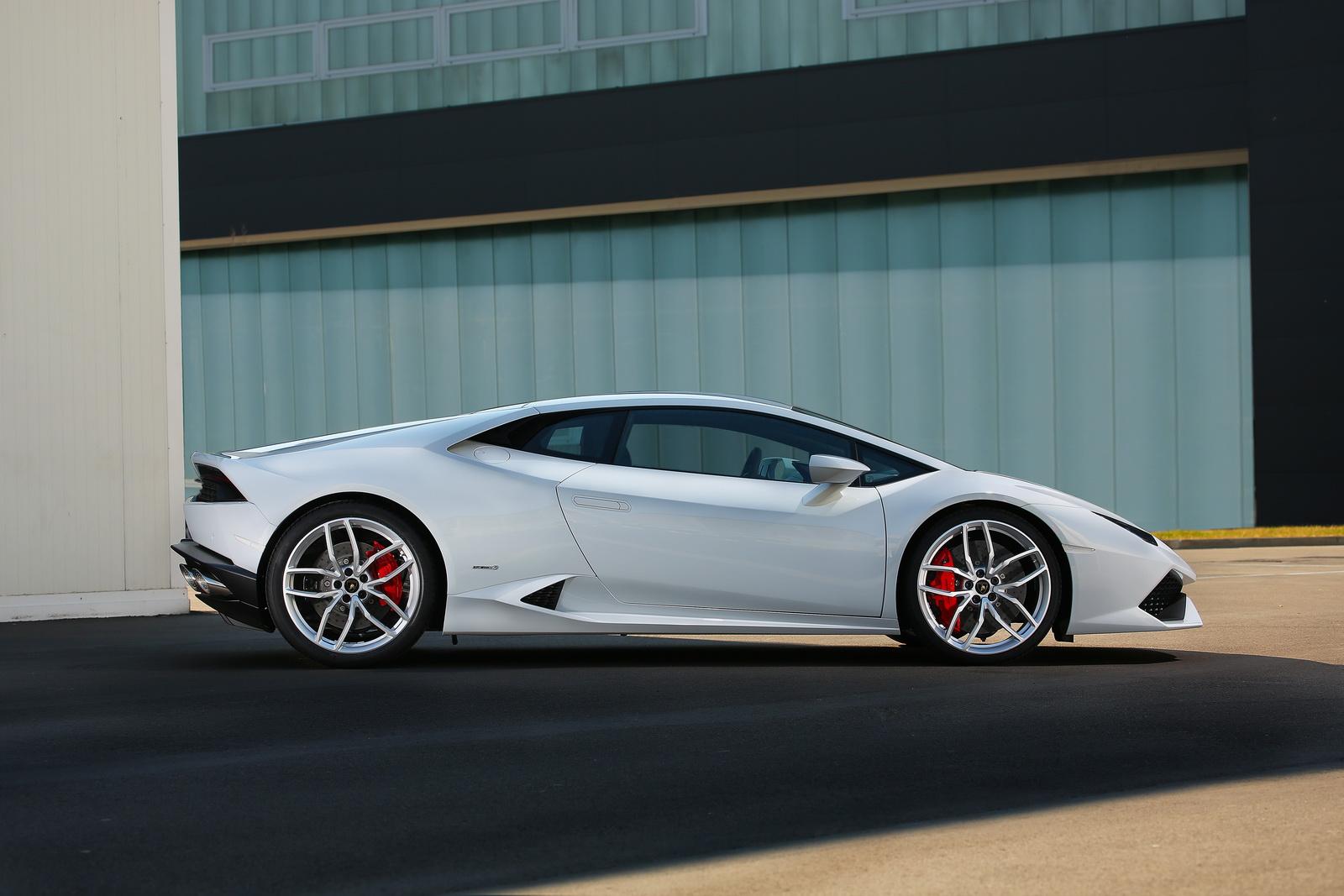 This particular situation seems to have caught the attention of the authorities on account of the general low income in Bulgaria, which, in most cases, would prove unfit for the ownership of luxury vehicles. The authorities will basically ask each owner of luxury vehicles to prove that the money used for the purchase was acquired legally. No word has been said on the sanctions and punishments that will be put in action in the case of those individuals that will fail to show the way in which they came into position of the needed large sums of money for purchasing such vehicles. 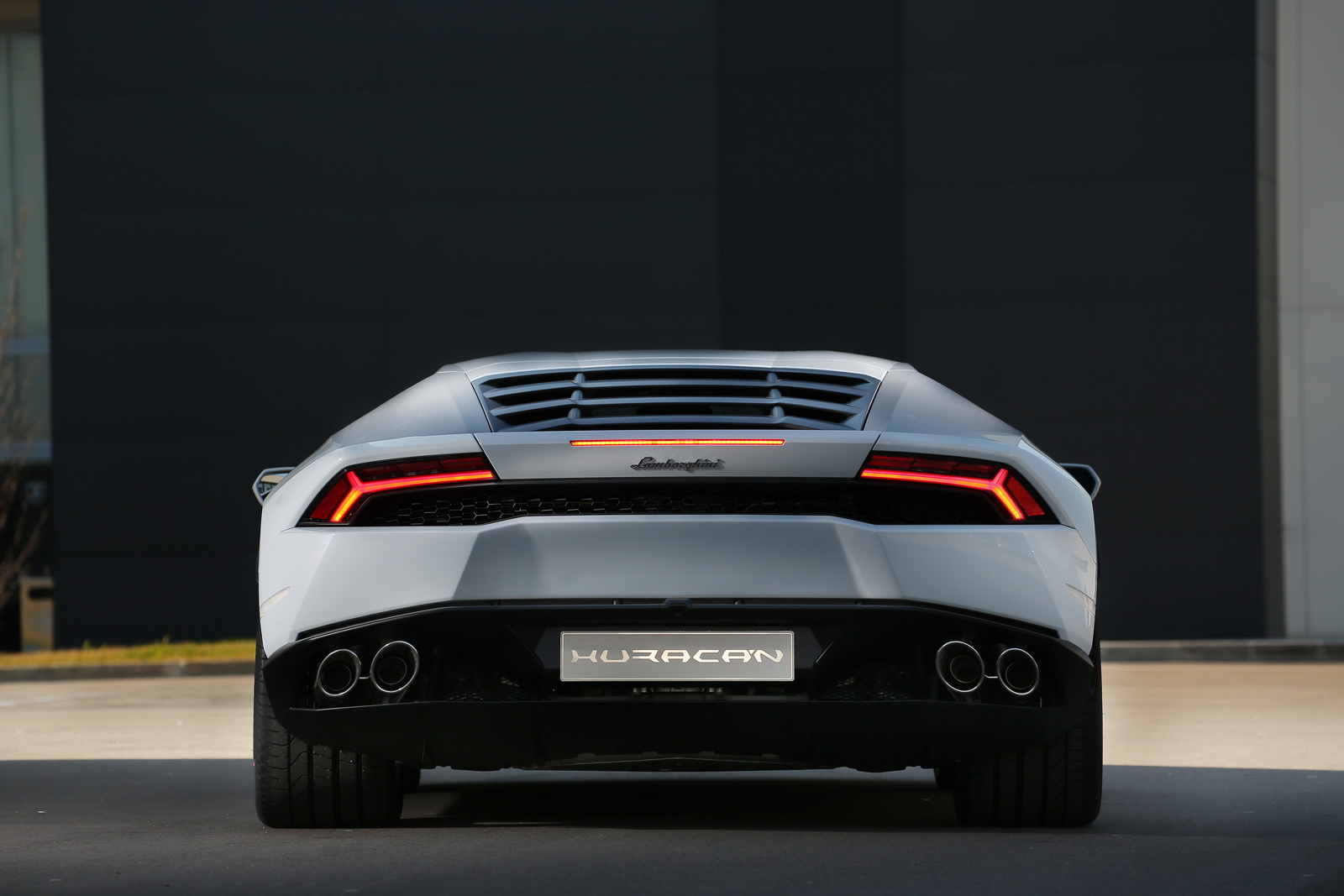 No matter how you look at it, Bulgaria seems ready to reduce corruption and punish those responsible for tax evasion and money laundering. The idea will most definitely prove to be an inspired one, as the authorities will most likely gain the support of most people, as well. What remains to be seen is if this particular idea will also spread to other countries. At this point fighting corruption is not a collective effort, which is why results are not often as good as we’d hope.