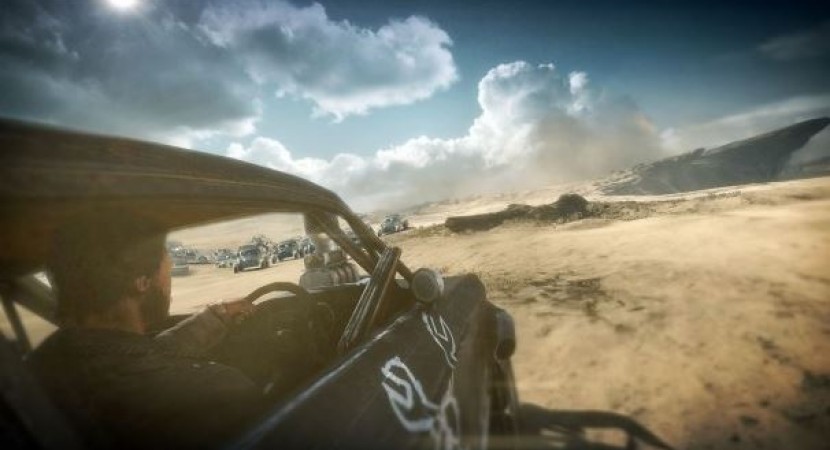 Back in the 90’s, when the movie Mad Max was first released, it presented to the world a very bleak future.

Set in a post apocalyptic world, the movie and the main hero, Max (Mel Gibson), managed to capture the attention of the public. 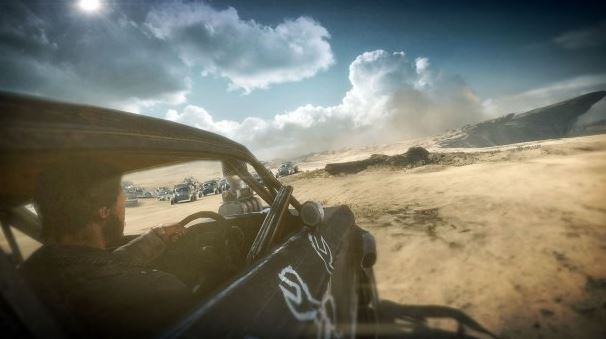 A big part of the movie were the cars, that over the evolution of the series also seemed to evolve, become more like weapons that actual vehicles. Along the way, even a heavily armored truck made an appearance on the screen. 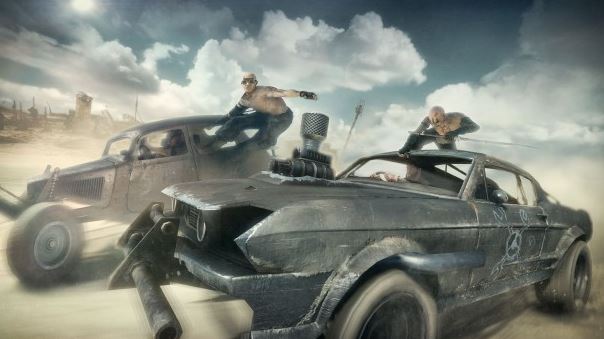 Now the vehicular carnage universe is set to get not only a movie reboot, but also a video game. The latter was announced for various platforms like PC, PS3, Xbox 360, and the next gen PlayStation 4 and Xbox One. To give takers a taste of things to come, a video trailer was also released, presenting the crazy weaponized cars you will be able to drive over an open-world environment. 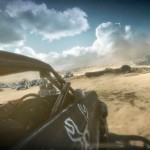 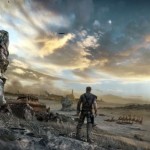 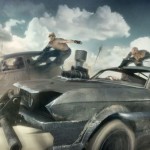 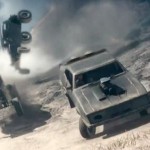