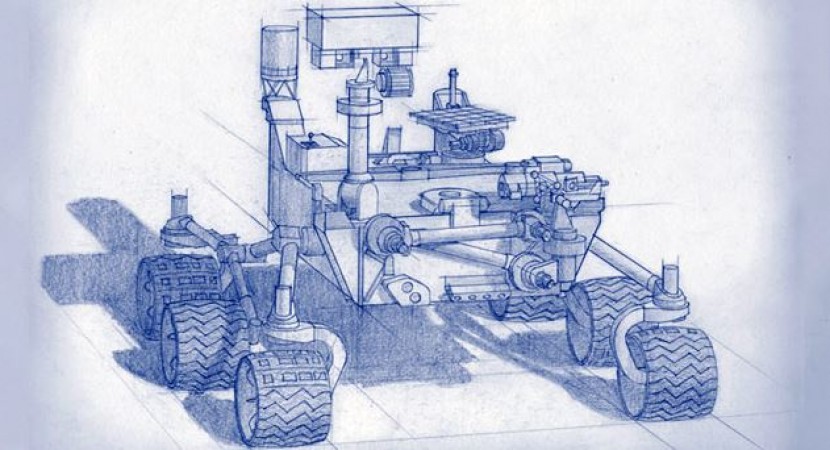 It seems that NASA has plans to build another Mars roving autonomous vehicle, not unlike the famous Curiosity that has already collected data on the red planet.

The main difference between the two would be their purpose and instruments. 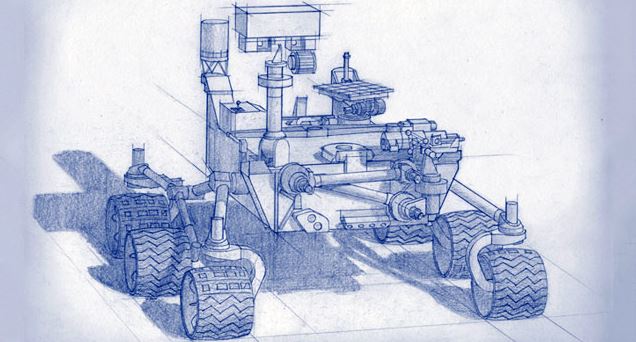 While the Curiosity was mostly sent on Mars to study the climate and geology complete with pictures and even a famous selfie, the new rover will have a new mission. Several features will be installed allowing the vehicle to analyze and determine if Mars ever sustained life, even if only just bacteria. 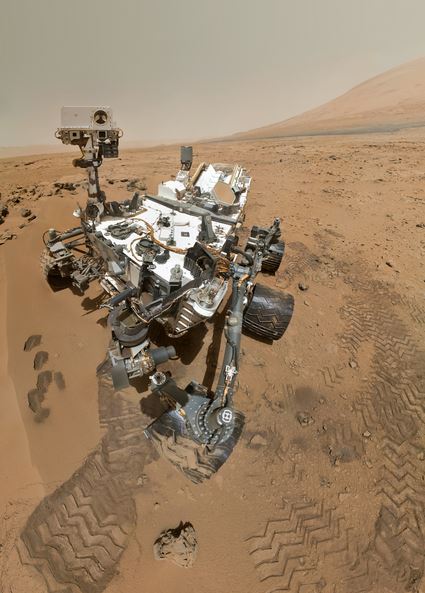 The plan is to have the new rover on the red planet as soon as 2020, with NASA planning even greater things for the future. By 2030, they will even try to put together a manned mission to Mars. Until then the new rover will gather more data to study. The build will be similar to Curiosity, mainly as a way to keep costs down, with just the instruments on-board differing. 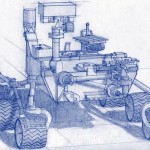 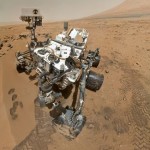