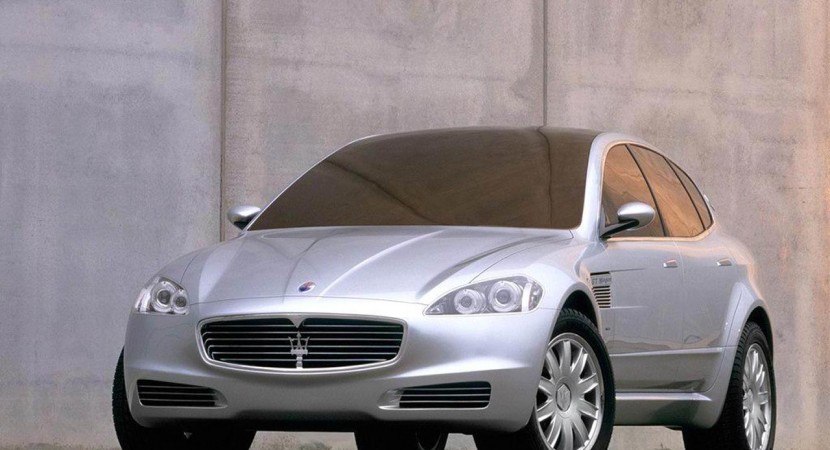 Lamborghini may not be going the SUV route but sadly, not all Italian sports car makers can do the same, Maserati’s extended lineup clearly includes one such vehicle.

Production for the all new Maserati SUV is scheduled to start sometime in 2012 so certain details had to be put out of the way, technically at least. 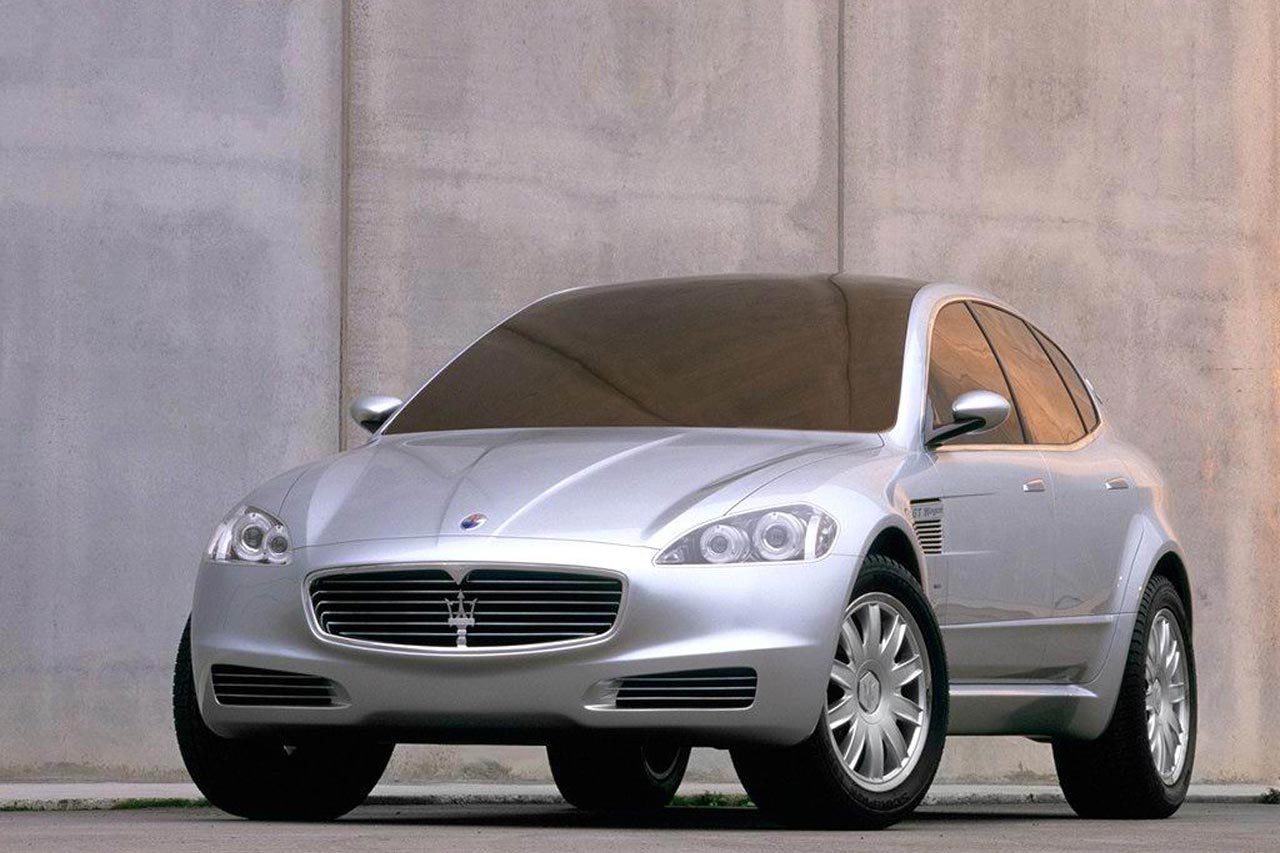 Since there’s a bit of a tech shortage Maserati may have to borrow one from the Americans at Chrysler.

We were already alerted about how Maserati may use the Pentastar 3.6 liter V6 when looking for some downsized engines but now there’s more. 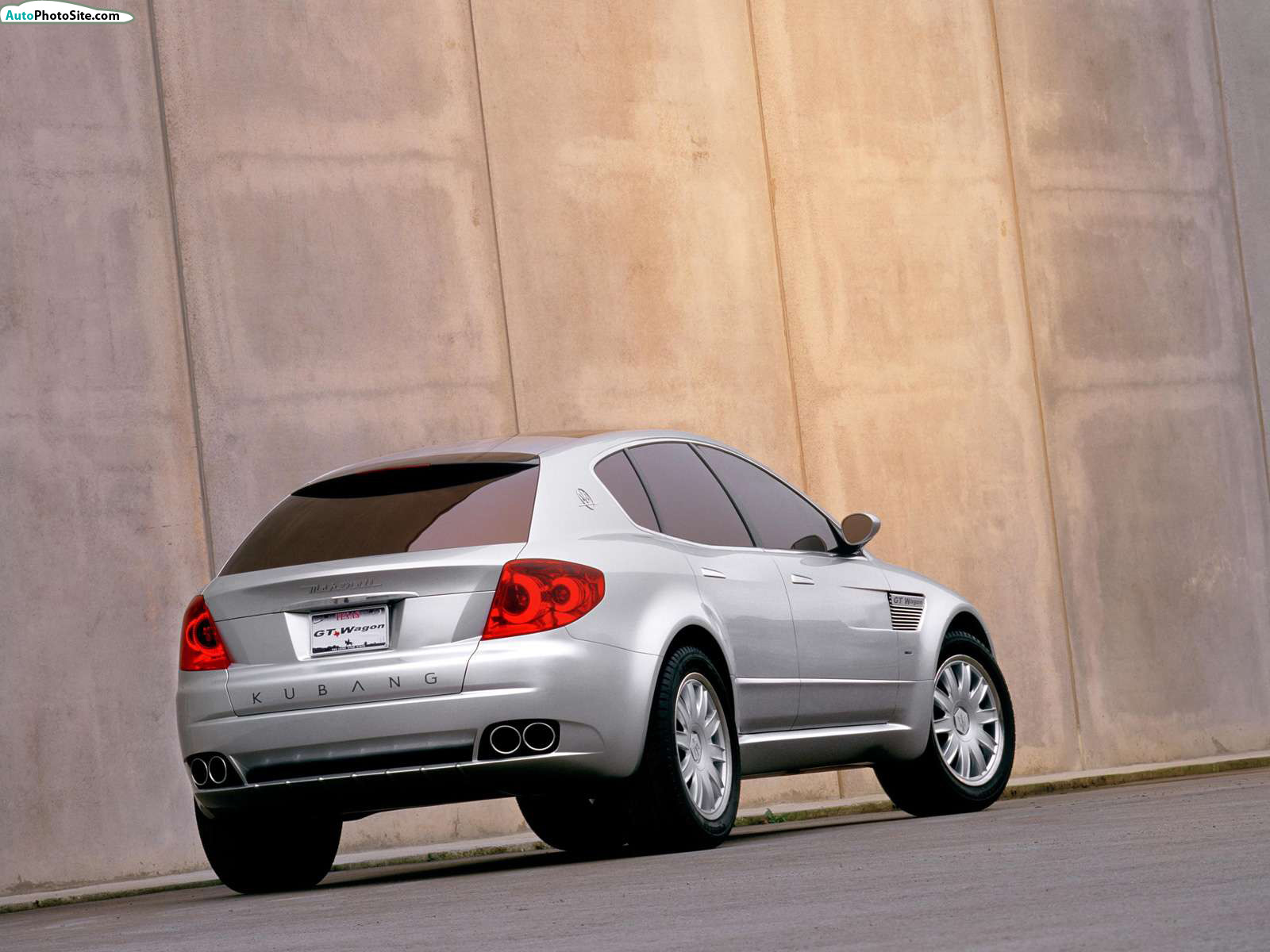 Fitting for an SUV, Maserati will also get a chance at some more capable fuel guzzlers, stuff like Chrysler’s infamous 6.4 liter HEMI V8 engine.

465 horsepower and 465 pound-feet of torque is the sort of power the Chrysler V8 churns out and that is truly respectable. It will certainly give any Maserati SUV owner the same thrills they’re used to from sports coupes or sedans.

The only question on everybody’s mind is why. After all, Maserati already has a perfectly usable 4.7 liter V8 engine which can develop pretty much the same performance figures at 440 horses and 360 lb-ft. 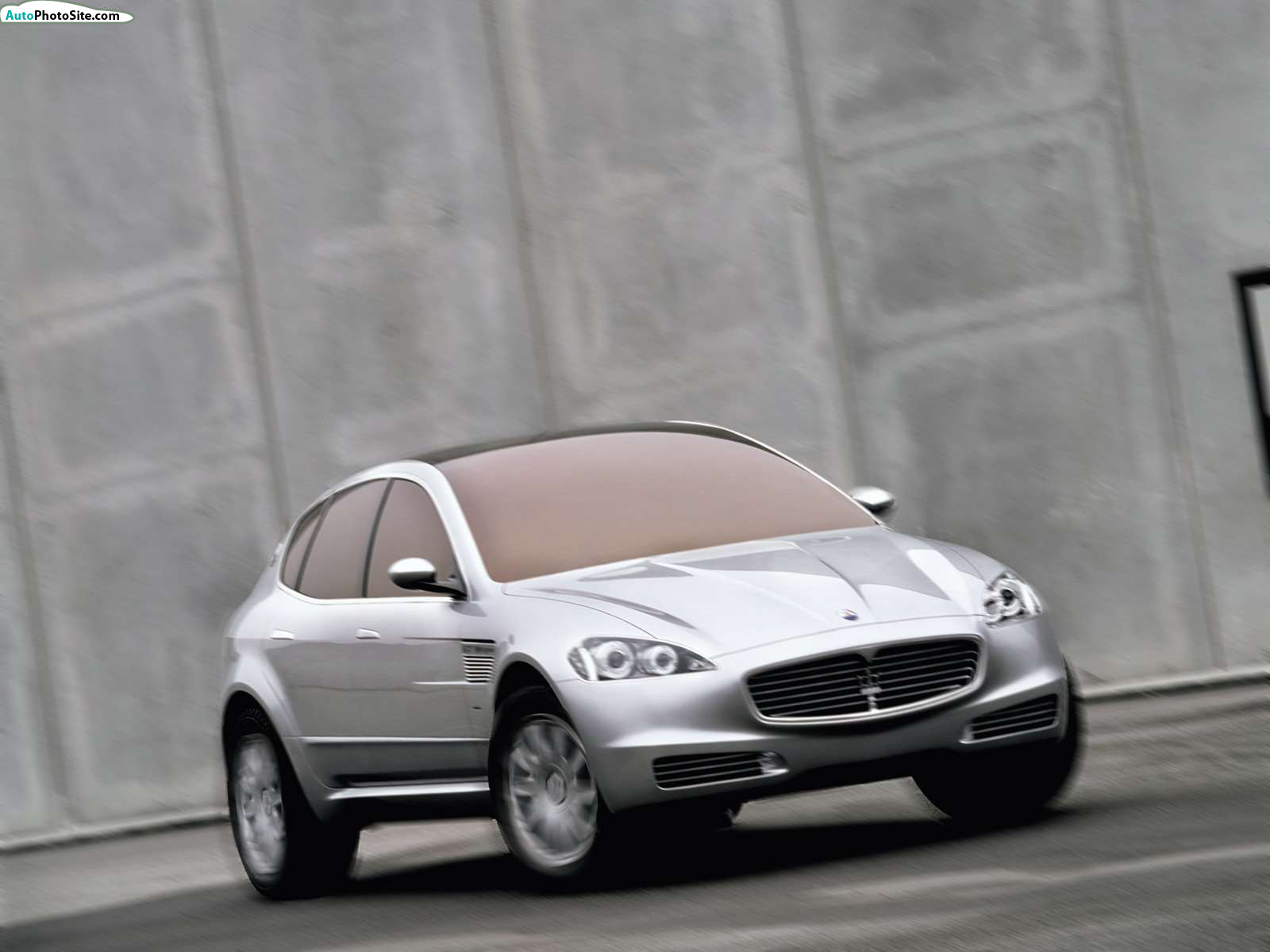 An Italian powerplant may be somewhat more poorly rated compared to the output of the American eight cylinder and the extra torque may come in handy with a big car that may eventually tow something but that’s not the entire reason for this new engine.

There’s also a crowd pleasing component in Maserati and Chrysler’s joint decision about what’s going to power this “abominable” SUV.

Since the whole concept isn’t exactly fitting of the brand, they might as well keep the “pure” bloodlines of Maserati’s engines untainted by such a commercial and improper body shape. 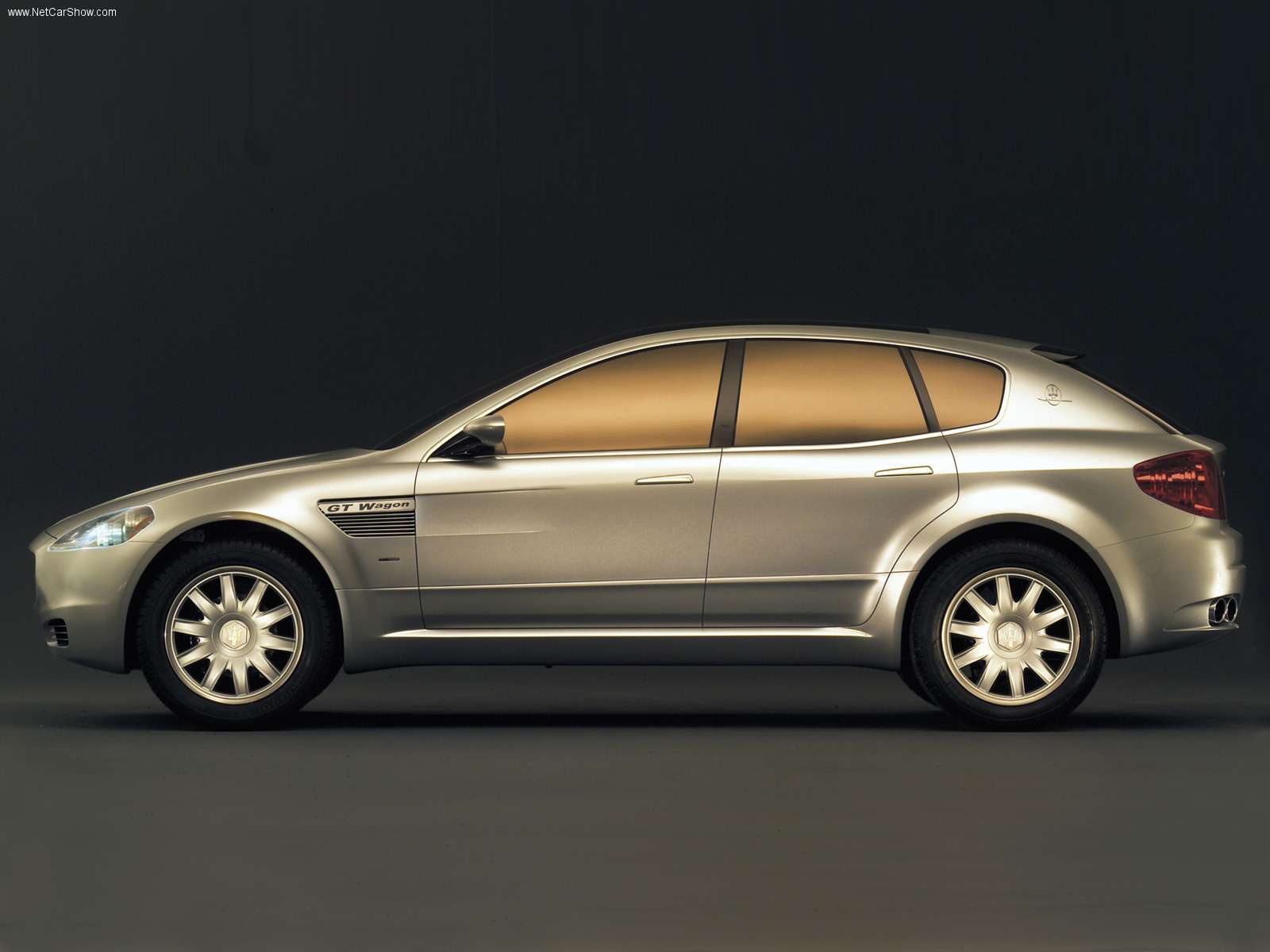 If there’s somebody who thinks he wants an even worse version of the Maserati SUV he can go for a 3.0 liter V6 diesel from Jeep’s stable.

This fuel efficient oil burner has an output of about 240 horsepower and 406 lb-ft of torque. The two new engines and the Jeep Grand Cherokee’s platform will diminish most of the image but they do make for one very interesting upside.

An eventual price for the 2012 Maserati SUV could fall pretty low down, offering similar performance to the likes of the Porsche Cayenne for substantial amounts less than the Teutonic beast.