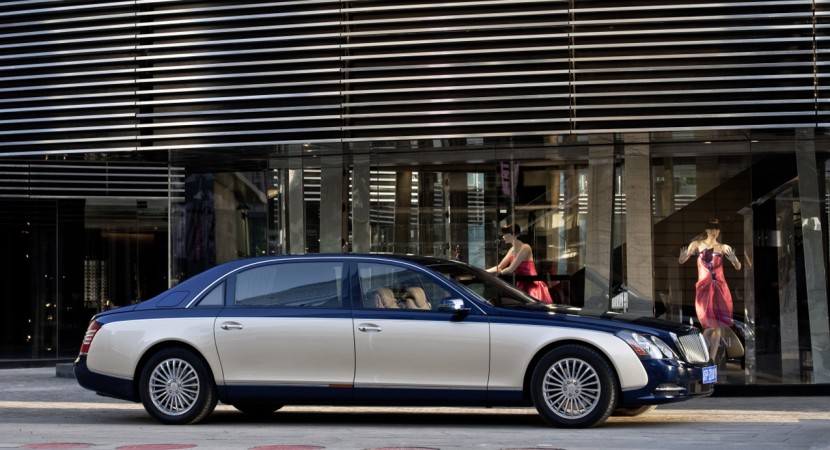 Given the nature of people, by the time you manage to get yourself enough money to actually own a Maybach 62, chances are lots of people are going to hate you. 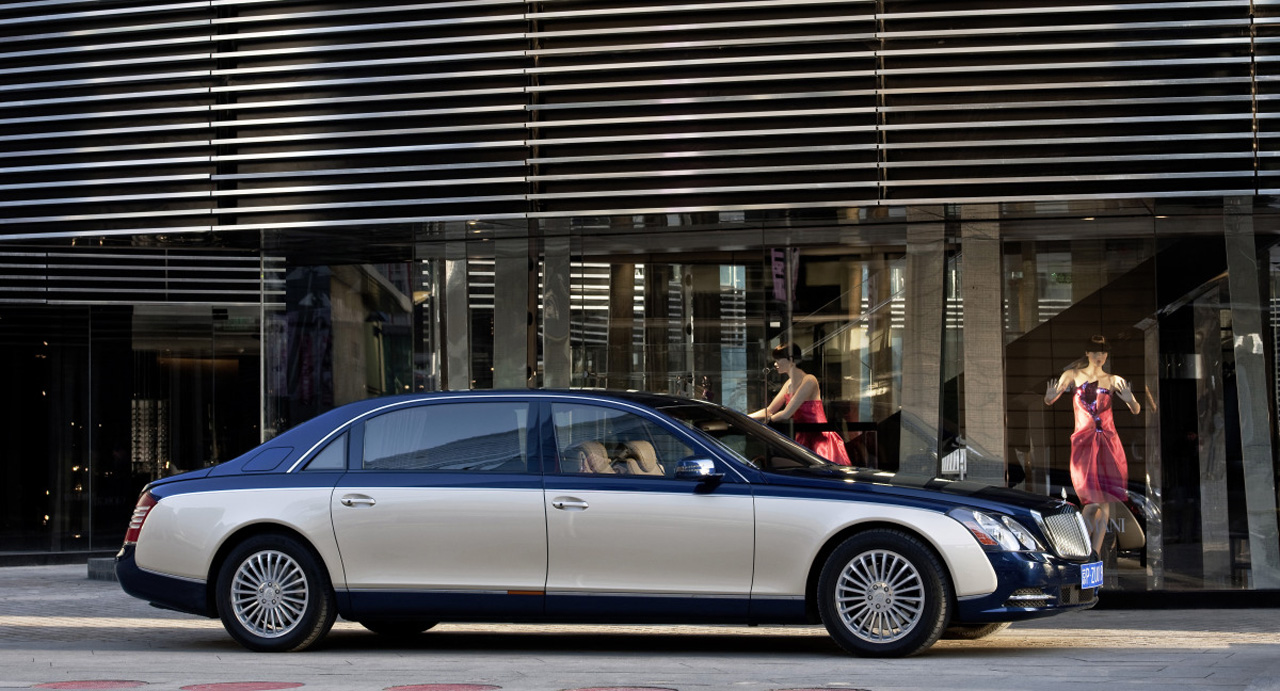 This is where the Maybach 62 Guard comes in, it’s an armored version of the car but apparently, that’s not all it promises.

The Germans really crave for engineering perfection and here’s what they have to say.

Even though the Maybach 62 Guard weighs 900 pounds more than the “regular” version it can still manage a respectable 0 to 60 time of 5.7 seconds and it will keep going on to a top speed of 155 mph. 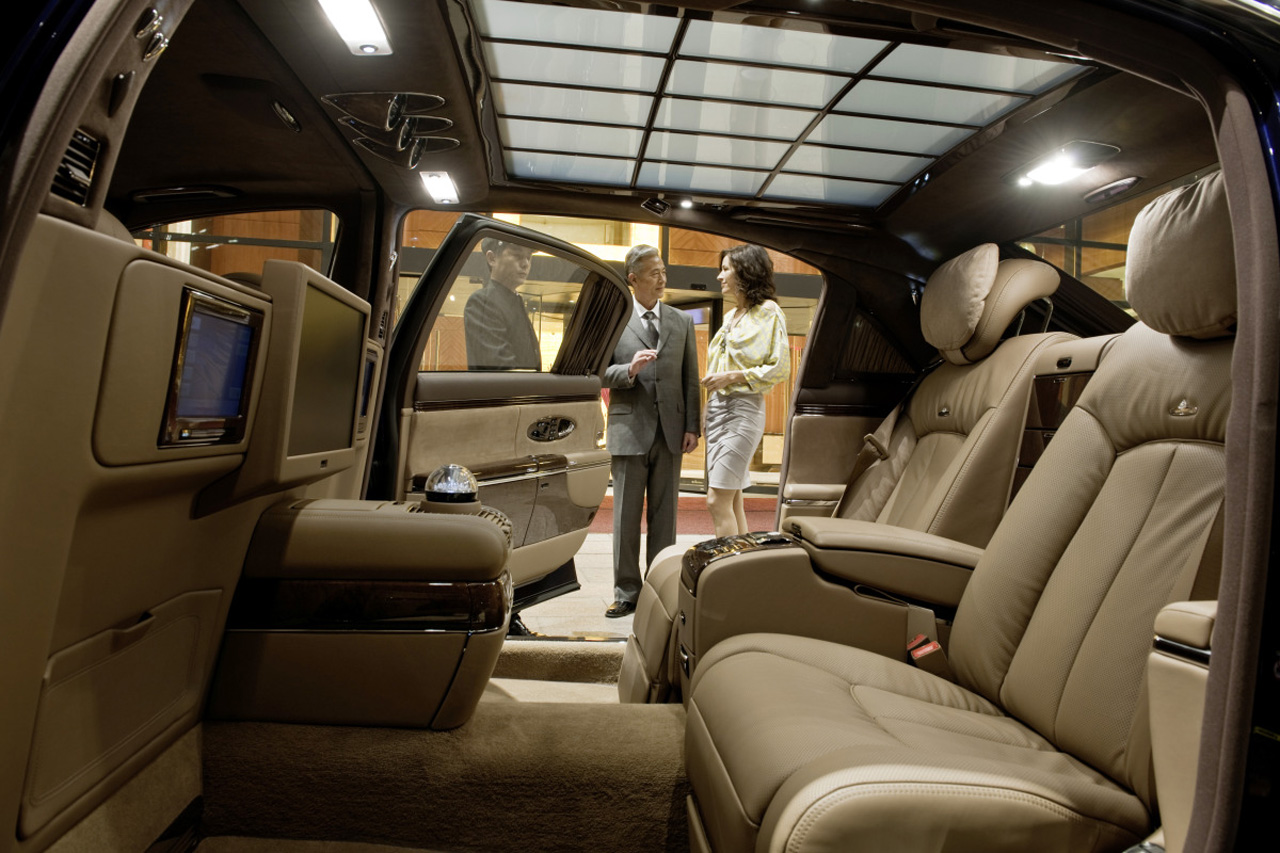 At this point, most of you would be happy to have performance figures such as these on your sports car, when we speak of a luxury aircraft carrier the size of the Maybach 62 in armored form that’s truly biblical performance.

In order to achieve these numbers, Maybach had to dig deep within the power reserves of the twin-turbocharged V12 engine and then redesign the whole suspension and braking system. 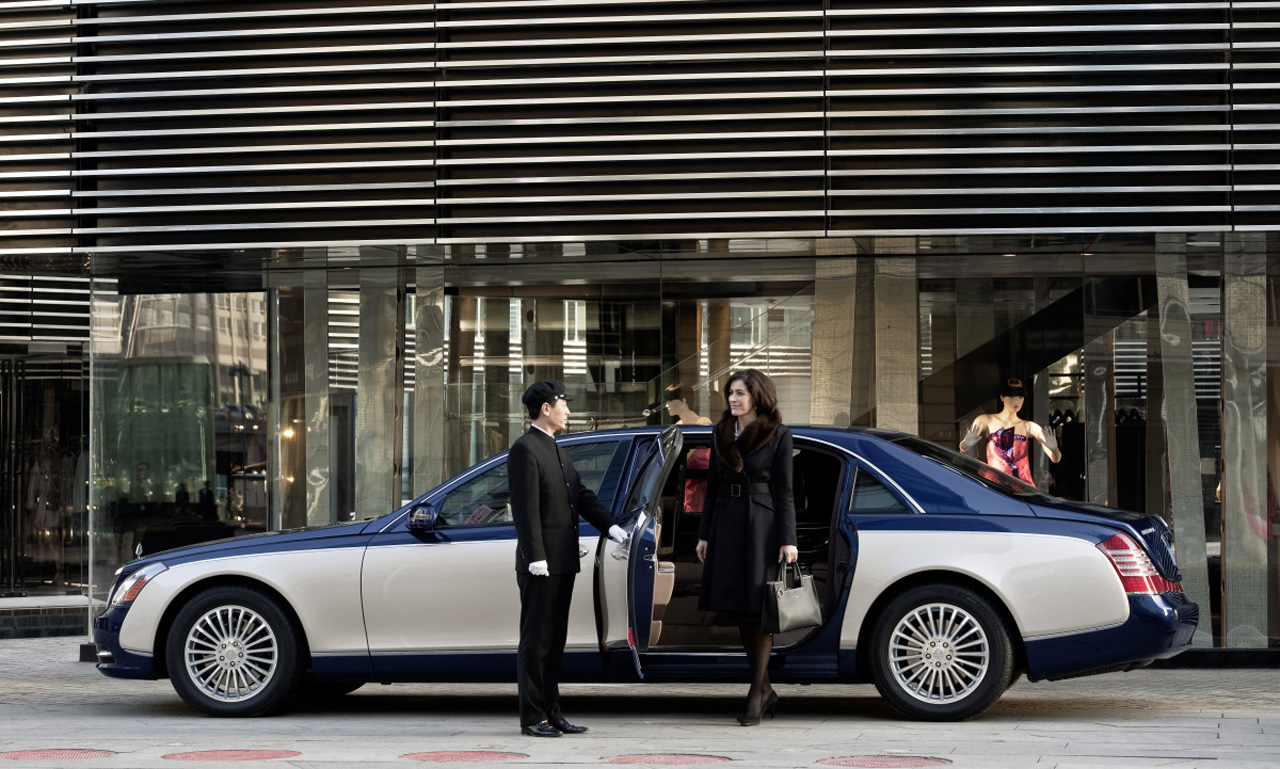 Adding another massive plus point to the Maybach 62 Guard is how it is completely indistinguishable from the non armored version.

This means nobody has any extra reason to further hate you for owning a kevlar and steel reinforced Maybach than they already do for having the base car.