Automotorblog: Daily news on cars and motorcycles Blog Chevrolet Chevrolet Corvette sales get back on their feet
Chevrolet

Chevrolet Corvette sales get back on their feet 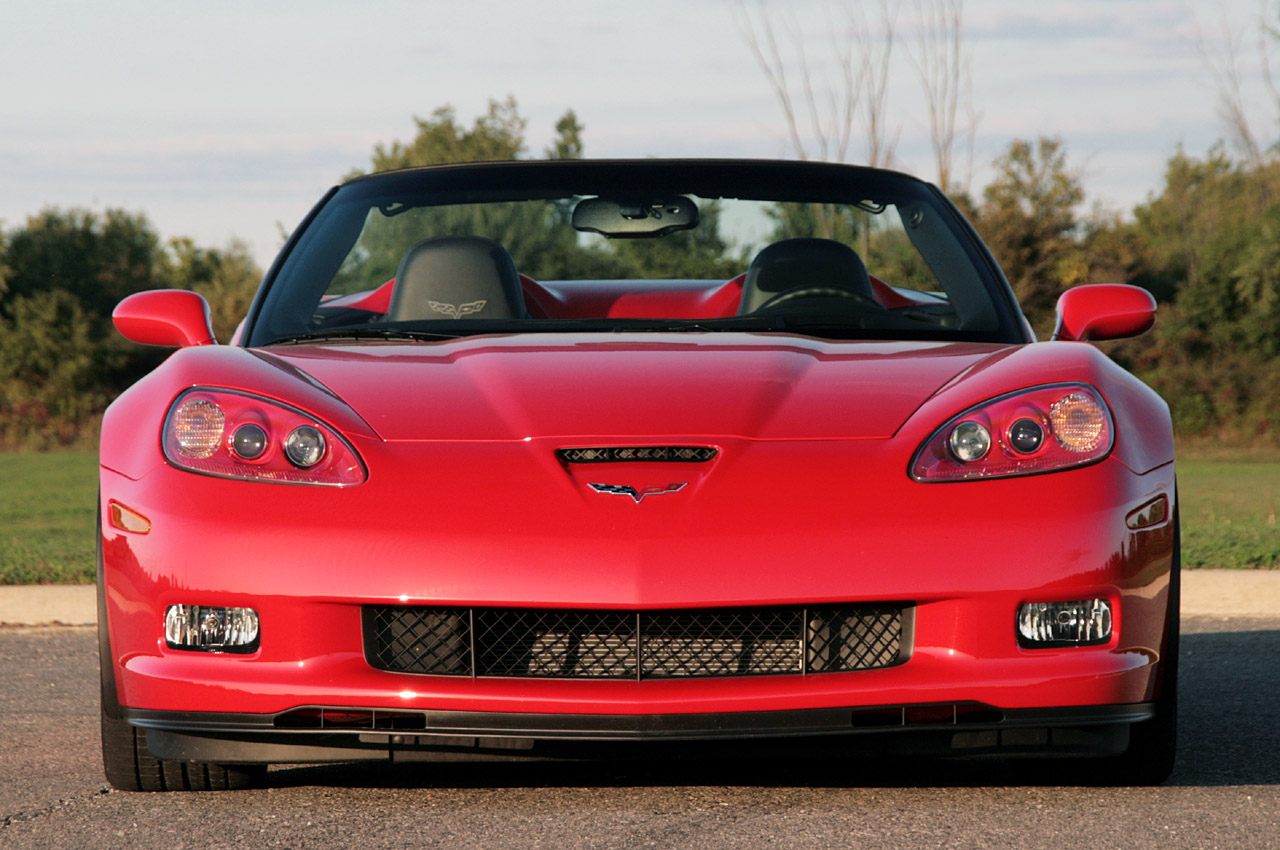 Even tho’ the Chevrolet Corvette is a pretty capable machine, the recent crisis of the automotive industry and the problem of rising fuel costs have really hit it hard.

Therefore, the fastest American made production car has been steadily dropping sales for several months but it seems 2011 brought a change in trends.

General Motors proudly presented the sales report on the Chevrolet Corvette and it’s finally up. The growth is modest and can’t be compared to the time when the Corvette was at its prime but still, it’s worth noting.

The Corvette got a 13 percent in both January and February and that’s still pretty reasonable. Trouble is, because the Chevrolet Corvette is not a volume product, all this growth isn’t reasonable at all when you look at the actual figures.

Through January and February of 2011 combined the Corvette dealers managed to sell less than 1000 units, 955 to be precise.

To put that into perspective, when the calendar year was called 2006, GM sold 3.000 of the Chevrolet Corvette each month. A year’s sales would amount to 36.518 vehicles and when you look at last year’s 12.624 you really see the scale of the problem.

Maybach’s 62 turns into a proper Guard