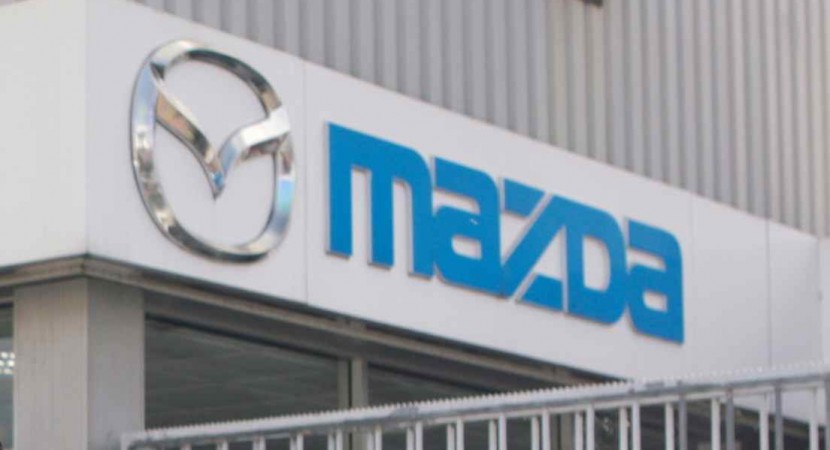 The people at Mazda announced their plans to boost the production capacity at the Mexican plant in Salamanca.

Even the factory is not completely built yet, they say that high demand forces them to increase the production rate to around 230,000 units per year. 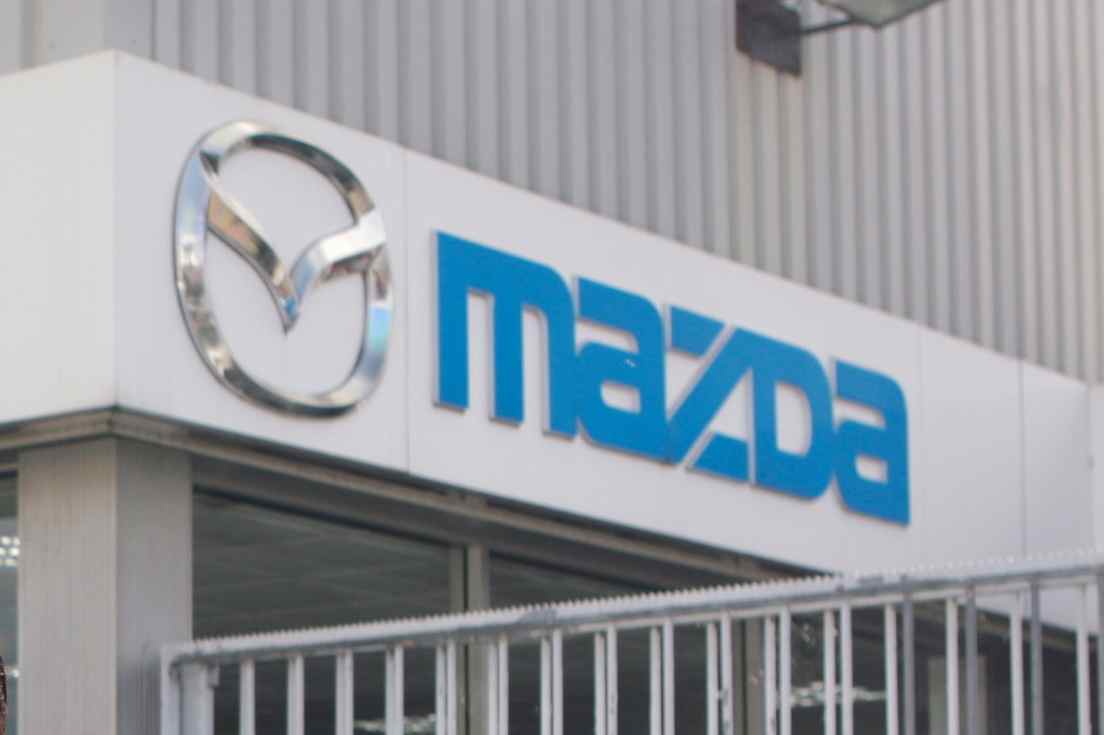 According to Mazda, this target will be reached somewhere in the middle of 2016. The initial capacity of the Mexican plant will be 140,000 vehicles annually, models such as the Mazda2 and Mazda3 following to be produced there as well.

Besides this, Mazda will also manufacture SKYACTIV products, namely their new line of engines, but also one of two Toyota vehicles. 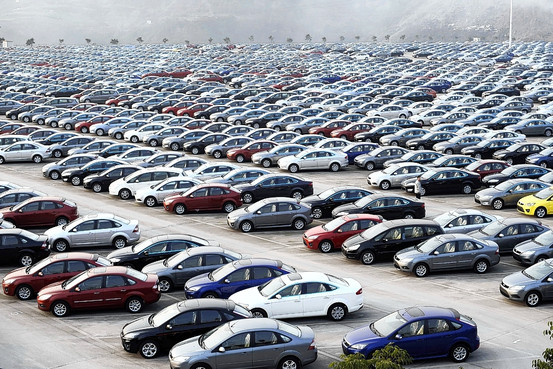 “We will ensure a globally-balanced production footprint while maintaining domestic production in Japan at current levels,” adds the company. 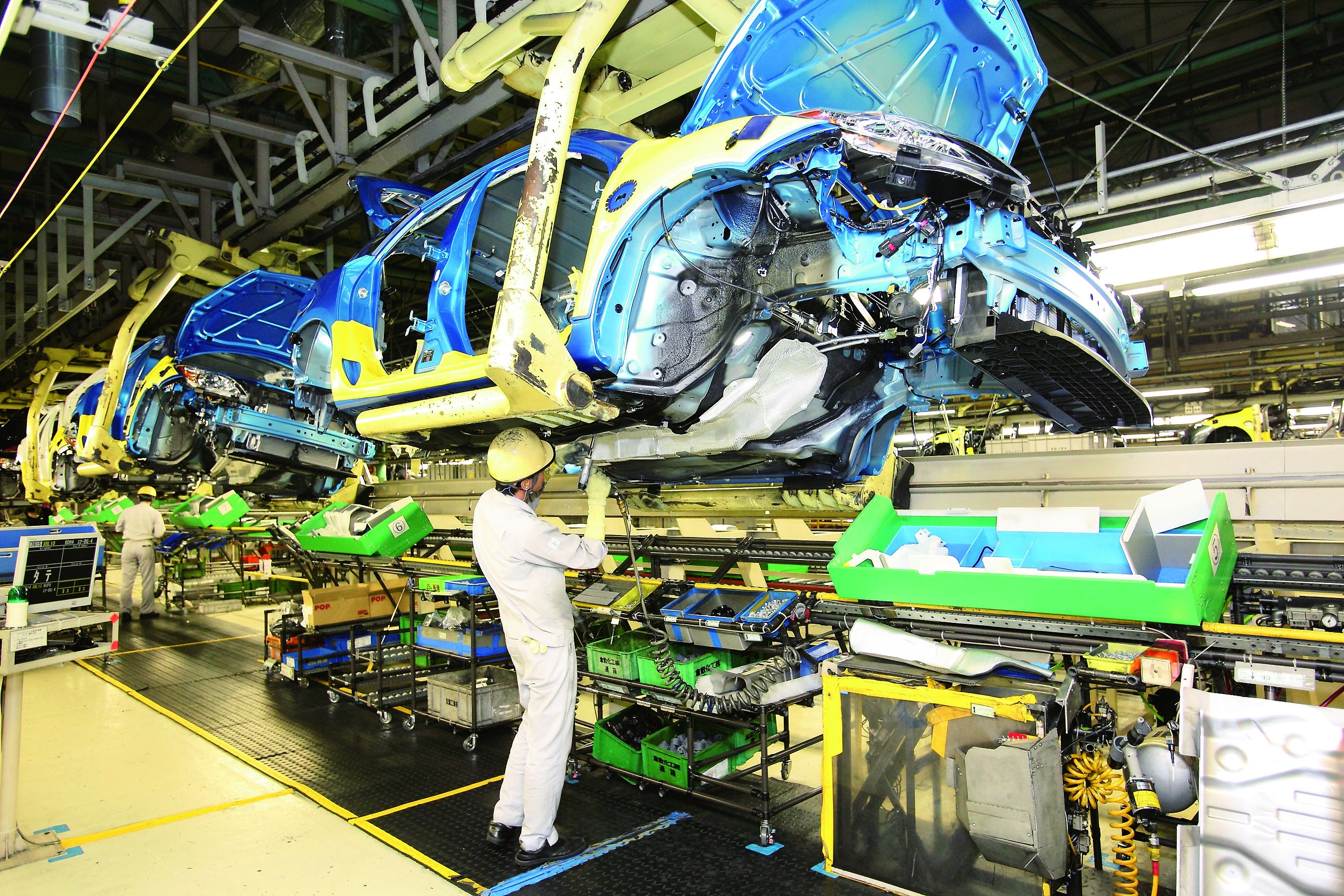 Mazda says that the vehicles built in Mexico are intended to be sold North, Central and South America.