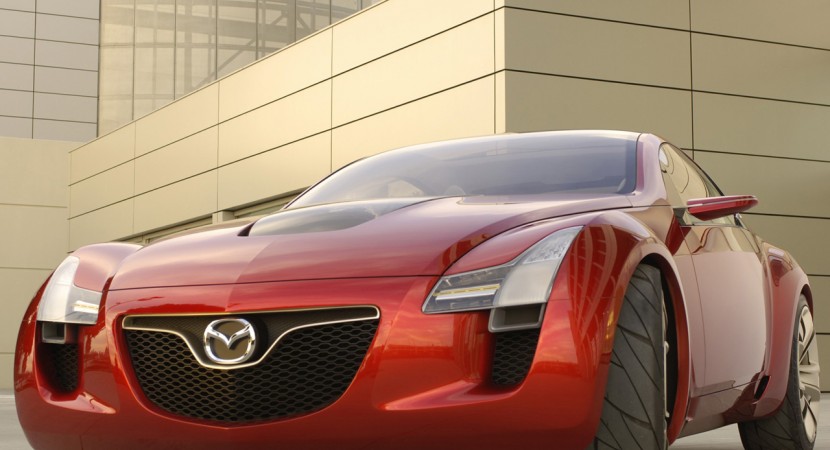 A few reports that trickle in on Mazda’s situation and reveal the fact that they are hard at work on a replacement model for the Mazda RX-8. 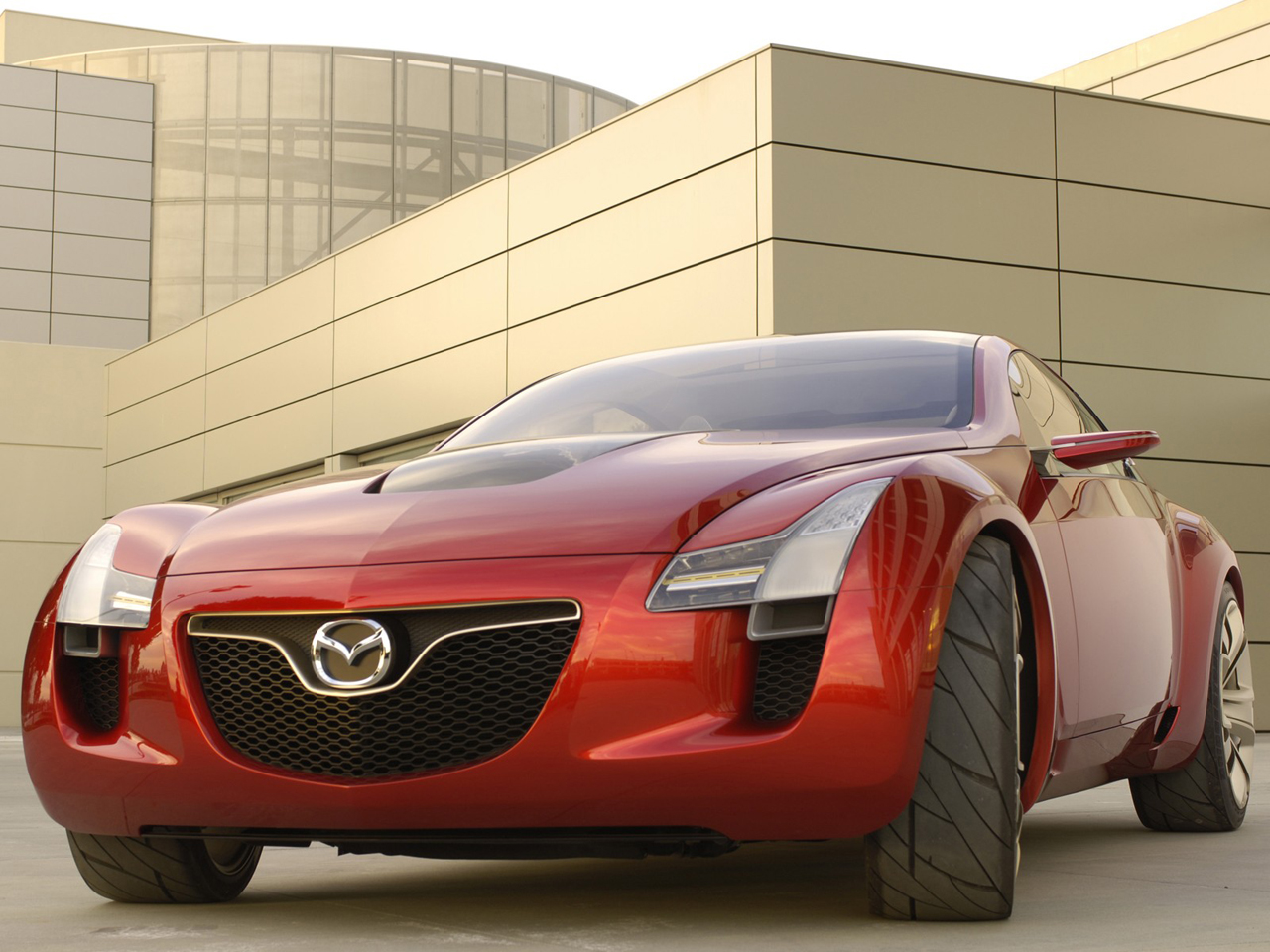 After the changes that underwent between generations with the RX-7 and the RX-8 the next model is expected to bring a lot of fresh thinking to the game. Beside fresh thinking, it will also bring a new generation of the Renesis rotary engine.

The Mazda RX-9 is said to lose the small rear doors that are quite a hit with the current generation but there is some good news out there to compensate. Apparently the future RX Mazda will use the same platform the current MX-5 roadster is boasting. While the bits of information on the Mazda RX-9 is scarce, happily the engine has leaked a few more secrets to the public.

The next version of the rotary engine is said to be called the 16X and offer a larger engine capacity and a bit more power. We have no idea what size the engine will actually be the power output is estimated to go up to around 300 horsepower. The power gain is quite impressive but equally so is what the efforts Mazda is putting into the making the 16X more efficient and more environmentally friendly. 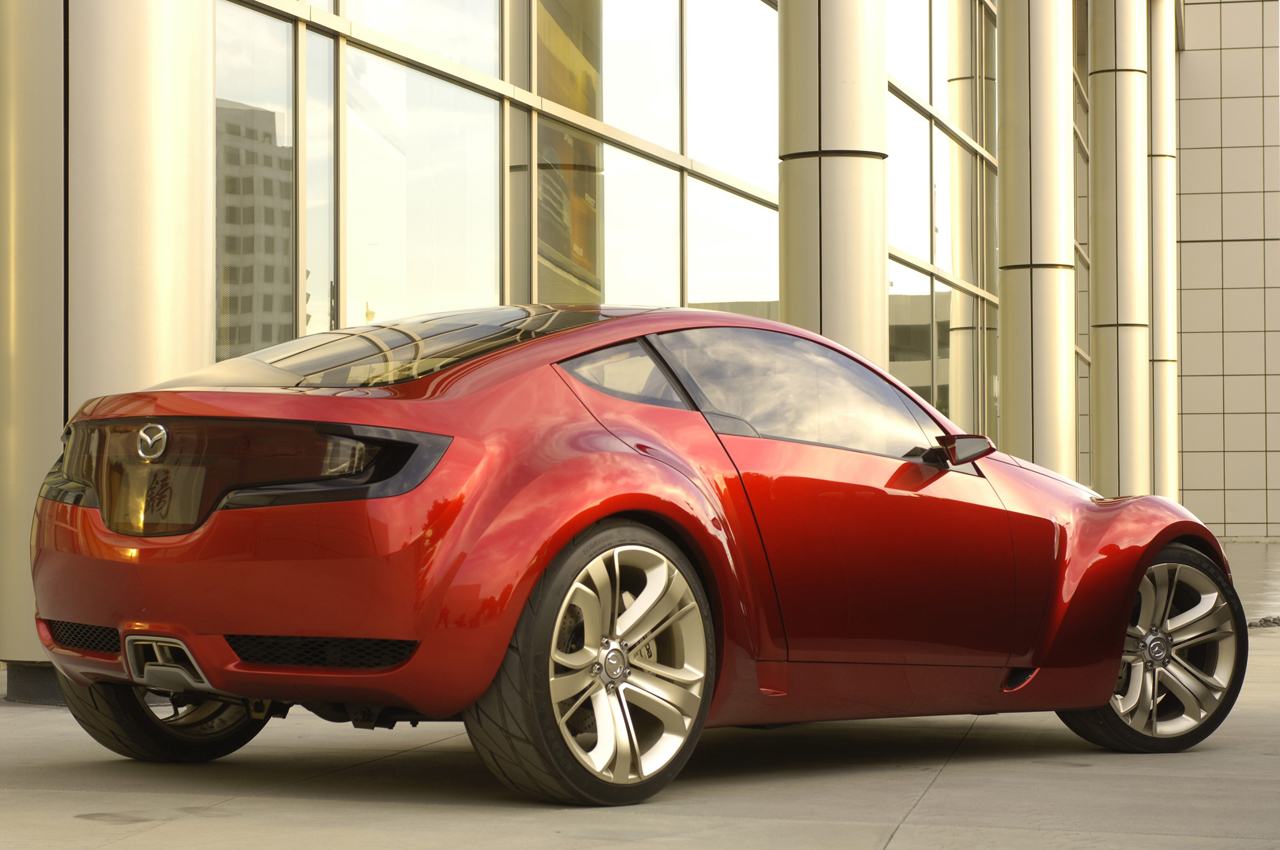