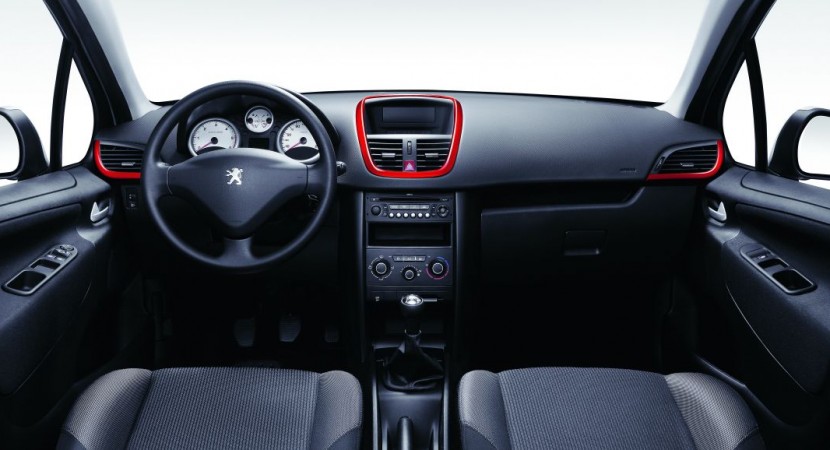 Nokia decided to add a Nokia X6 with 8GB memory and holder for the special edition of 207. At the exterior, the French model got a red stylish color for few elements such as the side sills, the casing of the side mirros but also the pillars got that nice shade of red. 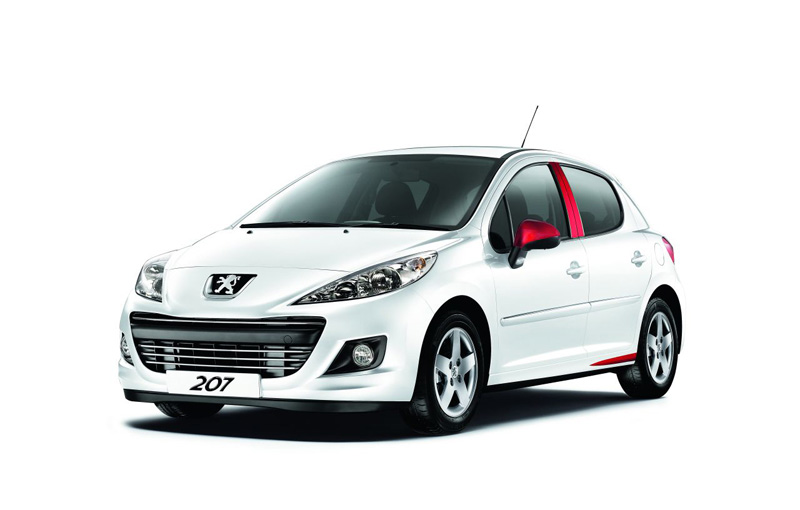 Inside, the two manufacturers decided to include Bluetooth connectivity, MP3 audio system, ESP traction system, six airbags, steering wheel controls. The same red color is available inside as we can see in the interior photo revealed by Peugeot and outside few optional features are available such as a new set of alloy wheels.