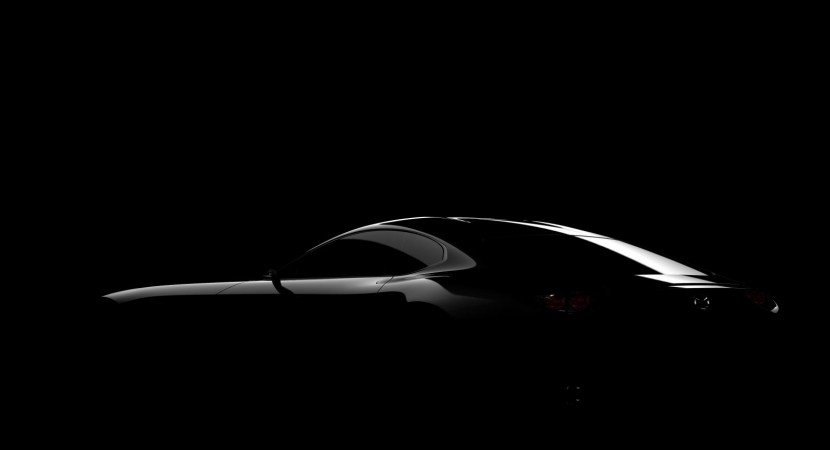 The Mazda Japanese based carmaker has recently released the first teaser image with its newest sports coupe concept, which is set to debut at the 2015 Tokyo Motor Show, on October 30.

Not much can be said about the Mazda sports coupe concept, but representatives state that the model will compress ”Mazda`s entire history of sports car development into a single model.”

The same representatives keep praising the car`s evolutionary design: “The design of the sports car concept to be unveiled in Tokyo is modern but maintains a sense of lineage and authenticity, appearing almost to condense Mazda’s entire history of sports car development into a single model.”

However, there are no many details about the car`s body styling, the teaser image not revealing much, except for the long hood, sporty hood, strange windscreen, stand-out taillights, rearview cameras, as well as a dual exhaust system.

Under the hood, the new Mazda sports coupe concept is reported to use a Wankel engine, Masahiro Moro, the chief from the technical department not revealing much about the car`s engine lineup.