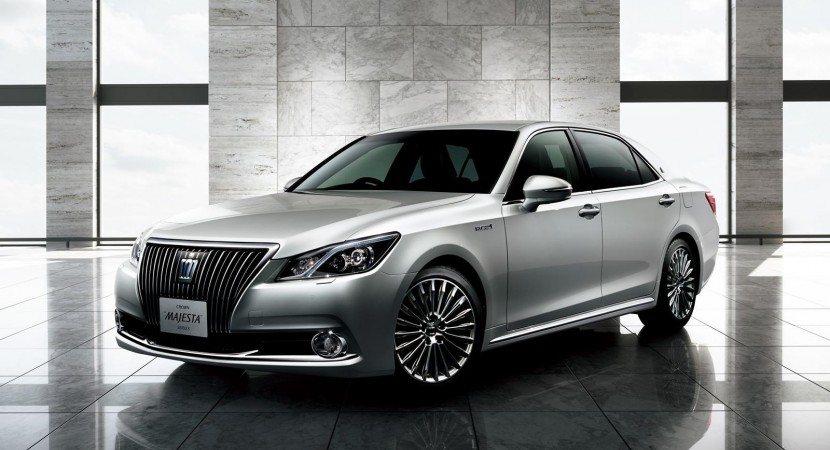 The all-new 2016 Toyota Crown model has received some new makeovers, all three versions, the Athlete, Royal and Majesta, receiving a plethora of visual and technical details.

We are dealing here with a facelift version of the present Toyota Crown, the entire lineup coming with interesting exterior and interior features, along with new powertrains under the hood.

From the start, the 2016 Toyota Crown Athlete has received an updated front grille which now sports full LED headlights, along with wide ring-shaped taillights. The cabin tweaks the Prussia Blue themes or the agate laminate paneling.

Next, the 2016 Toyota Crown Royal is looking more aggressive with the new front bumper and horizontal gills along with the fog lights with chrome accents. Inside, the Crown Royal tweaks the newest black theme along with brown accents.

Finally, the 2016 Toyota Crown Majesta has new suspension systems at the front and rear, self-restoring clear coat, or the ITS Connect system, which uses a driver assist function with a ITS frequency, allowing the driver to receive road data from other vehicles.

In the engine department, the 2016 Toyota Crown Athlete will come with the all-new 2.0-liter turbocharged four-cylinder engine, with 245 horsepower and 350 Nm of torque. More performance engines will be announced at a later date, meanwhile enjoy the two videos which highlight the 2016 Toyota Crown! 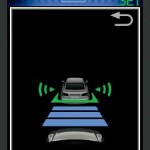 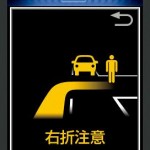 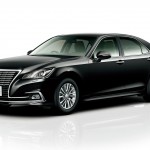 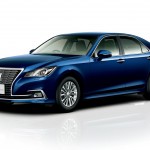 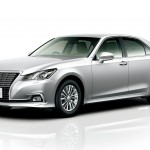 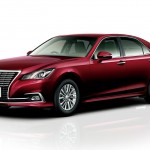 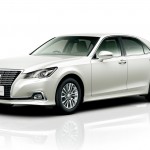 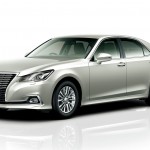 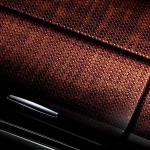 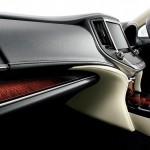 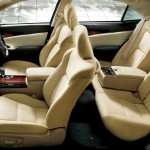 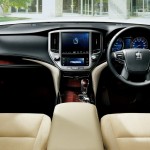 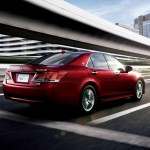 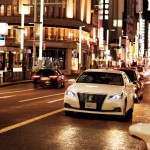 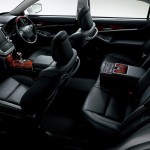 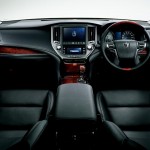 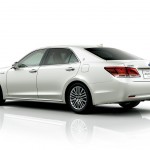 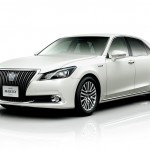 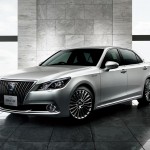 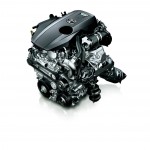 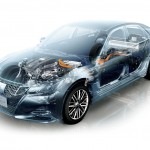 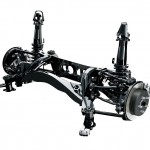 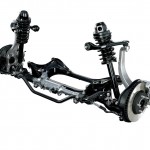