Media Gallery: That`s the New Bugatti DIVO We`ve All Been Waiting For

It is well-known that Bugatti super carmaker from Italy builds the most excentric and impressive supercars in the entire world, like the Veyron or the Chiron. However, with the arrival of the brand-new DIVO, the company has demonstrated, once more, that it holds the supremacy in the supercar market.

The new design language, interior customizations and more impressive performance underneath the skin, are all part of the new philosophy that the company has developed since the arrival of ex-Lamborghini CEO, Stephan Winkelmann.

Now, for the first time, we can admire Bugatti`s latest masterpiece marching at the 2018 Paris Motor Show. First revealed in Europe at Pebble Beach Concours d`Elegance in August, the Italian brand released the supercar in Paris, and quickly became one of the most impressive stars of the show.

The DIVO supercar is actually the official successor of the Chiron, coming with a more versatile and more radical exterior, while the interior is by far the most luxurious and high-tech.

What started as a shy project at the beginning of the year, it has now become an amazing prototype in flash, and detailed as well in the gorgeous media gallery below.

Unfortunately, only 40 models will be built in the course of two years, starting with 2020. Also, all models are already sold, each one costing no less than €5 million, which is staggering.

As aforementioned, the exterior is mind-blowing. The design language is a mixture between refinement and radical looks, finely highlighted by the massive and aggressive front, widened fixed rear wing, extended diffuser and three-dimensional LED lights.

Alternatively, the DIVO represents the ultimate level of driving dynamics, far too advanced than any other hypercar in the world. This means increased downforce by 90 kg, weight reduction of 35 kg and more lightweight wheels.

These characteristics enhance power and performance as well, even if it still uses the Chiron`s classic 8.0-liter W16 engine with 1,500 horsepower. However, the DIVO is capable of reaching higher speeds, especially with the removal of the top speed mode. We are talking here about a better acceleration – up to 8 seconds faster on the track in Nardo.

Inside, the DIVO comes with standout features which separates it from the Chiron, like two-tone interior finishing for the driver and co-driver sides, along with the highest level of technology.

You can find out more details in the media gallery below! 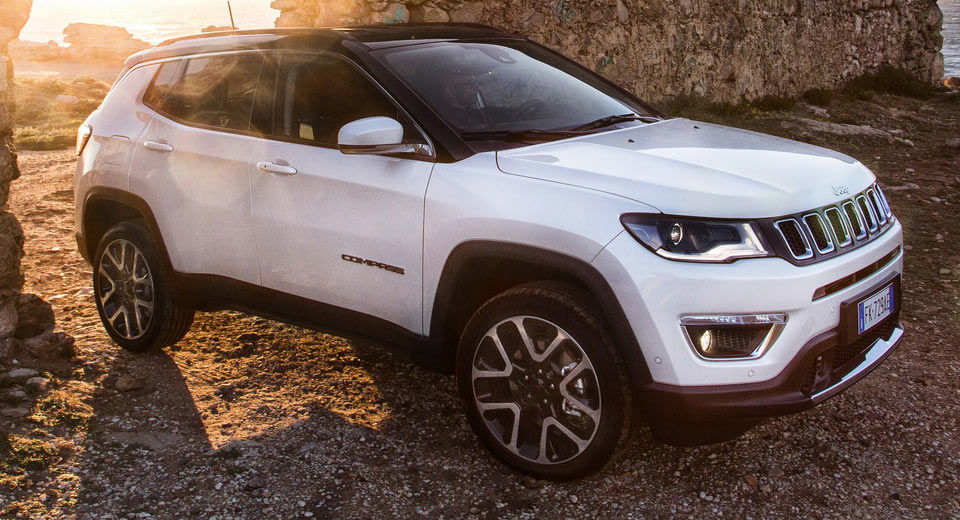