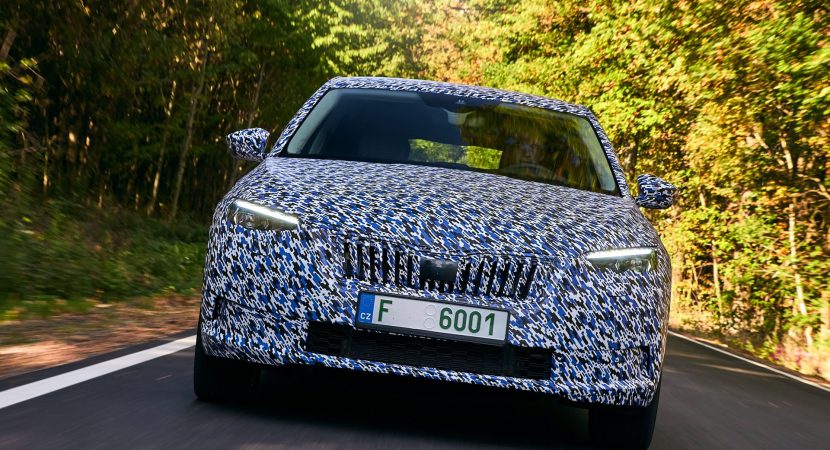 Even if Skoda added some visual enhancements to the present Rapid last year, the carmaker is presuming planning to ditch the model in favour of a newer and better, which is set to be named the Scala. And the below spy photos with the model in full camouflage, provide a slight inside on how it will eventually look like.

Speaking of the arrival of the new Skoda Scala, CEO Bernhard Maier, stated that with the new model, the company “is opening a new chapter in the Skoda compact car segment.”

“It is a completely new product which sets benchmarks in this segment with regards to technology, safety and design. The Scala perfectly embodie the Skoda-typical smart understatement. We are convinced that the Scala has the best chance to redefine Skoda`s A-car segment,” Maier also stated.

As we can depict from the spy photos, the model is in early stage of developing, being wrapped in full camouflage. Even if we don’t know how it will look like, we do have some info regarding that.

First, it will take inspiration from the Vision RS concept which was showcased at the 2018 Paris Motor Show last month, also introducing the company`s latest design language. As for dimensions, reports state that it will sit near the latest Volkswagen Golf, with interior larger as the one of the new Octavia.

Inside, the cabin will borrow the latest technology suite also seen on other new models within the Volkswagen Group`s lineup. We should mention here a 9.2-inch infotainment system coming standard or a 12.25-inch display as an option. The infotainment display comes with full connectivity with the latest gadgetries.

Underneath, the Skoda Scala will stand on the Group`s latest A0 MQB platform, which means lightweight properties, a wide range of engines under the hood and fuel economy at its best. Speaking of engines, the model will be equipped with at least a 1.0-liter three-cylinder engine and a 1.5-liter flat-four pot, with power standing between 88 HP and 147 HP.

As for visuals, it is hard to imagine the finite product. However, inspired by the concept, we could see it equipped with full LED headlights and taillights, bigger wheels and much more. Stay tuned for later edits and don’t forget to check out the first spied photos with the future Skoda Scala! 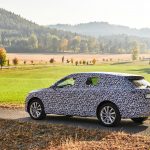 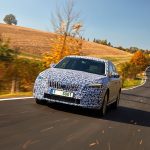 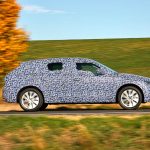 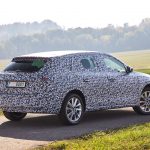 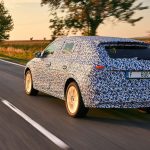 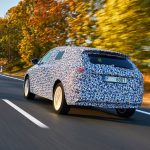 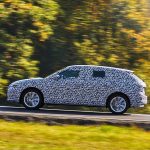 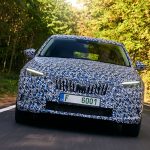