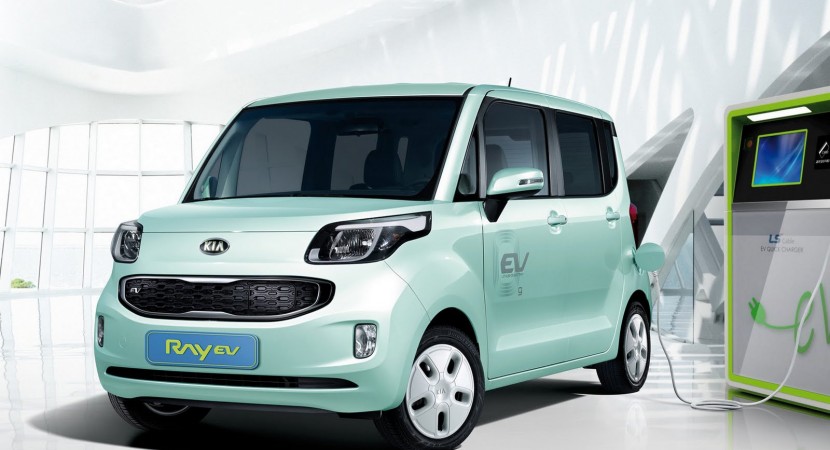 Kia reveals today their first electric model in the range, a model which is scheduled to enter the market somewhere in 2012 in a limited series of 2,500 units. With this model, Kia enters the electric car segment and also becomes the first Korean manufacturer to offer an eco-friendly model, according to the official statements. 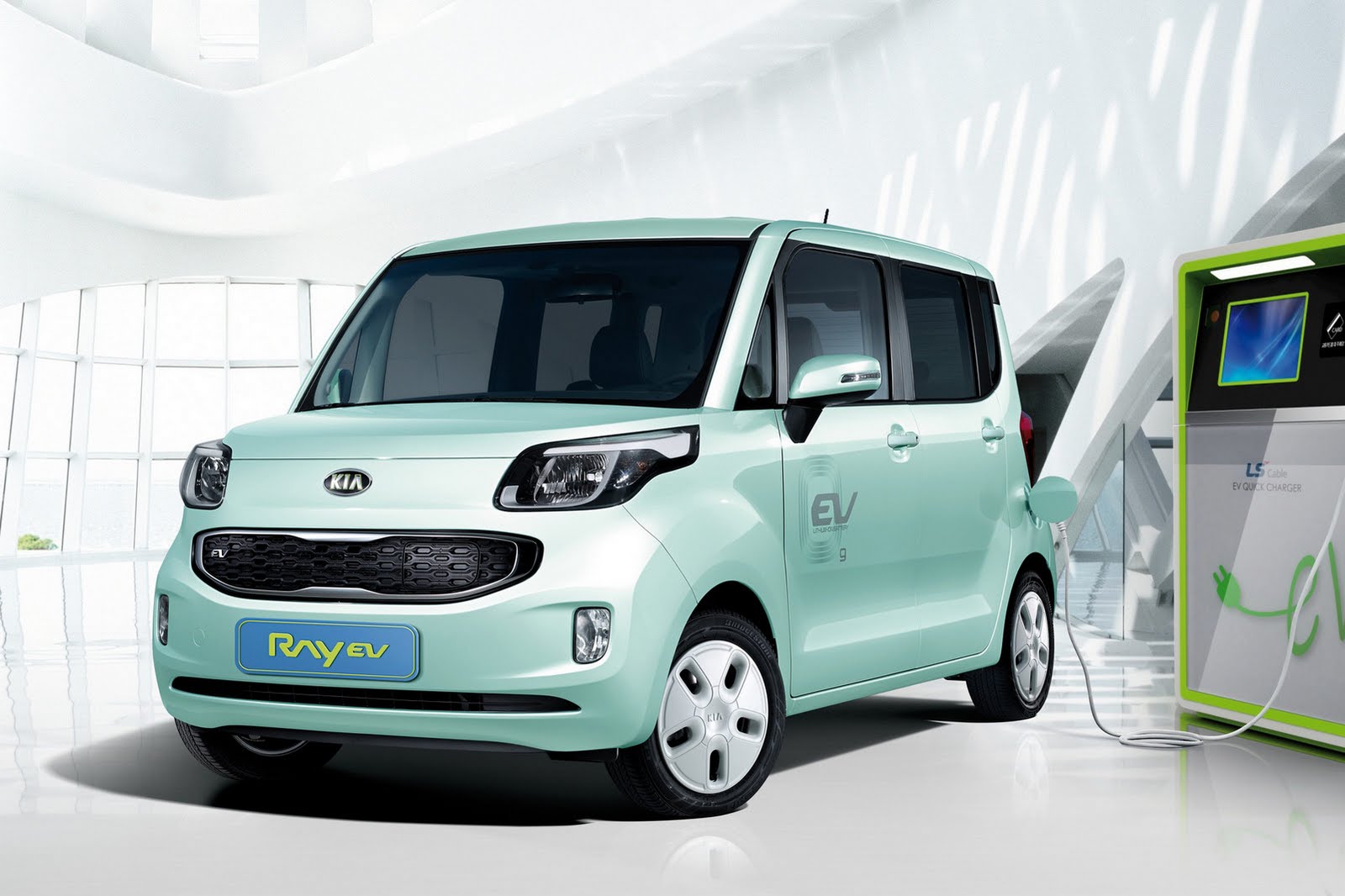 Kia Ray is not a completely new model as the company already offers the model in South Korea but the respective vehicle is a city car using a normal combustion engine. The main reason for creating the electric vehicle based on the standard Kia Ray is to cut the production costs as the new EV is almost identical excepting the powertrain. 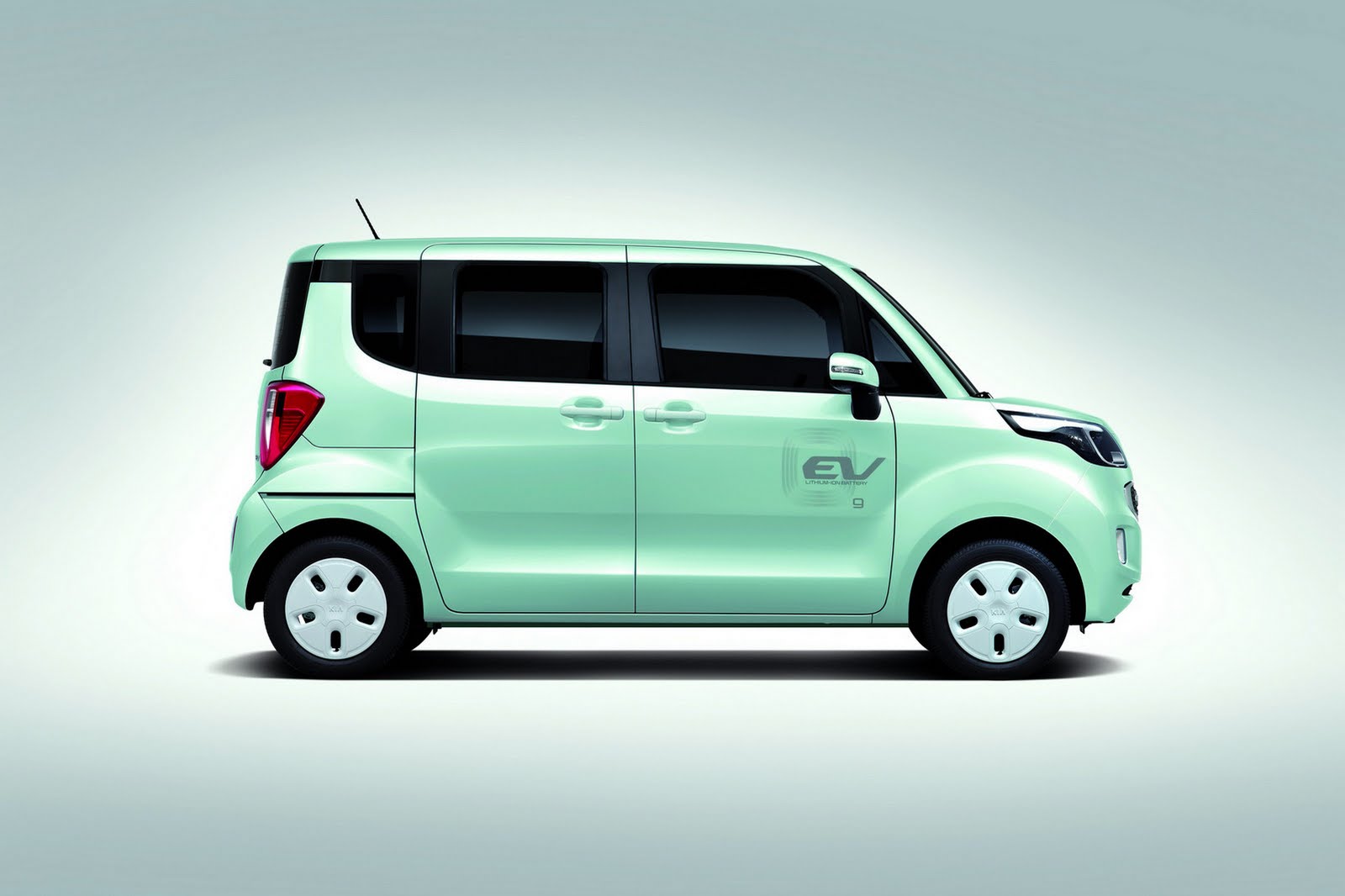 The new Ray EV uses a 50 kW electric motor along a 16,4 kWh lithium-ion polymer battery. The acceleration from 0 to 100 km/h is possible in 15,9 seconds with a top speed of 130 km/h while the battery can be recharged in about six hours. 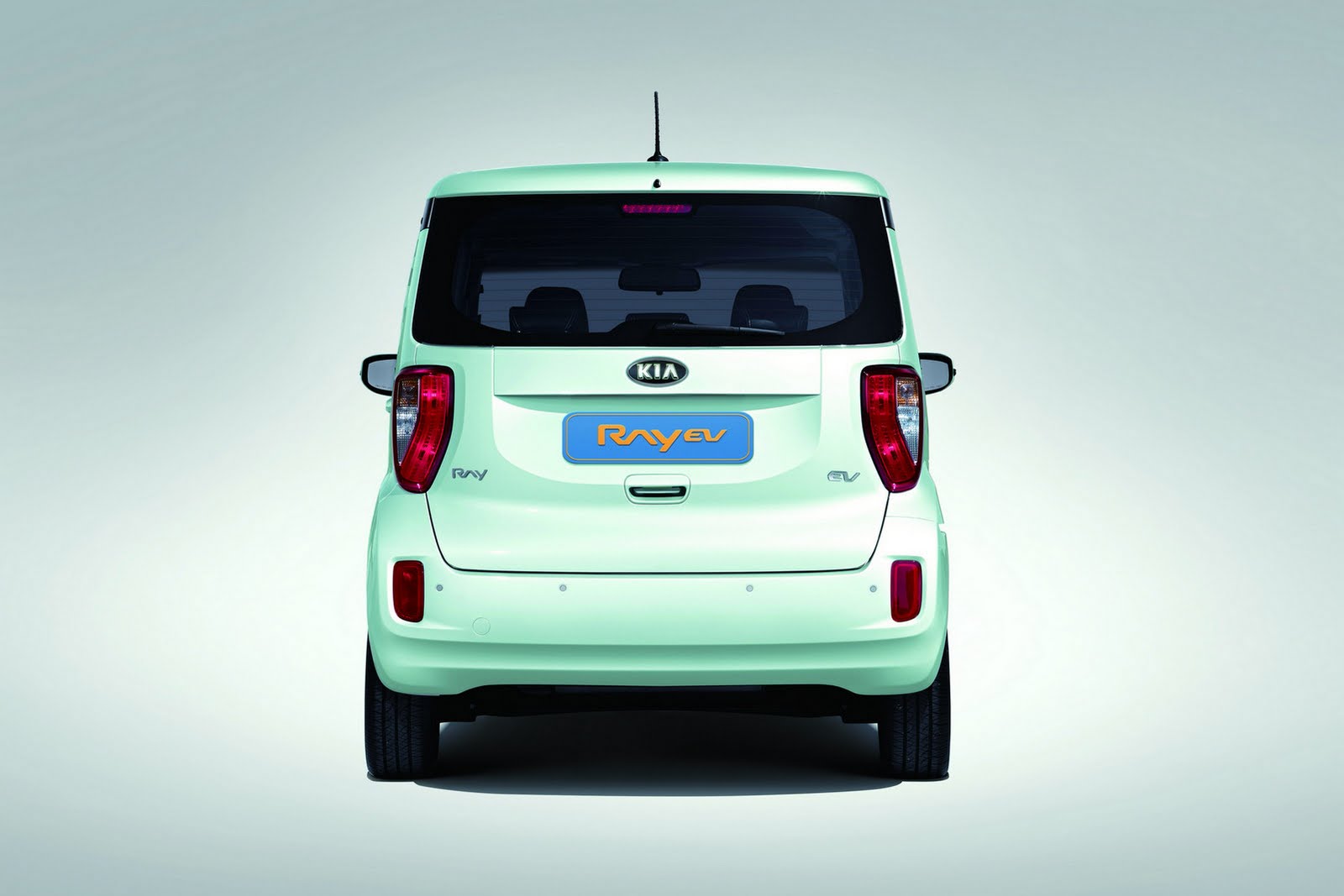