Automotorblog: Daily news on cars and motorcycles Blog Mercedes Mercedes Aesthetics A Sculpture Will Be a True Inspiration for Future Mercedes Models
Mercedes 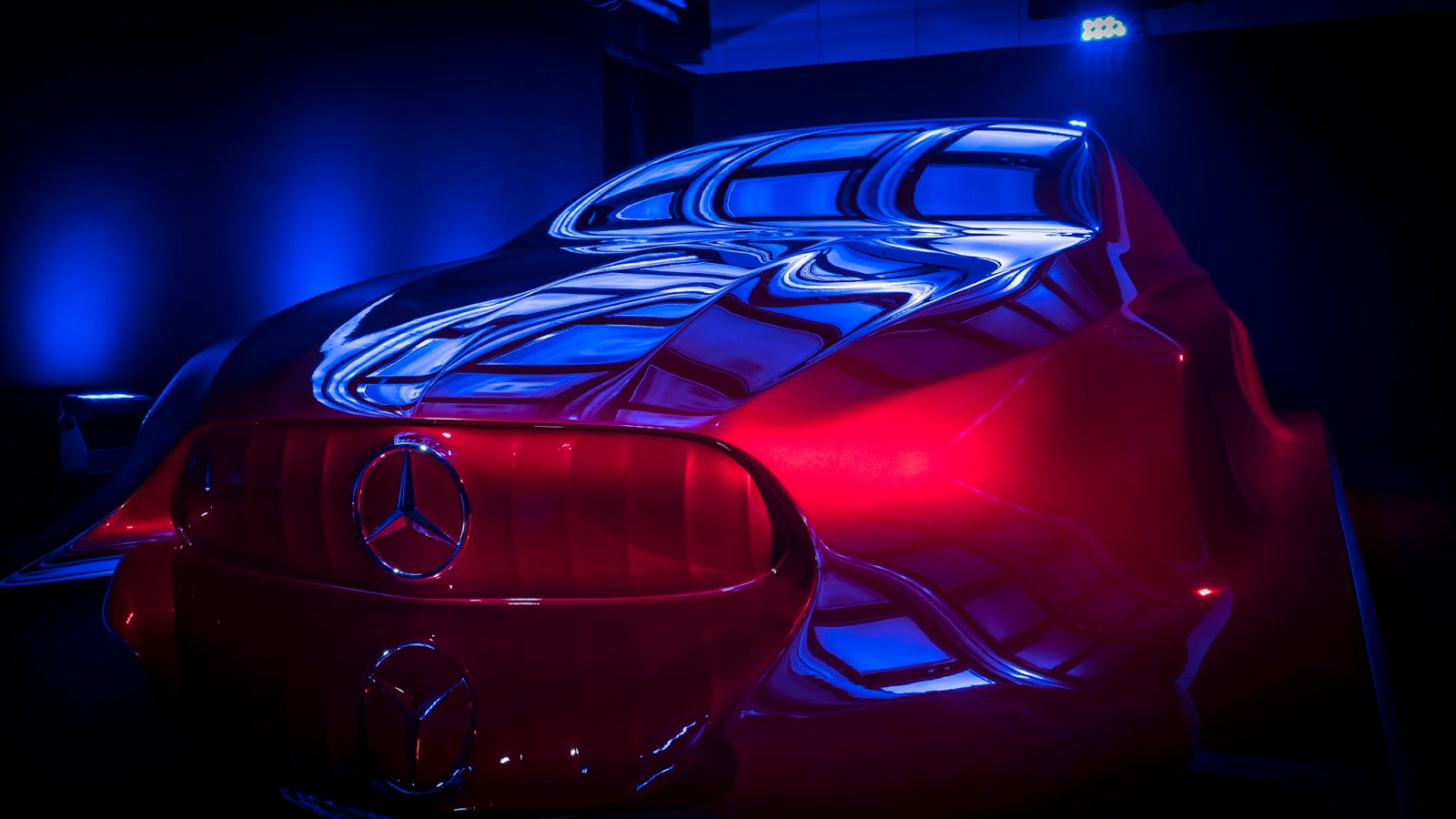 The technological advancements in the auto industry allows high-end manufacturers like Mercedes-Benz develop exquisite concepts with ultra-futuristic designs. And the carmaker`s newly teased Mercedes Aesthetics A concept will be a true inspiration for its future models.

According to recent and reliable reports from Autocar, the Aesthetics A concept will inspire future Mercedes models, such as the new A-Class or the B-Class, not to mention high-end models like CLA, CLA Shooting Brake or the upcoming GLA. The same reports also state that the top of the line CLS model will also benefit such imposing yet simple treatment.

The teaser images below with the Mercedes Aesthetics A concept is actually a preview of the carmaker`s concept of the “Sensual Purity” design language, meaning that all future aforementioned models will come with the so called “Panamerican” front grille, which is rather the same one used on the top of the line AMG GT-R. Other aggressive lines will differentiate the future models from the present ones.

Also, the upcoming Mercedes models will also come with simple sides, with single line that connects the headlights with the taillights. According to Gordgen Wagener, chief design at Mercedes-Benz, the new models will only be built with “form and body,” keeping the cars` shapes as clear as possible, yet providing them with an extremely appealing and futuristic look.

”In combination with sensual surface design, the upcoming generation of the compact class has the potential to herald a new design era.”

We should be able to find out more about the carmaker`s plans of adopting the Aesthetics A sculpture on its future models, in the upcoming period. Meanwhile, keep reading our latest auto news!