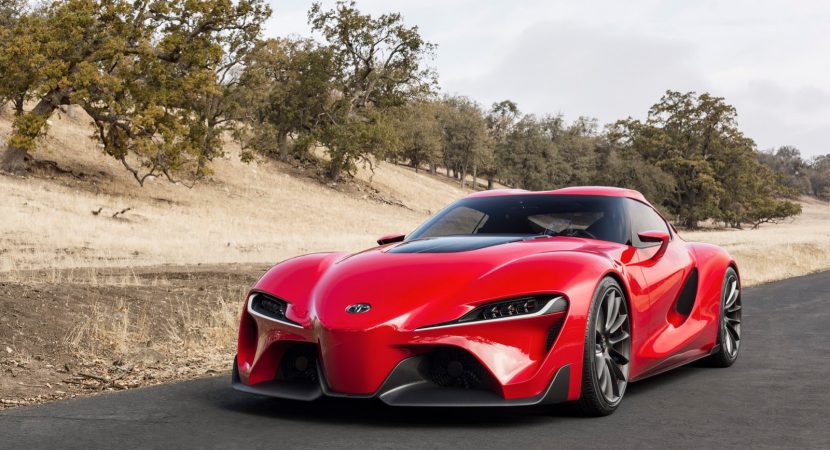 The joint venture between BMW and Toyota will be building the future Z5 (as the official replacement of the Z4) as well as the upcoming Toyota Supra, both models coming with the latest technology on-board and high-performance powertrains.

While the BMW Z5 has been spotted numerous time undergoing heavy snow tests, there wasn’t any word on the upcoming Toyota Supra until recently, when late reports stated that the model would come out as a concept first, tipped for an official unveiling at the 2017 Tokyo Motor Show, in October.

According to Car and Driver`s report via Best Car from Japan, the all-new Supra will be inspired in design by the FT-1 Concept almost four years ago, adding as well some styling cues from the GT86.

In terms of performance, the details list is rather scarce at the moment, but according to the same report, the model would be using three engines, such as a 2.0-liter inline four with 255 horsepower, a 3.0-liter V6 mill with 340 horsepower, as well as a hybrid drivetrain in the shape of a 2.5-liter and an electric motor, with power configuration to be revealed at a later date.

Besides the new Supra Concept, Toyota will also arrive at the Tokyo Auto Show with two more concepts, such as the so called S-FR II, based on a Toyota concept revealed in 2015 and coming with rather the same design lines from the same GT86, closely followed by the GTI version of the upcoming Corolla, the latter one featuring a 2.0-liter turbo-engine with 250 horsepower.