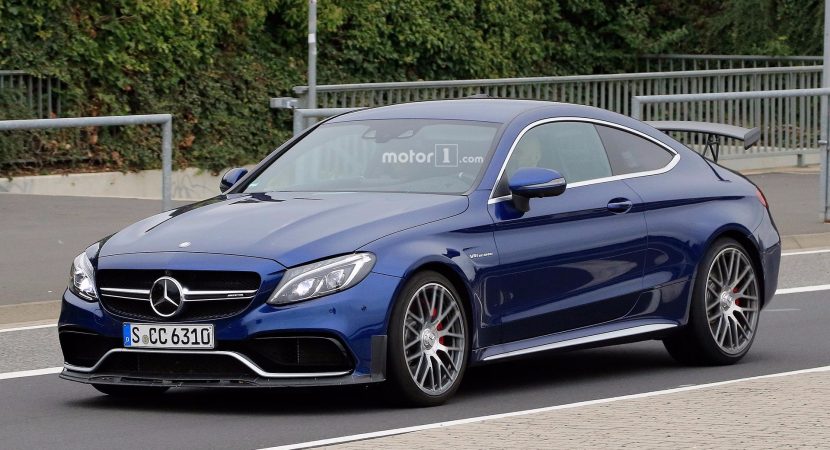 Mercedes-Benz, just like any other high-end car manufacturer has also adopted the new and trendy philosophy of bigger and bigger models, and that includes the coupe lineup as well.

The driving pleasure of a coupe model involved the idea of sitting in a rather confined space while trying to tackle the tight corners in a splash of a second. All of these are of the past, as the company is now planning to introduce a more spacious model, and that is the newly-seen AMG C63 R Coupe, going full throttle on the track in the first spy photos.

What is interesting about this particular test mule is that it comes with no camouflage whatsoever, the model revealing thus some of its main modifications.

The first thing to catch our attention is the extremely wide fixed wing which increases the car`s aerodynamics at high speeds. With sheer performance under the hood, the future model might be also called the next Black Series, as the carmaker has already declared its intentions of bringing back the hot model.

There is another clue at the body styling that announces the arrival of the Black Series with an extremely potent engine, and that would be the “V8 Biturbo” badging on the front fender. This hints at the possibility of getting the same 4.0-liter biturbo V8 from the GT R, with a total 577 horsepower and 699 Nm of torque.

The second option would be the engine borrowed from the AMG GT R C Roadster, with rather the same engine but with a different output of 503 horsepower and 700 Nm of torque.

We expect fresh details in the next months, meanwhile take a closer look at the test mule and try to figure out for yourselves if this is a future Black Series model. 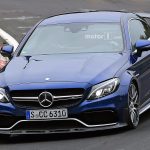 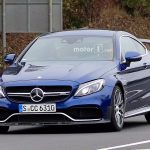 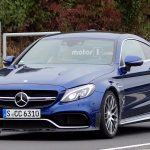 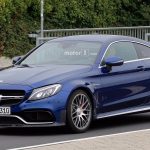 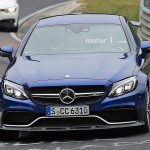 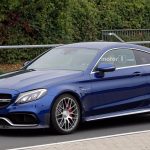 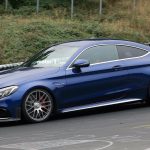 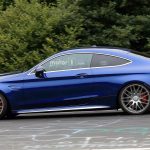 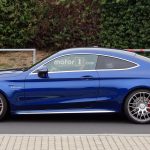 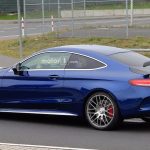 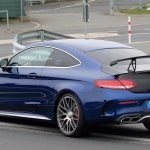 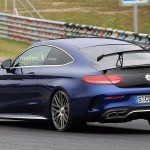 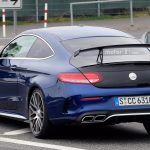 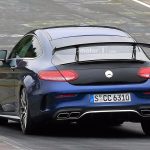 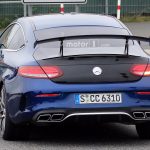 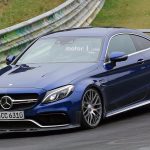