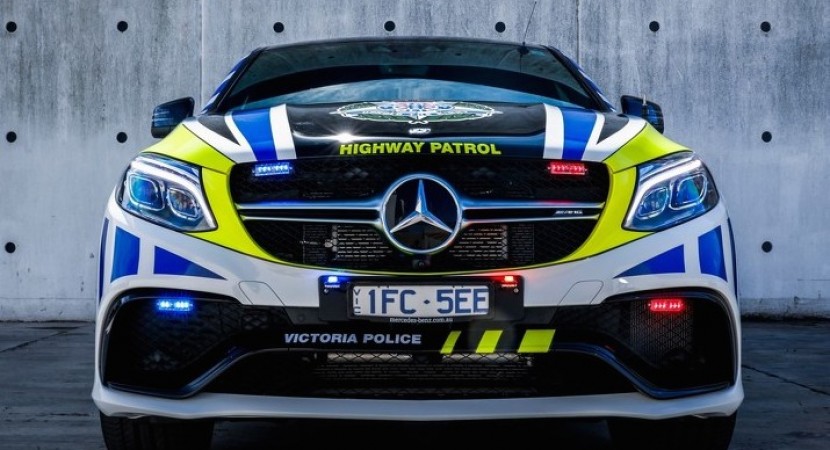 It seems that the Aussie police has adopted the same policy used on other parts of the world like Germany or Abu Dhabi, where having exotic cars as patrol police vehicles, is a common thing and an exhilarating experience.

It is also the case of Victoria Police, Australia, which recently acquired this Mercedes-AMG GLE63 Coupe seen in the photo gallery below.

As you probably know, the Mercedes-AMG GLE63 Coupe is an extraordinary piece of German engineering, coming with sheer performance and an aggressive body styling, which are just enough for some highway patrolling in search for any criminal activity.

Well, too bad that this particular patrol police vehicle won`t have its piece of the action, as it will mainly be displayed “as a show car to promote in-car safety features at exhibits across the state.” However, there will be some two or three occasions that Australian drivers will get to see it patrolling on the highway for a show-off.

Doug Fryer, Assistant Commissioner, stated that this would be a good opportunity for people to realize the importance of safety driving on the roads.

“Death and serious injuries on Victorian roads could be reduced by a third overnight if everyone was driving the safest cars they can afford. Your car should be a guardian for your safety and the safety of your family much like police are a guardian for everyone in the community,” Fryer also concluded.

The Mercedes-AMG GLE63 Coupe Patrol Police Car is using the AMG`s massive 5.5-liter V8 biturbo mill, with impressive 585 horsepower, which is just about enough to sprint from 0 to 100 km/h in just 4.2 seconds. 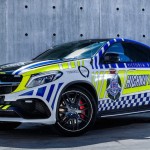 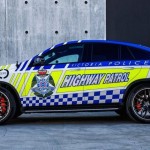 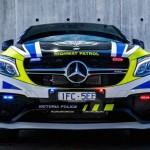